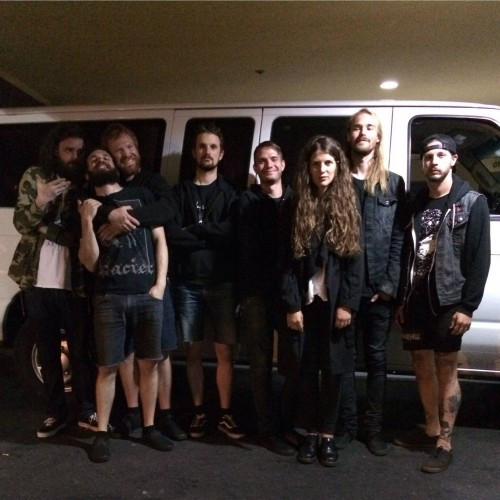 I’ll admit, because I was going in blind with the “local” support, I mainly watched their sets rather than try to get photos. And in all honesty, at least from a photographer’s perspective, that was probably for the best, considering the challenging lighting the venue offered.

The first band of the night was Worship from Salinas, CA. From what I can tell through their Facebook page, it doesn’t seem they’ve been together long. It was the first time in quite a while that a local band really took me aback with their music, though, being absolutely shaken to the core by the immortal “power of the riff”. With as much aggressive hardcore influence as I heard in their music, there were also moments of a very eerie doom feel as well.

They have a demo on Bandcamp for free download, and they’ve been recording lately, so more is on the horizon.

The next band I’m going to write about is Seizures from Dana Point, CA. (Another band, Scalped, also played, but their set went by so quickly that it made it difficult to form an opinion.) Seizures just recently signed with 6131 Records, and they play a hardcore/”mathcore” style of cacophony. The enthralling stage presence of the vocalist, especially due to his rather fit stature,  reminded me of the Dillinger Escape Plan’s Greg Puciato. I can definitely see them getting more attention soon. I don’t have much more to say — their music speaks quite literally volumes more than I could about them.

Now, I could start doing the almost customary rehashing about Gaza and how Cult Leader rose from the “ashes” of their disbanding, but I’d be beating a dead horse. Not only that, but Cult Leader’s music is more than able to stand on its own two legs rather than simply relying upon their antecedents as a means of getting noticed.

I want to say their music was primitive, as long as you understand that I don’t mean it was amateurish or basic when I say “primitive”. You feel a primal ferocity as Anthony Lucero barks the lyrics at you — there was a moment when I was slightly afraid of his presence as I stood only a few steps from him taking photos. This is music that can wake the dead, visceral and freeing. Cult Leader are not to be missed. 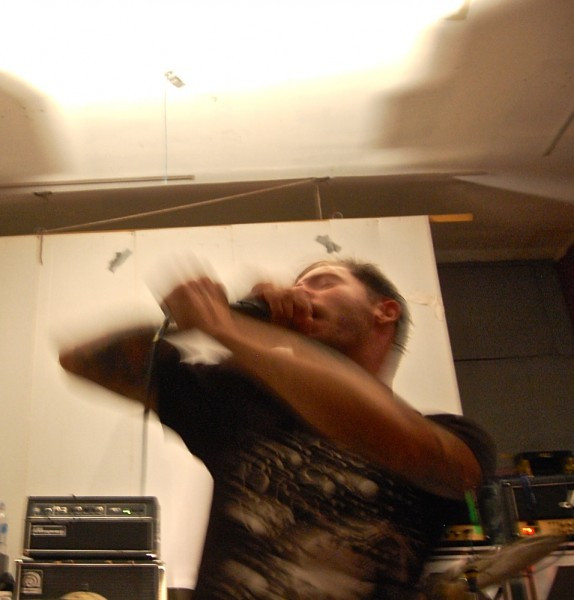 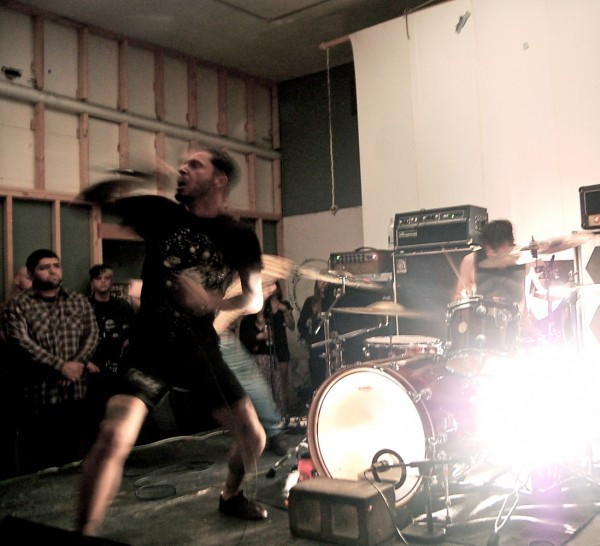 And finally, Oathbreaker was set to be the last band of the night. At the end of their first US tour, and in similar fashion to Cult Leader, they ferociously took the venue by storm. Due to some spotty lighting, most of the photos I took were mediocre at best. But really, no photo would do justice in trying display the energy that Oathbreaker possess as a collective.

There was yet another brief moment of fear for me, as vocalist Caro Tanghe began to shriek/scream at a point during the performance. Yes, it was part of a song they were performing, but the sheer overwhelming nature of her voice and stage presence practically made time stand still, with hairs on end.

In the case of both Oathbreaker and Cult Leader you heard as well as saw the gratitude they felt in playing live, which is yet another reason an effort should be made to support quality artists such as these. They share a very raw and visceral art form with us all, with pretty much no guarantee of anything in return. I can’t wait for Oathbreaker to return to the US, and will proudly wear the shirt I bought from them in order to spread the word in the meantime. 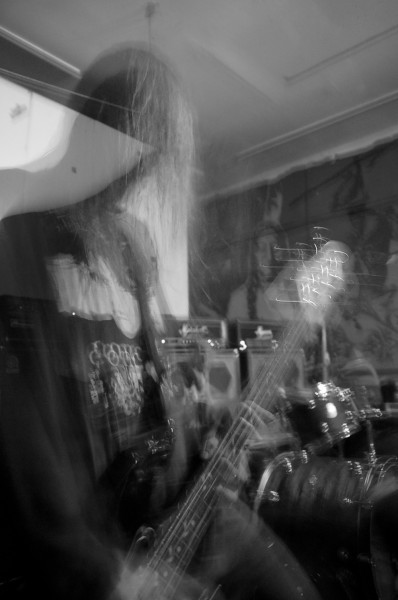 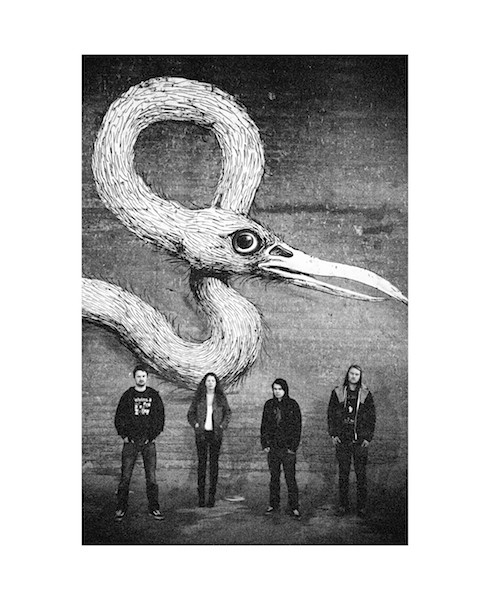 Thanks again to Stephanie Marlow for this opportunity, to Deathwish Inc. for providing promo photos to use for Oathbreaker, and to the great bands mentioned here, especially Cult Leader and Oathbreaker, and of course to Islander for allowing me to cover this show for NCS. Until next time….