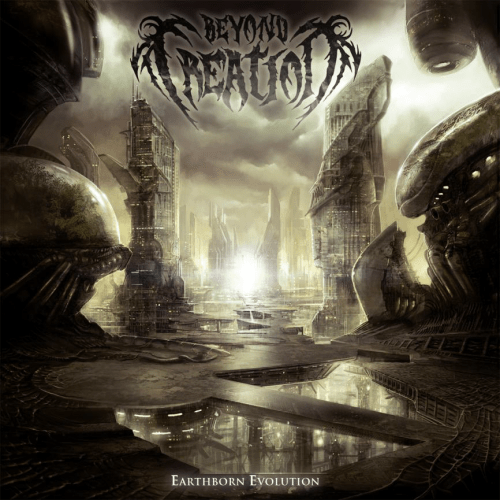 (Austin Weber provides the following introduction to a new song by Canada’s Beyond Creation that premiered yesterday.)

While lyrically speaking, the newly premiered Beyond Creation track, “Neurotical Transmissions”, may indeed mirror its title, the song itself resembles anything but the byproduct of a neurotic disheveled mind. It’s a graceful and epic song that diverges into a bevy of progressive moments amidst its fierce, full-throttle storm.

A back and forth trade-off of spiralling melodies and Dominic Lapointe’s warm, effusive bass rumblings sets the tone, quickly outgrowing its mid-paced beginning and switching direction on a dime toward a plane of mind-boggling pyrotechnics and machine-gun drum bursts, while the band make sure along the way to supplement the cutthroat moments with a series of titanic grooves that add plenty of contrast. 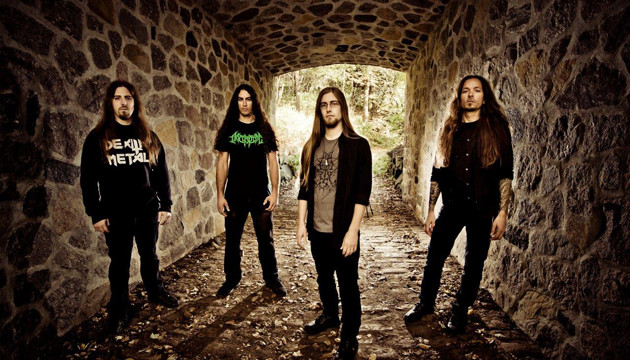 The song certainly takes the honor of being the band’s most ethereal to date, basking in a soothing atmosphere that’s woven within the energetic overdrive of complex darting rhythms. “Neurotic Transmissions” stands tall as a moving triumph of the human spirit, a testament to pushing limits and boundaries in search of higher ecstasy and bolder achievements.

Earthborn Evolution will be released in North America on October 28. Pre-orders for the new album are available here.

5 Responses to “BEYOND CREATION: “NEUROTICAL TRANSMISSIONS””