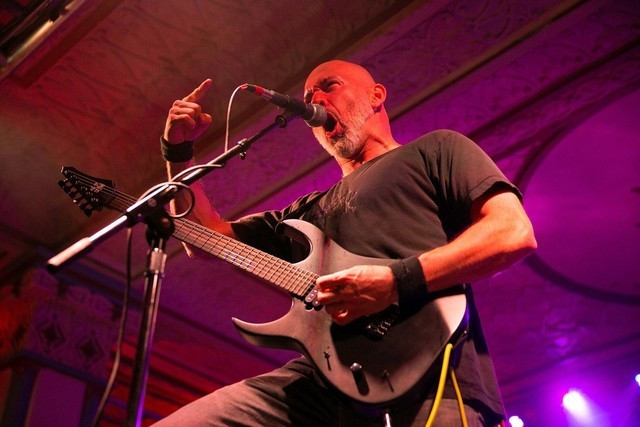 Those of you who can’t let a day go by without visiting our humble site, by which of course I mean all of you, have undoubtedly noticed that I haven’t been very good about posting round-ups this week. There are reasons, but I’ll just acknowledge my failure, express my deep regret, ask for God’s forgiveness, and try to turn the page (I got that sentence out of the Official Politicians’ Handbook For What To Say When You’re Caught In Bed With A Dead Girl Or A Live Boy).

Many, many things have happened over the last few days that are worth noting, but I’ll just mention three of them for now.

The resurrection of West Virginia’s Byzantine has been all but complete, with the release of a stellar comeback album in 2013 and the commencement of work for a follow-up record (To Release Is To Resolve) now in progress. But one thing has been missing: A Tour!

Well, finally, it appears that’s going to happen, too. Today the band announced the Release To Resolve Tour, which will be their first tour in 7 years. It begins and ends in West Virginia and includes an appearance at the CMJ Showcase in New York City. They will be supported by New York’s IKILLYA and by Thy Will Be Done from Providence, RI. The schedule as it currently exists (with a few specific locations still to be announced) is below:

The other reason I wanted to mention Byzantine in this post is that at this writing only 4 days remain before the band’s PledgeMusic campaign comes to an end. They’re getting close to hitting their target — 91% of the way there — but they’re not there yet. If you’re a fan of this band, visit their crowd-funding page via the link below, check out the perks, and help them get where they need to be. 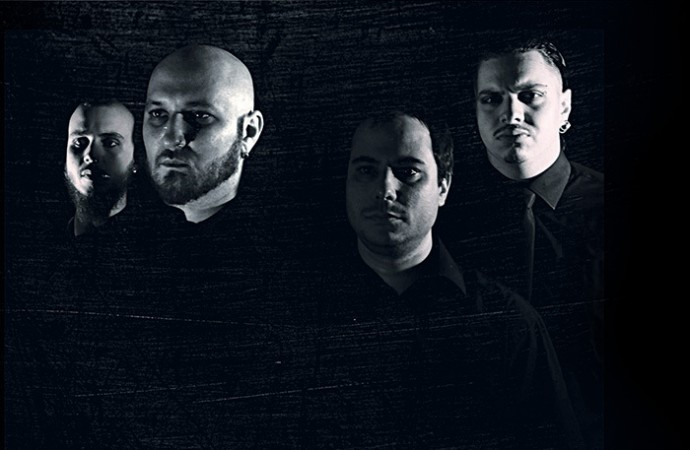 Today brought a big slug of news about London’s excellent Eye of Solitude. First, the band’s label (Kaotoxin Records) will be releasing a new EP on November 24 (France), December 1 (Europe), and December 2 (North America and digital) entitled Dear Insanity. It’s going to be one 50-minute song, packaged as a CD in a three-panel sleeve featuring cover art by Giannis Nakos. Pre-orders will begin November 3.

Second, during the first half of 2015, the band will release a new split EP with the Dutch doom/death band Faal. Looks like each band’s song will be on the long side, with a total run-time between them of about 25 minutes.

And third, the band is going to re-record their 2010 debut album, originally recorded when Eye of Solitude was essentially a solo project, with the release also projected for 2015.

That’s a lot of Eye of Solitude on the horizon, but in this band’s case, more is better.

Because I’ve let so much time go by without posting a round-up, I’ve collected a large number of new songs that have turned my head, but I’ve only got time to share one with you at the moment. I picked this one because it comes from a band whose new album is one of the best I’ve heard all year.

The band is Falls of Rauros from Maine, and their new album is  is Believe In No Coming Shore. It will be released later this year by Bindrune Recordings in the U.S. and by Nordvis in Europe. We WILL have a review soon — the only open question is whether we will have one or two.

One of the album’s most striking songs is “Waxen Voices”. It premiered exclusively at Invisible Oranges earlier this week, and you can listen to the recorded track here:

But just a couple of nights ago the band performed the song live at Union Pool in Brooklyn, and the performance was caught on tape.  The sound quality is pretty good, and you get the bonus of watching this uber-talented band as they perform a tremendous piece of music on stage. Watch and listen to that here:

One Response to “SEEN AND HEARD: BYZANTINE, EYE OF SOLITUDE, FALLS OF RAUROS”