Thanks to a tip from Andy Synn I saw the announcement from earlier today by Poland’s Hate that they will be releasing a new album named Crusade: Zero on January 15, 2015, via Napalm Records. As usual, the album was recorded and mixed at Hertz Studio with the Wieslawski Brothers.

Hate further announced that they hope to release a video for one of the new songs before the end of this year. I’ve really enjoyed this band’s past releases, and am anticipating a powerhouse follow-up to Solarflesh.

The cover art, which is quite fetching, is by Daniel Rusiłowicz. 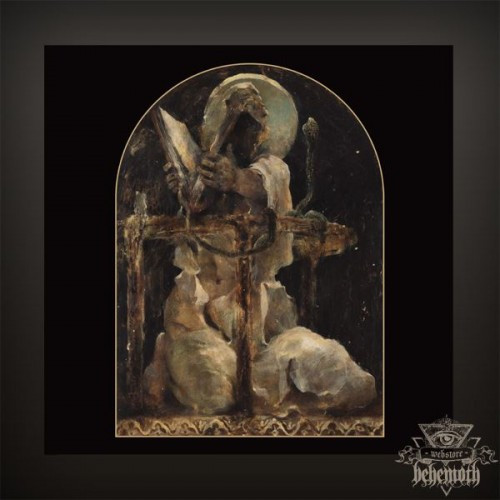 According to the announcement, Xiadz will be limited to 500 vinyl copies worldwide and will not be available on CD. It will include the previously unreleased tracks “Xiadz” and “Towards The Dying Sun We March”, as well as a re-recorded version of “Moonspell Rites”, which first appeared on the band’s 1994 EP And the Forests Dream Eternally.

The EP is available to pre-order at this location. I suspect they will go fast.

The cover art is very attractive. The announcement I saw (thanks again to Andy Synn) didn’t identify the artist, though I’m guessing it was painted by Denis Forkas, both because it looks like his style and because he painted the cover for The Satanist.

Behemoth also released a teaser of music from Xiadz, which is below. It sounds good. 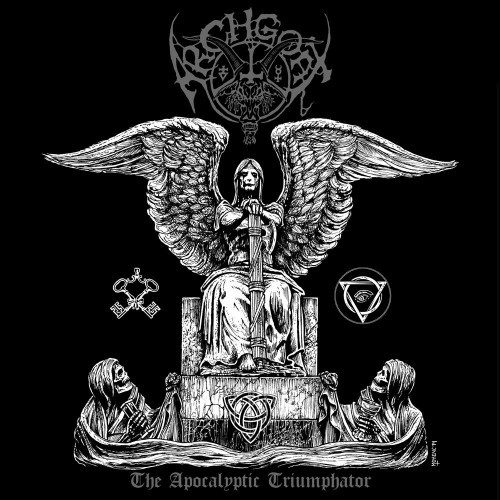 It has been five years since Finland’s mighty Archgoat released their last album (The Light-Devouring Darkness), but yesterday I caught sight of the cover art you see above. It was created by Chris Moyen for a new Archgoat album named The Apocalyptic Triumphator, which will be released by Debemur Morti this coming winter.

I can’t bear to end this post without a bit of music, so bang your fuckin’ heads to this: