(For the fourth year in a row our old friend SurgicalBrute weighs in with his list of the year’s best metal.)

First, I don’t know if it was the abnormally grim and frosty weather that we got last winter, but this past year seemed to be a particularly strong one for black metal… at least for me.

Second, this was probably the hardest list I’ve written. Lots of good albums came out this year, but there wasn’t a whole lot that actually stood head and shoulders above the rest. It just seemed like a year full of very solid, enjoyable releases.

So, with that out of the way, on to the important stuff (…and no, there’s no particular order to this). 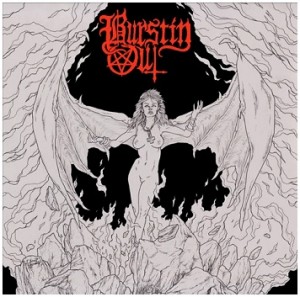 The success of Midnight seems to have created a resurgence of interest in dirty speed metal, and this year sees another strong contender throw their hat into the ring. There’s not much to say about the music… it’s fast, nasty, and hooks you instantly. 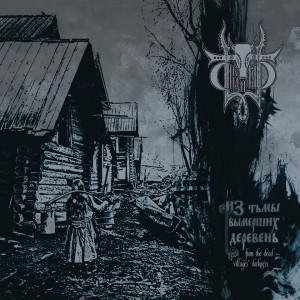 A late addition to my year-end list, Russia’s Sivyj Yar came out of nowhere and blew me away. It’s not often you run across it, but this is the kind of folk-inspired black metal where words like “beautiful” and “passionate” really seem to be entirely appropriate. 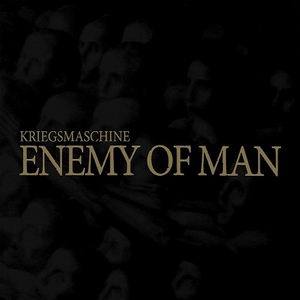 While Kriegsmaschine technically predates Mgla, I think at this point they’ll probably be seen as more of a side project. That doesn’t mean the music is in anyway secondary though. Despite the mid-paced tempo the sound is aggressive and immerses you in its macabre atmosphere 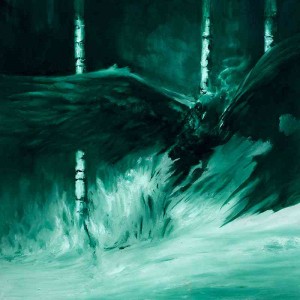 From a band formed back in 2003, this full-length has been a long time coming, but that wait has resulted in a fantastic piece of atmospheric black metal. Dark and brooding, the music is drenched with melencholy and winter cold. 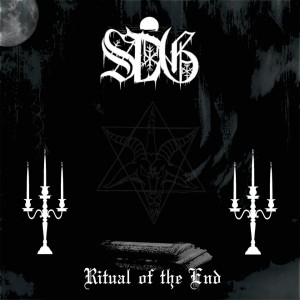 Long-running black metal band Sorcier Des Glaces have a history of consistently great albums in their discography, and their newest is no exception. This is vintage black metal that shines by keeping things simple yet keenly melodic. 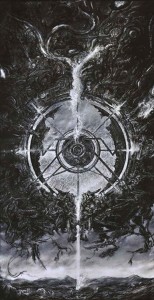 Those of you who read my list last year may well remember my inclusion of ZOM’s Multiversal Holocaust EP. This year sees the release of their first full-length, and with that comes a return to the blisteringly fast wall of thunder, as well as the crushing waves of doom that define their sound. 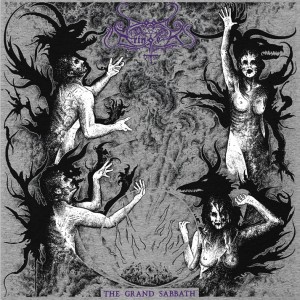 Wow… talk about a shock. I’d honestly thought that Doombringer was dead in the water, so I was very happy to discover this album was getting a late 2014 release. For those not familier, Doombringer carve their own path with a distinct lack of repetiton in comparison to other bands of the genre; the music has a heavy death metal base, with a large amount of blackened darkness added to the mix. 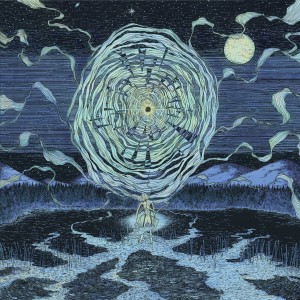 Norway may be better known for their black metal bands, but that doesn’t mean it can’t create some impressive death metal when it wants to. Morbid Dimensions is Execration’s third full-length and while they don’t hit you with mean-spirited brutality of, say, fellow countrymen Obliteration, the borderline progressive elements woven throughout the album create a uniqueness that can’t be matched. 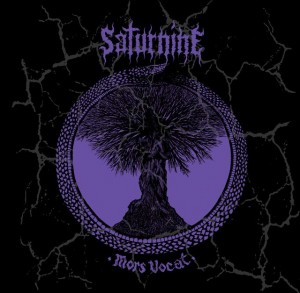 I was surprised as hell to find out about this release as I hadn’t heard any news about them since their awesome demo back in 2012. The good news is, the full-length is every bit as good, so I’ll just repeat what I said last time: These ladies are the real deal when it comes to sludge. It’s dirty and doom-laden with just a bit of black metal thrown in for good measure 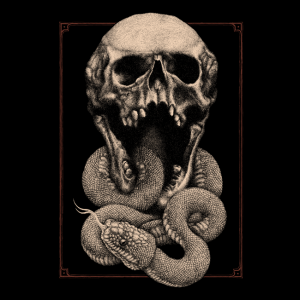 A black metal supergroup, Iceland’s Sinmara brings together members from various personal favorites like Svartidauði, Wormlust, and Slidhr and the result is the kind of orthodox black metal that makes waves in the underground. This is everything I like in black metal… heavy and aggressive with a dark atmosphere and dynamic song structure. 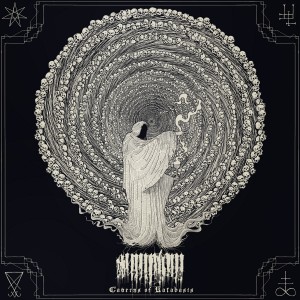 You really can’t go wrong with Finnish black metal and the debut album by Ondfødt shows just why. Taking influences from both the Swedish and Norwegian scene, this is a very simple style of metal that’s simple to screw up as well. Fortunately, the riffs are strong and the music is well done, with dark melodies and a dark sound. 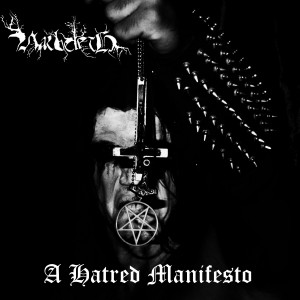 One-man black metal projects are a dime a dozen, and usually underground for good reason, but with the release of his second album, Narbeleth’s sole member Drakkar shows he may be ready for bigger things. Remenicent of the well known Norwegian sound, this is a promising album of raw, stripped-down, riff-driven black metal. 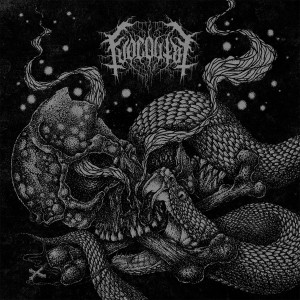 With only two EP’s and a split under their belt, this was a damn fine album for Fuoco Fatuo’s first full-length release. Incorporating the elements of a black metal atmosphere with crushing doom and blistering death, the sound stays cohesive throughout. 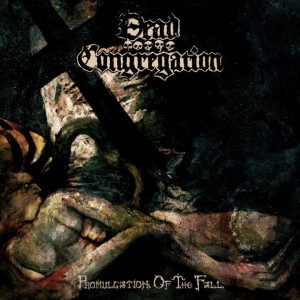 There’s very little to say about this album that hasn’t been said by several dozen other people, so I’m just going to add that while the influence of both Incantation and Immolation can be felt throughout the music, Dead Congregation shows that there’s still some inovation left in the formula. This is without a doubt the best death metal album released this year. 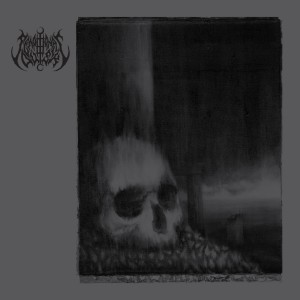 Honestly, with members from Shroud of the Heretic and Aldebaran involved, there was no way I wasn’t going to like this. Cavernous, lo-fi production, and crawling doom-inspired riffs and vocals that could rattle mountains, this is everything I enjoy in extreme metal. 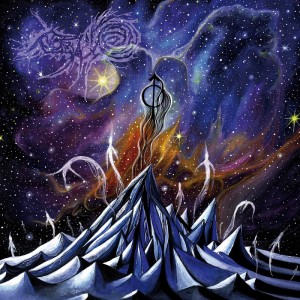 Mare Cognitum is another one-man black metal band that defies the stereotypical bedroom recordings that have saturated the genre. Within the trancelike qualities of atmospheric black metal hides some enjoyably dynamic and complex music. 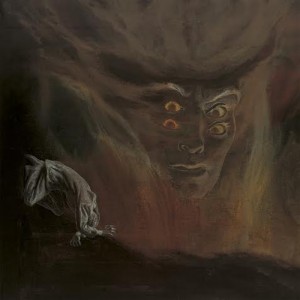 I discovered Swallowed back in 2010, and while it’s only been four years, I swear I’ve been waiting on this album for what seems like forever. I’m happy to say this is everything I could have hoped for… a slow-rolling crawl of doom with moments of chaotic death metal frenzy. 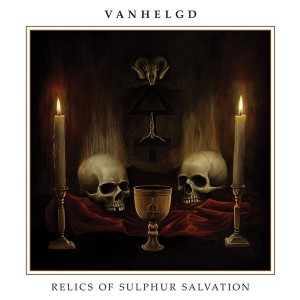 Among the numerous death metal bands that have tried to recapture the early 90’s Stockholm sound, Vanhelgd has always stood out to me. They manage to create a truly evil atmosphere with their music, giving it a dark edge that seems to be missing from so many other bands. 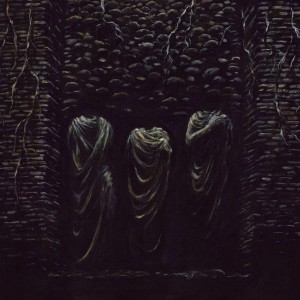 Mortuus – Grape of the Vine (black)

A two-piece act out of Sweden, Mortuus isn’t exactly the most prolific black metal band, but their work with acts like Ofermod and Ondskapt means the music carries a very strong pedigree. This is trudging, mid-tempo metal bordering on doom at times, so those of you looking for a speedier blastbeat-heavy style will be disappointed.