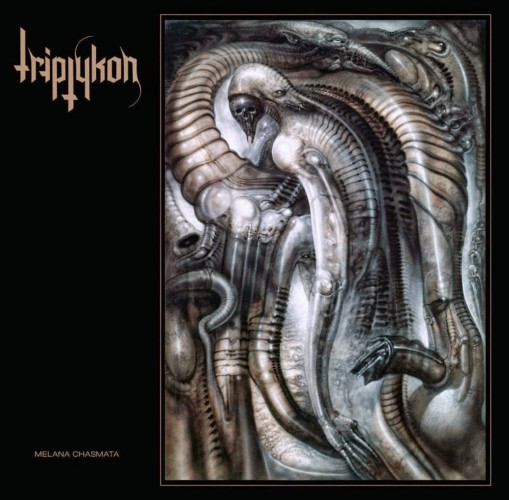 For those of you (if any) who’ve been following this series like bloodhounds on a fox’s trail, you will have noticed that I missed adding entries for the last two days. I was more distracted than usual (usually I’m distracted by things like passing cars and the need to chase them), but let’s forget about the explanations and just forge ahead.

For more details about what this list is all about and how it was compiled, read the introductory post via this link. For the other songs we’ve previously named to the list, go here.

The video made for the song is superb. I failed to watch it for the first time until only a couple of weeks ago when my brother BadWolf showed it to me on his phone. I don’t know how or why I missed it. Put it with the song, and they make an irresistible combination. I was toying with the idea of picking one or two other songs from the album for this list, but the video changed the calculus. 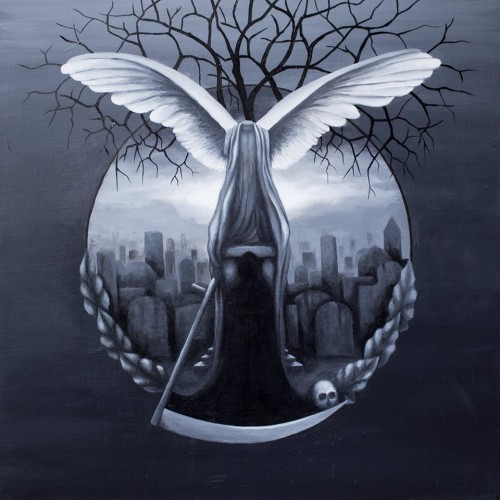 I first heard this next song on April 4, 2014, the day it became available for streaming. I was blown away by the first listen, and wasted no time going on and on about it in a post the same day.

The song is “The Dark Lullaby” and it’s by Majestic Downfall, the solo project of Jacobo Córdova. It appeared last year on a fantastic split release with The Slow Death. If I repeated everything I wrote about the song last April, I’d triple the length of this post. But here’s a slightly revised portion of it:

It’s an amazingly rich and varied tapestry of sound that makes full use of its 13 minute run-time, a song that’s full of contrasts and one that’s impressively dynamic, both in its pacing and in its changing moods. It joins together massive guitar tone and huge, brutish bass hammers with light, ringing guitar harmonies. It incorporates melodies that are both entrancing and drenched in sorrow. It pairs gargantuan roars that come up from some bottomless abyss with harrowing howls that convey sensations of intense anguish.

Slow, skull-splitting riffs and gut-punching drums cohabit the song with ripping tremolo- and blastbeat-driven storm fronts. And in the song’s second half, you’re treated to a squalling guitar solo that will seize your attention, followed by a heavy guitar motif that wouldn’t be out of place in a Scandinavian-styled melodic death metal anthem.

One more thing: In addition to being one of my favorite songs of 2014, it’s also one of the most infectious.

9 Responses to “OUR LIST OF 2014’S MOST INFECTIOUS EXTREME METAL SONGS: PART 24”