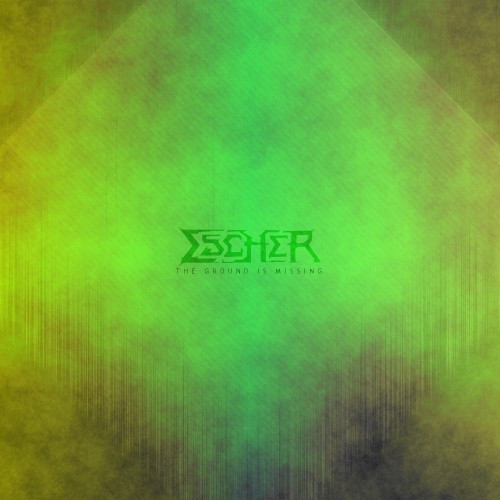 It’s been very interesting to witness the influence Between The Buried And Me has had on the scene. Because of their eclecticism, few if any have tried to truly copy them, but instead have taken cues from their songwriting style and their ideas about how to make aggressively focused yet complex, progressive-minded metal. Joining the pack of new-school prog metal in this vein are the Raleigh, North Carolina band Escher. One can only guess and hope that their name is a nod to the famed Dutch artist M.C. Escher.

The band just dropped an impressive new EP called The Ground Is Missing on January 20th. As suggested above, they owe a big songwriting debt to Between The Buried And Me, and to some degrees a stylistic one as well. Where they’ve made the music their own, though, is in a way similar to the path followedfellow young progsters The Odious — by infusing their key influence with snippets from technical death metal, earth-shaking deathcore, and a few djent-y chugs.

That itself could come off in a generic way, but the music here is so damn well-written and diverse that it doesn’t. Another important piece of what makes The Ground Is Missing stand out is the extended use of almost lounge-jazz-style saxophone on several tracks.

The material here is also a further step up from their initial 2012 self-titled EP, which already showed that the band had plenty of promise even then. All of this points toward an ambitious band who will only continue to expand their music even further in the future. Oh, and if you dig this, it can be bought for a mere $3, and the band gives away their killer first EP as a free download on Bandcamp, too. Jump on it!

6 Responses to “UNDERDOGS IN THE UNDERGROUND: ESCHER — “THE GROUND IS MISSING””