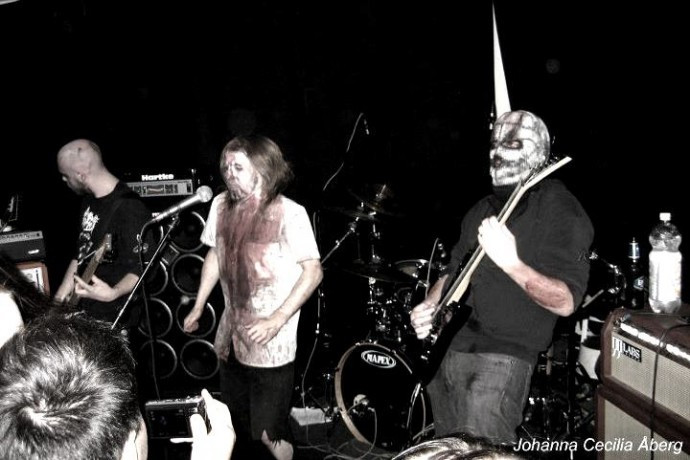 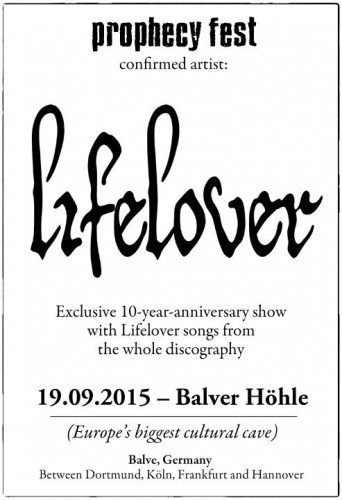 I’d like to begin by asking you about the Lifelover reunion show scheduled to happen at the Prophecy Fest this coming September in Balve, Germany.  It commemorates the 10th anniversary of Lifelover’s formation and apparently will include songs from the band’s entire discography.  What happened to bring this event about?

Back in 2010 we wanted to do a 5-year anniversary for Lifelover, but that never really happened, so we decided that after 10 years we would celebrate. Now, after the unfortunate event of Jonas’ death back in 2011, this will not be as we originally planned, but we will make something very special of it. We will try to include as many songs as possible – and also make them as close to the original as possible. It will be memorable!

Which of the people who participated in Lifelover over time will be joining in this live performance?  I’m wondering in particular about who the drummer will be and whether LR and 1853 will be on stage.

Right now the line-up is not complete – I have invited all past contributing members to join us on stage – let’s hope they do.

I’ve read that the performance will include guest appearances (and I assume at least one of them will be a keyboardist).  Can you provide any hints about who those guests will be?

Yes – we will bring a keyboardist! The rest is secret for the time being…

Are there any plans to record or film the show for those of us too far away to be there in person?

I’m assuming (and hoping) that Prophecy will film the whole fest. 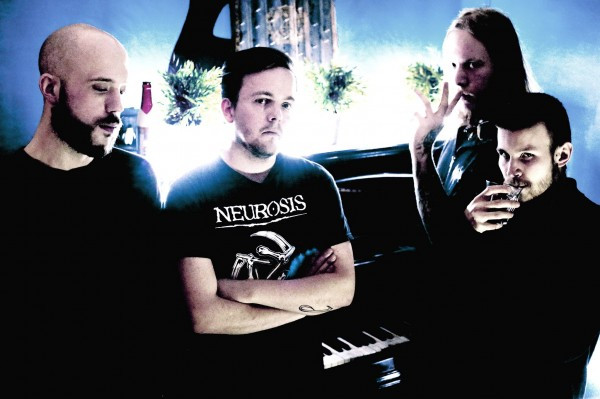 Though Lifelover was laid to rest after the death of B, many Lifelover fans have embraced Kall as the successor.  What’s the story behind the formation of Kall after the dissolution of Lifelover?  It obviously didn’t happen right away.

It did not happen right away. After a while we (Me, Kim, and Fix) talked about what the future might hold for us, and we all agreed that we still wanted to work together to create art and music. It took some time to find the remaining members, but the wait was worth it!

How do you and the other members of Kall feel about fans seeing Kall as the successor to Lifelover?  I know it’s inevitable, given the overlap of members, but with that large shadow lying over you, it would seem more difficult to establish your own identity. Or maybe that’s not an issue for anyone in the band.

As you said – it’s inevitable. It’s a blessing and a curse, we’re always going to be compared to Lifelover, and sure, there will be some similarities in our music and in our sound, but we’re doing our thing now – and with different people writing music it’s never going to sound like Pulver or Konkurs – some elements will be there, and for those with trained ears the similarities will be obvious. The good side is we got a real good push forward from loyal fans who continue to support our work, and a big thanks to them!

To expand a bit on that last question, Lifelover fans are so devoted to the former band’s music — have you seen any backlash from the ways in which Kall has pursued its own course?  I think there are definite similarities in the music of the two bands, but I don’t see Kall as a clone of Lifelover.

Not at all – the overall response we’ve gotten has been overwhelmingly good. Some people might have expected a more Lifelover-esque sound to our music – but it’s been a couple years between Lifelover and Kall, and we’ve evolved musically. If our s/t had come out 2011 the sound might have been more reminiscent of Lifelover – but who knows? I often find that bands that evolve (take Ulver as an example) are far more interesting than bands that stagnate into their sound and make five albums in a row that sound the same. Exploring different sounds and instruments to make something special will always be our goal – not creating something predictable. 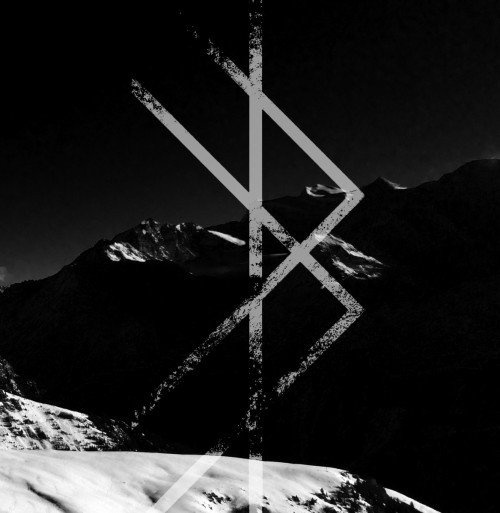 Do you see the inspirations for the music of Kall as different from those which were behind the music of Lifelover?

Yes, as music tastes varies between members, so do inspirations.

With B out of the picture and AQC and Phil A. Cirone joining the band, how have the various members of Kall contributed to the songwriting process?

We let every member contribute as much as they want. For our first album, the core of the songs were written by me, Fix, or Kim, since those songs were the first songs written. Now for future releases, the songwriting will be more of a band effort, as we write songs in the rehearsal space.

I started the interview by asking about the Lifelover reunion show, but tell us about Kall’s own plans for performing live in 2015?

Right now we are soon embarking on a mini-tour, first off is Blastfest (Bergen, Norway) on the 18th of February, and then Helvete (Oberhausen, Germany), Moormerland (Germany), and then last off, Vera (Groningen, Netherlands). We’re always looking for gigs, so hopefully some more will be added this year. (Don’t hesitate to contact us regarding gigs, we’re always open to suggestions!)

It may be too soon to be asking about new recordings from Kall, with the debut album just having emerged last year, but are there plans for any new releases on the horizon?

Yes, we are planning to release another album (or EP) this year. We already have enough material, so now it’s just a matter of finding the time to record it.

Thank you for talking with me, and feel free to leave us with a parting word.

Cheers! Thanks NCS for the interview, and thanks to our fans for their continued support!