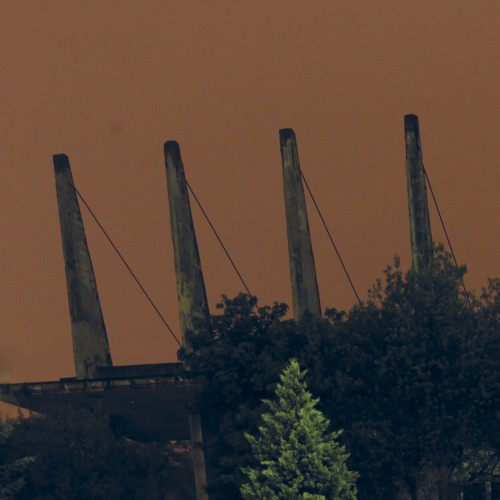 It’s a true pleasure to bring you a full stream of Nocel by the Polish black metal band Furia. The album was released last fall on CD by Pagan Records, and on March 6 the label will be releasing the album on double-gatefold-vinyl. It deserves that kind of treatment — in a word, Nocel is fascinating.

Furia’s name means “fury” in English, but the music on Nocel is not so easily summed up. “Fury” is only one of many moods expressed in this impressively creative and highly variable work. Over its hour-long course, Furia vividly convey alternating moods of wild freedom, slashing anger, cold isolation, hunger, meditative tranquility, and even despair. It’s so full of contrasts and surprises that it will remind listeners of the avant-garde exuberance of bands like Deathspell Omega rather than the warlike savagery of a group like Marduk. 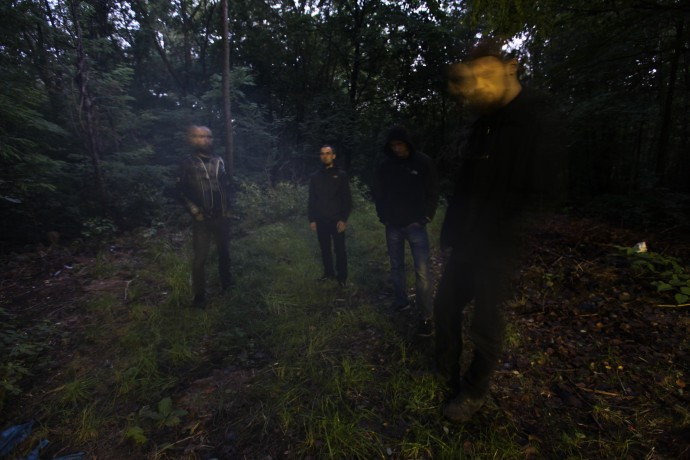 The fiery vocal performance of the band’s mastermind Nihil is strikingly impressive, and almost as variable as the music, ranging from abrasive mid-ranged howls to deep roars to dramatic spoken words, and even a bit of clean singing. But Nocel is really more of an instrumental work, taken as a whole, and the guitar performance is especially brilliant.

The album does have moments of strafing and blasting, but the guitar work is more often intricate and inspirational, and even within each individual song there is movement and contrast. At times the songs sound like whirling dances, at times like gallops through darkened woods, and at other times like sweeping post-metal panoramas. There are moments of quiet, when solo guitar arpeggios echo like the voice of a desolate soul in the desert, and moments when the chords ring out like the peal of bells.

Sometimes the melodies sound folk-influenced, at other times you get a bounding, pounding piece of blackened rock ‘n’ roll. The music is by turns deeply atmospheric and entrancing, and off to the races with the wind in your face. 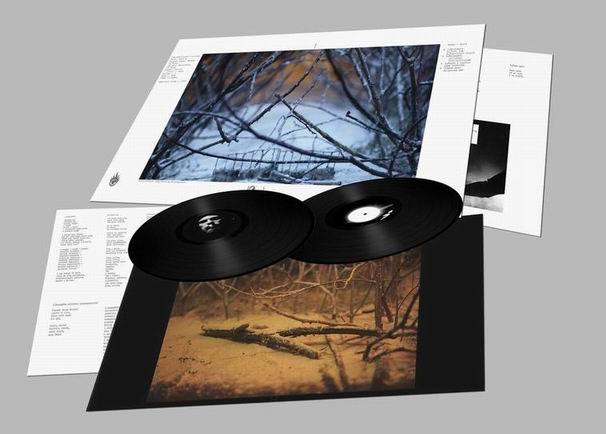 The striking and wholly immersive centerpiece of the album is the thirteen-minute song named “Niezwykła nieludzka nieprzyzwoitość”. It encapsulates all the qualities that make Nocel such a brash and remarkable achievement. It includes slow, plaintive, isolated notes; hard-charging gallops; passages of dark, wintry melody; periods of meditative tranquillity; clouds of distortion penetrated by twittering electronic sounds; hypnotic bass and drum rhythms; and a swirling post-metal-style instrumental at the end that I didn’t want to end — not to mention a big display of that vocal variety I mentioned earlier.

Speaking of bass and drum rhythms, while the guitar is the star of this music, and the drum and bass performances often seem simple and stripped-down, the performances are precise and they play a vital role in swinging the music through its highly variable paces.

To repeat, this really is a fascinating album that won’t grow old quickly. It’s the kind of album that will give you something new each time you hear it, and if you’re like me, you’ll want to hear it a lot. Enjoy our stream below.