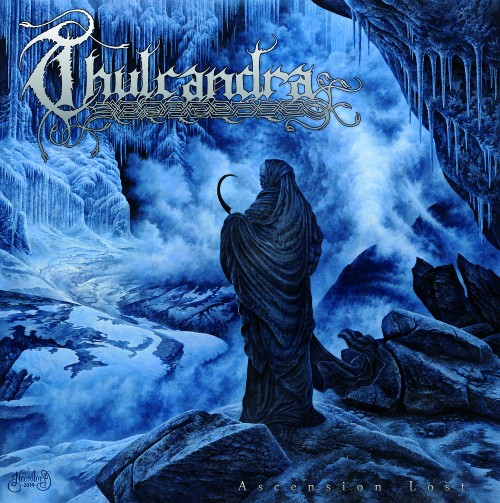 Munich-based Thulcandra have been a favorite of this site since we discussed their origin story and reviewed their debut album Fallen Angel’s Dominion back in 2010 (here). Their third album Ascension Lost was released in late January by Napalm Records, and today we’re proud to bring you the premiere of an official video for the album’s seventh song, “The Second Fall”.

The mid-paced song is both hard-rocking and threaded with an icy melody that proves to be as memorable as it is dramatic. The song is highlighted not only by magnetic riffs and a pulse-pounding rhythm section but also by a beautiful extended guitar solo that stands in stark contrast to the skin-flaying vocals of frontman Steffen Kummerer. 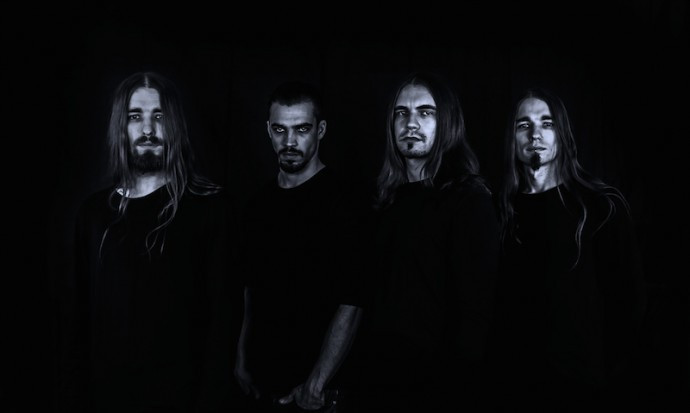 The video is beautifully lit, displaying the band performing the song against a solid backdrop of black, their faces in half-shadow — which suits the contrasting atmospherics of the song itself.

Ascension Lost is available for order now at this location. Enjoy “The Second Fall” below…

2 Responses to “AN NCS VIDEO PREMIERE: THULCANDRA — “THE SECOND FALL””