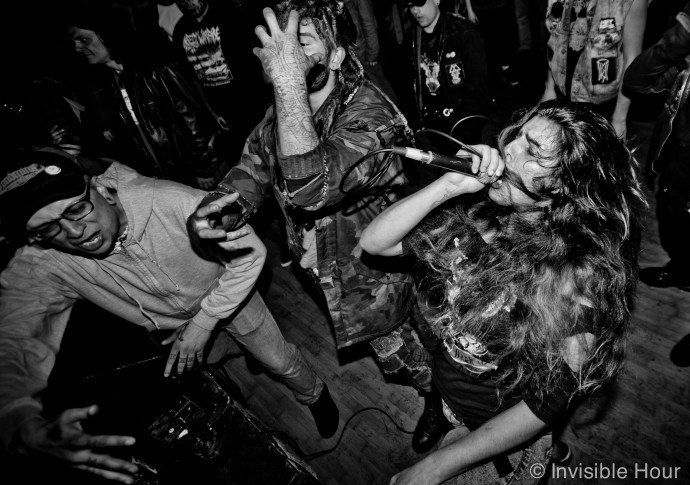 (About two years ago we posted a five-part series on metal culture [which can be found here] by cultural anthropologist and dedicated metalhead David Mollica, based in part on his Master’s dissertation and interviews he conducted in preparation for writing it. He is embarked on a new study, and we’ve agreed to help him recruit participants.)

Hey all. You might remember me from my guest series about my research on the culture of heavy metal. Well, I’ve somehow managed to convince another group of professors that letting me study metal is a good idea and I need some help with the project. In my post about women in metal (here) the content was mostly based on conjecture and anecdotes mentioned by men that I had interviewed because only one woman agreed to be interviewed for my research. Well, I’m finally getting around to addressing that issue.

I’m currently working on a research project that looks at gender in the heavy metal community and what it means to you to be a metal head. I’m looking for 10 guys and 10 girls (must be 18 or older) who are willing to be interviewed over the phone, via Skype, or by email. The interview will take about an hour. 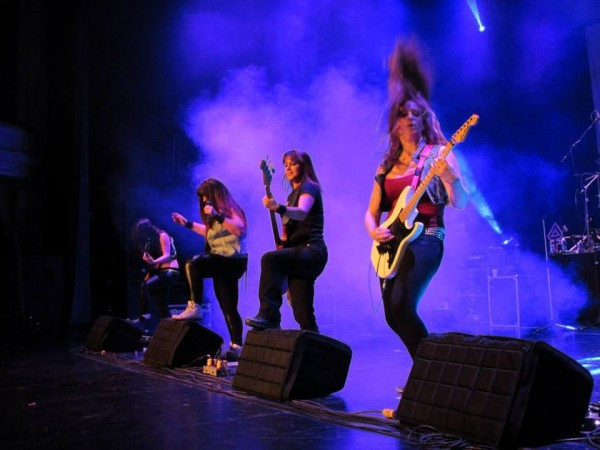 The questions are about your experience as a metal head, what you think it means to be an authentic fan, how you perceive gender differences (if you do at all), and why there always seems to be less women than men at shows. When I talk about authenticity I know the whole poser versus true fan thing is kind of old, but it’s my experience that it still happens.

It turns out that I wasn’t alone in my troubles when it comes to women being interviewed. None of the academic studies on gender and metal that I’ve read actually represents women very well, because they always find one or two women and a whole bunch of guys to interview. I’m hoping to correct this by asking for interviews here, where there are thousands of readers, instead of at my seedy and sporadically populated local club.

If you have the time and are interested in talking heavy metal and the opposite sex, shoot me an email at wllt@iup.edu and we’ll set up a time for the interview. If you have questions, post them below and I’ll answer as best I can. Thanks!

2 Responses to “RECRUITING FOR A METAL AND GENDER STUDY”