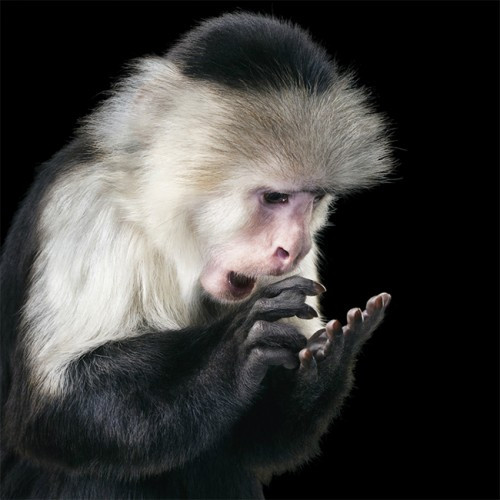 I’ll be counting the days ’til I see you again. (Photo by Tim Flack.)

Today (Friday) my wife and I are leaving home to spend the weekend with some friends in a cabin on the Eastern side of the Cascade Mountains. I doubt there will be any internet. Even if there is, I think I would be fed to the bears and cougars as punishment for antisocial behavior if I tried to blog.

So this will be a rare weekend — in fact, only the second of its kind in the 5 1/2 years NCS has been running — when there won’t be posts on both Saturday and Sunday (and this will be the only post today — though it does include music).

We’ve posted so goddamned many things over the last week that while we’re semi-dormant maybe you could check out something you skimmed past or completely missed. Or you could listen repeatedly to the following new tunes. Grant Skelton graciously wrote about the first one for us. I didn’t have time to scribble any impressions about the one that follows, but I do recommend it. 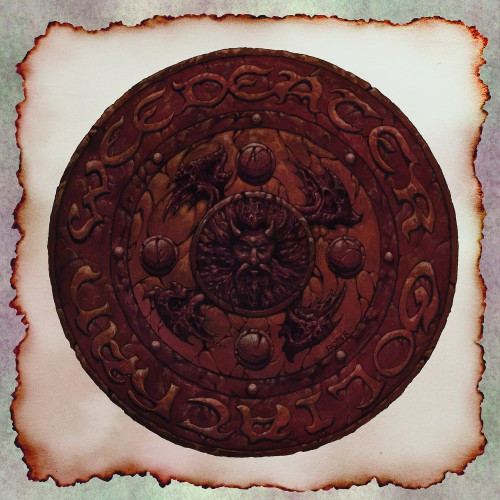 This new Weedeater jam is sure to resin-ate (see what I did there?) with sludge fans worldwide. Four years after Jason…The Dragon, Weedeater have harvested another mammoth mass of twice-baked bongfuzz. Their new album, Goliathan will be released on May 19 on Season of Mist.

Noisey is offering a Soundcloud stream of the first advance track. The song is called “Cain Enabler.” The guitars and bass carry enough fuzz to tickle the ears and fill the lungs as well. Dixie Dave caws like a livid crow with his hoarse, strained vocals. Hazy, drudging, syrupy metal that’s sure to please anyone who liked the “Slow Southern Steel” documentary.

If perchance you don’t know about this multinational band, it includes Amebix vocalist/bassist Rob “The Baron” Miller, Voivod drummer Michel “Away” Langevin, Misery guitarist Jon Misery and War//Plague guitarist Andy Lefton. The album drops May 19th via Relapse Records., and the name of the song is “Lazarus”.