This is the final installment in a trio of new music round-ups for this Thursday. I’m still striving for variety in the selections collected in each post, but all the songs in this one appeal more uniformly to my taste for disturbing and/or particularly vicious music.

Today Profound Lore announced details regarding the third album by the mysterious UK entity known as Abyssal, along with a stream of the first advance track. I was drawn to the news immediately, not only because of the quality of Abyssal’s previous releases, but also because of that stunning cover art you’re looking at.

The album’s title is Antikatastaseis (and I bet you can’t say that three times real fast); it will be released on June 23. The new song is “I Am the Alpha and the Omega”.

Man, what a torrential black storm it is, driven by gale-force riffs that twist and bludgeon and by pungent drum rhythms that are about the only thing you can hold onto as this thing vents its high-distortion fury. When the pace slows, it becomes absolutely Lovecraftian in its dismal, inhuman aura. The vocals are also predictably… monstrous.

If you want a genuine death metal maelstrom with eerie undercurrents of needling, insidious melody (which somehow become memorable in all their sombre grimness), plus an overarching atmosphere of apocalyptic horror, look no further. 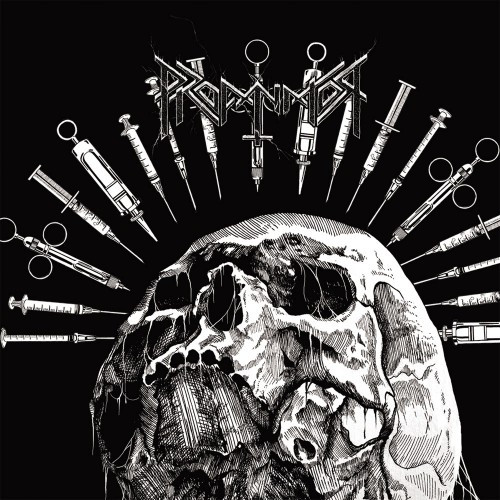 Chaos Records has set May 17 as the release date for the third album by Mexico’s Profanator. The album’s title is Mvtter Vicivm, and this morning I listened to the first publicly available song from it, which is the title track. It’s not a subtle or nuanced song — because it’s a flesh-eating, fire-breathing, turbocharged scorcher! Hell yes!

This is ass-ripping thrash, with megawatt riffage, jet-fueled drumming, a vocalist who sounds like he’s being burned alive, and no fucks given. It puts most “re-thrash” to shame. 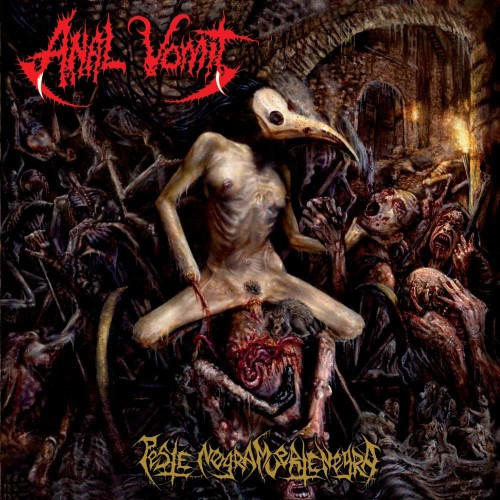 It opens with some explosive hammer blows and a jolt of whammy-bar pyrotechnics and then it accelerates into a head-whipping barrage of vicious death metal clawing and jabbing, with gruesome guttural barking and acidic shrieking. The slower interludes are laced with grisly, needling lead-guitar machinations — and the faster parts are savagely thrashing.  It’s a catchy piece of nastiness, too.

I discovered that another track from the album premiered last fall, and it’s definitely worth hearing, too — so I’m including it below, along with the newer one. 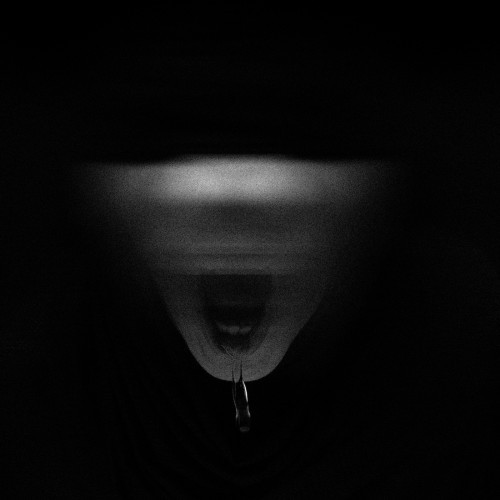 I thought that after those last two ass-rippers, we needed a change of pace and mood (sort of). So, to close out this round-up I have a song from the German black/death band Thornesbreed, which appears on their new album GTRD (scheduled for a June 29 release by Art of Propaganda).

“Horns ov Gaia” begins with gloomy, reverberating guitar notes, solitary and spooky, and then the music begins to squall in a haze of guitar noise, the torrential sound eventually morphing into slow, grim melody (but with a tension-ratcheting lead guitar vibrating like alien radio waves). The music builds again in pace and intensity as the bestial roars of the vocalist become increasingly ravenous and demented, deftly segmented by the repetition of those more atmospheric passages.

It is indeed a very intense, gripping, dark piece of music, those slower, harrowing segments pulling you in, and the rapacious blasting segments then proceeding to tear you apart. Not for the faint of heart, but very impressive nonetheless.