About a week ago I explained that I was leaving Seattle for Texas, where I’d be buried in chores for my fucking day job for the next two weeks. It turned out that the first week wasn’t too bad, and things around the site were pretty much par for the course. But beginning today and continuing through Friday I really am going to have to bear down, day and night, and my blog time is going to be cut to the bone.

For my last hurrah before running the gauntlet, I’ve collected some new and newly discovered music that I hope you’ll check out, plus one new piece of album art and related news.

The mammoth Valdur from Mammoth Lakes, California, have a new album on the way entitled Pathetic Scum. Today the band released a sample from one of the new songs, named “Blessings of the Goat”. It’s a massive, grisly, gruesome death metal monster, with a thoroughly morbid and diseased atmosphere.

The rhythm section are a couple of merciless bone-grinders, and the cavernous vocals are the utterances of a lurching horror.  And the needling riffs are not only pestilential, they’re also catchy.However, I would like to sue the band for inflicting cruel an unusual punishment by only posting an excerpt of this song instead of the whole thing.

Pathetic Scum will be officially unveiled digitally and in digipak format via the band’s own Bloody Mountain Records on June 30th, 2015. 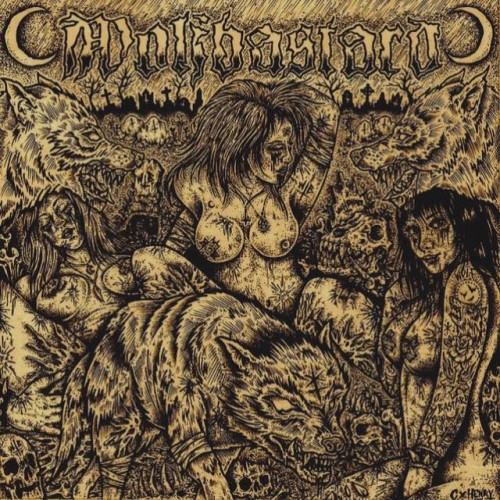 Wolfbastard are a UK band that features members of a black/death band named Burial. Their self-titled debut album will be released by UKEM Records later this year, and this past weekend the label started streaming a new song named “Sick In the Bath”, which lit me up like a spray of napalm.

The music is a ripping fusion of d-beat and black metal, savagely blasting ahead at full speed, driven by full-tilt drumming and addictive riff madness, while the vocalist shrieks his guts out. This thing is an immediate adrenaline rush, and it’s gone before you know it. 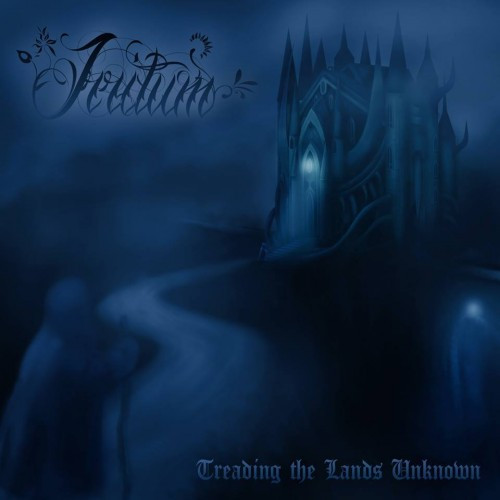 Irritum are a doom band from Lahore, Pakistan. Their debut album, entitled Treading the Lands Unknown, will be released later this year. Yesterday they put up one of the new songs for streaming on Soundcloud, and I’m digging it a lot.

The song is called “Voice in the Night”, and it’s a well-written, beautifully performed piece. It begins with a very catchy bass line and an equally compelling, mid-paced drum rhythm and then it slows into a crushing doom stomp powered by big, booming riffs. But there’s still more to come in the song’s back half. The shimmer of keyboards, the ripple of a lead guitar, and the warm rumble of the bass signal a wistful, captivating melodic segment eventually joined by a martial drum beat. The vocals are horrifying roars in the song’s first half and turn to wretched shrieks in the second half.

Another song from the new album named “Crossing the Gates” was released about six months ago, and I’m including a stream of that song below, along with the newer one. It features crystalline female vocals as well as those ghastly roars, and the song is further proof that Irritum really know how to write some beautiful, tear-soaked doom. Wait for the gorgeous, extended guitar solo in the song’s last third — it may very well carry you away, as it did me. 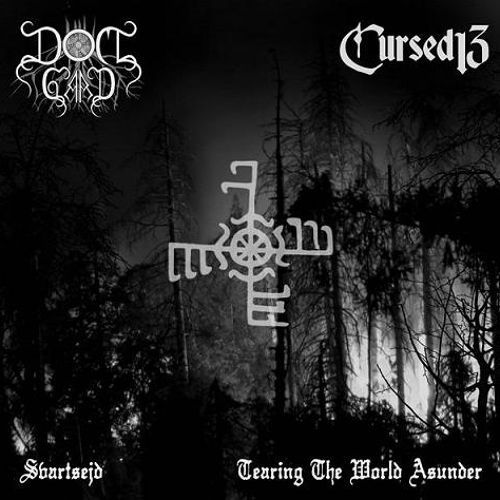 Over the weekend, one of my friends posted a track by a Swedish band named Domgård on his Facebook wall, with some enthusiastic words of praise. Knowing my friend’s dependable tastes, I immediately checked it out. The track’s name is “Svartsejd”, and it appeared on a 2009 Domgård split with Cursed 13.

Before listening to the song, I don’t think I’d ever heard the band’s music, though their history is an unusually tempestuous one. It seems they originally came together in 1997, but in 2000 all of the band’s original members except one were imprisoned for assorted crimes, including church-burning. One of them later committed suicide after his release from prison. Original vocalist/guitarist Vindkall forged on, with a changing group of comrades.

Since the release of the split which was the source of the track I heard, Domgård have released two full-length albums and are currently at work on a third one, entitled Ödelagt.

As for “Svartsejd”, it’s a multi-faceted gem. It begins in strikingly grim fashion, generating a ritualistic atmosphere immediately, and then rumbles forward like a tank attack. There’s a potent central riff that eventually emerges through the roiling tremolo guitars which is ridiculously catchy, and the clawing, barbed-wire vocals are very good, too. It’s such a heavy song, with an infernal, occult aura, but the melody in the music is also sweeping and soaring.

As for that third album Ödelagt, Domgård have made a really excellent demo track from it available for free download, and it rips, rocks, and rolls, combining a dose of galvanizing savagery with yet another gripping melody. Excellent stuff. Get that  here.

The artwork you see above caught my eye big-time yesterday. It was accompanied by these words from Profound Lore:

This makes me excited. If you would like to understand why, here are a couple of tracks by this UK death metal band from earlier releases (their 2009 demo and a 2011 EP) — I’m eager to see how they’ve progressed since the recording of these beautiful beasts: