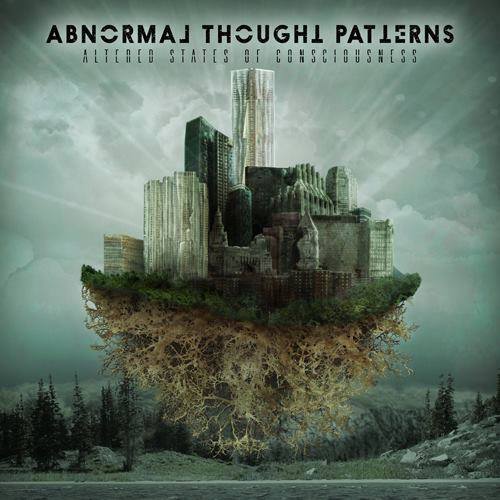 (Austin Weber introduces our premiere of a new song and video by Abnormal Thought Patterns.)

California-based Abnormal Thought Patterns are in my estimation one of a rare breed of astonishing instrumental metal acts deserving of praise and much more press, yet who are somehow among the least-mentioned instrumental groups (which I don’t understand). The last time I wrote about them here at NCS was when I put the band’s 2013 record, Manipulation Under Anesthesia, on my lengthy 2013 year-end list. Fortunately, the band have a new record to engage with and be enamored by called Altered States Of Consciousness, which comes out June 26th through Lifeforce Records. Ahead of its release, we at NCS are proud to show you a new song/new video from this album called “Distortion Of Perception”.

The core of the band has always been the genius guitar/bass duo of the Tipton brothers (Troy Tipton on bass/ Jasun Tipton on guitar). I first fell in love with their Meshuggah-influenced prog/shred madness back in 2001 with their old (in a modern context way) pre-djent record, The Towers Of Avarice, by their previous band Zero Hour. Even their old drummer from Zero Hour, Mike Guy, continued along with them on this new soaring instrumental avenue paved with soulful chug ‘n’ shred done right (and far better than most others), and the band further includes second guitarist Jason Montero. 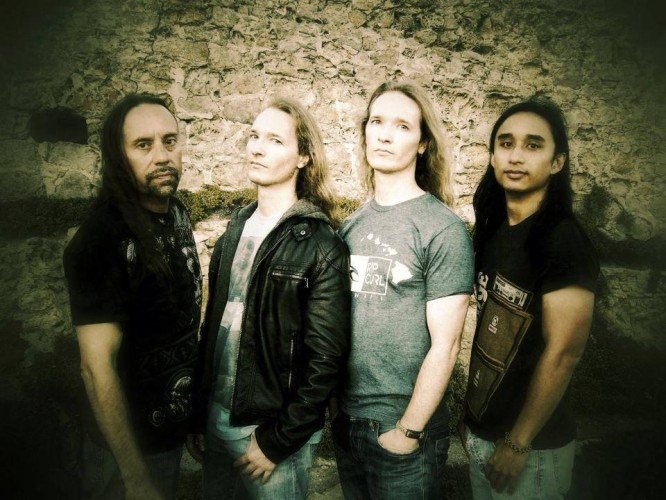 The visual component of “Distortion Of Perception”, the opening salvo from Altered States Of Consciousness, comes across like a technically advanced science fiction machine wracked with dystopia and decay from the inside out — all of which fits the mood of the mechanical yet immersive grooves and melodies the track dishes out ever so smoothly. Restrained yet eargasm-inducing solos and lead work fill out the mid-song bridge with a soaring display of frenetically played yet invigorating lead and rhythm work. Yet again, Abnormal Thought Patterns have found a way to buck the norm, and create truly dynamic instrumental shred-heavy music worth headbanging to endlessly.

If you want a further idea of the skill on display, the band were also able to recruit a number of highly talented people to perform on the record after they were impressed by hearing it, including such names as Tommy Rogers, vocalist for Between The Buried And Me; internationally renowned bassist Michael Manring performing on a bass-heavy track called “Synesthesia”; Jeff Loomis of Conquering Dystopia/Nevermore/Arch Enemy fame; and Tim Roth from Into Eternity.

Altered States Of Consciousness is about to drop — tomorrow, Friday, June 26th. You’re going to want to jam this, especially if you enjoy the music of bands like Animals As Leaders/Polyphia/Chon/Meshuggah and psychedelic music.

*If you want to hear another song from Altered States Of Conscioiusness, we’re also including the one feauturing vocals by Tommy Rogers and a solo by Jeff Loomis, right below our premiere of “Distortion of Perception”. And if you’re new to the band and want to hear still more, you can find their fantastic first record, Manipulation Under Anesthesia, on Spotify via this link.