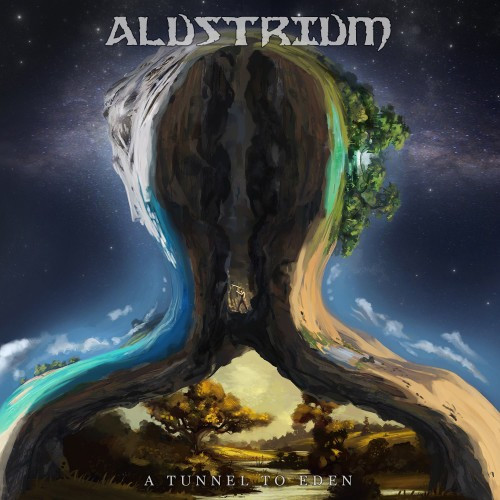 We’re about to premiere a song by a Philadelphia band named Alustrium from their new album A Tunnel To Eden. I have a sneaking suspicion they knew what they’d accomplished when they picked “Slackjaw” as the name for the song. I think they also knew what they were doing when they released an instrumental play-through video for the song about one week ago — you know, as proof that they didn’t record the song at the speed of normal humans and then run it through CERN’s large hadron particle accelerator outside of Geneva.

If you haven’t picked up on the clues yet, this thing is faster than an SR-71 and it did indeed leave me slack-jawed. I think I popped a few blood vessels in my right eye while listening to it, and there was a lot of drool left on my shirt, too.

Now, I realize that there are people out there who are unimpressed by pyrotechnical displays of physical dexterity in metal. They demand something more from a song. I confess that I’m one of those people who get off on the pyrotechnics, even when the song is just a chaotic mass of notes and beats. Maybe it’s because, as a child, I was in a car that was picked up by a tornado (true story). On the other hand, when that’s all there is, even I don’t tend to listen to a song more than once. But “Slackjaw” isn’t in that category. 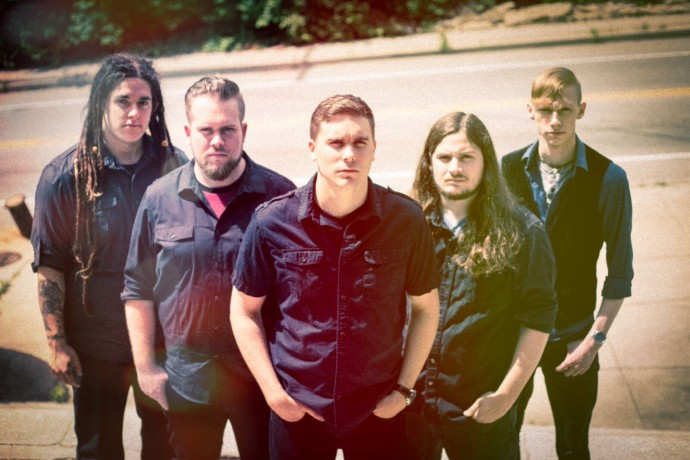 There is indeed the kind of blazing technical instrumentation in the song that resembles some kind of alien insectile swarm, or the organized, hyperspeed construction activity of highly evolved nanobots building even bigger machines according to a design beyond our own comprehension. But even on a first listen, you notice the structure in this song, you get caught up by the chorus melody, you feel the disorienting breaks in the rhythms, you marvel at the contrast presented by the soulful, shred-tastic guitar solo, you feel the sharp bite and bark of the caustic vocals — and you smile at the classically flavored acoustic guitar intro. At least I did.

You’ll get to judge for yourselves in short order, but to me this song is evidence that Alustrium appreciate the need to use their impressive technical skill not as an end in itself but as a tool in the building of songs that are both enjoyable and mentally engaging in the moment and memorable in the aftermath.

A Tunnel To Eden will be released by the band on July 24. You can check out the title track at this location, and you can view that instrumental play-through video down below as well.

P.S. For nerds like me out there who actually want to know the speed of the Lockheed SR-71, it reached 2,193 mph in 1976, setting a world aviation speed record that still stands to this day (according to this article). And for more info on the Large Hadron Collider, go here.