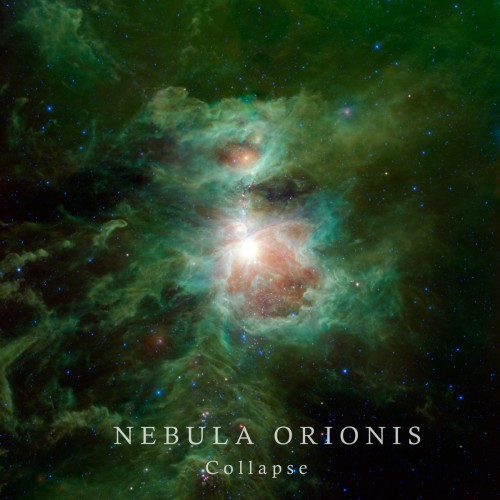 It’s been an interesting Saturday here in blogville, and by “interesting” I mean “fucked up”. I knew I wouldn’t have much time to write today because of other personal obligations, and what I did write got wiped out, not once but twice, due to loss of power caused by a very blustery day in the area where I live.

The wind blows, branches come down on power lines, and everything dies. Of course, I wasn’t doing a good job saving my work before my computer expired, twice. So this post is very late and it isn’t as fulsome as I intended, but it will have to do. (Thanks to “M” for the tips on these two bands.)

I’m quickly recommending some music from two contrasting black metal bands. Nebula Orionis is the first of these. They are a duo from Tolyatti, Russia — instrumentalist M42 and vocalist/lyricist Hated Being.

Nebula Orionis has a new single out, “Collapse”, which happens to be the first of the band’s music I’ve heard. It’s ambient, atmospheric, cosmically oriented, and beautiful — but not too pretty, as you’ll discover. 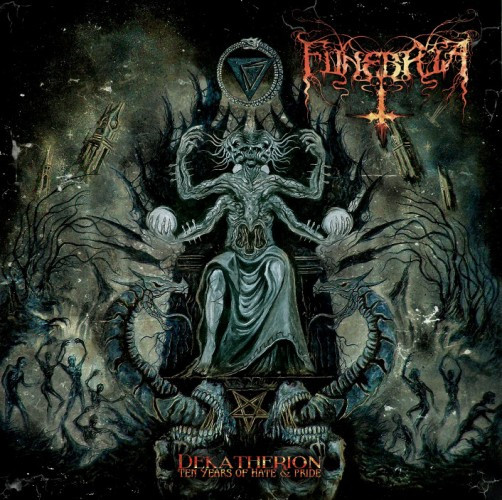 Funebria are from from Maracaibo, Venezuela. Today is the release date for an album entitled Dekatherion: Ten Years of Hate and Pride, brought to you by Satanath Records. Three tracks from the album are streaming on Bandcamp, and I’ve included those streams below.

As in the case of Nebula Orionis, these three tracks were my first exposure to Funebria. By contrast to the first song in this post, these three are high-speed, high-intensity assaults, both savage and imperial in their might.

2 Responses to “NEBULA ORIONIS AND FUNEBRIA”