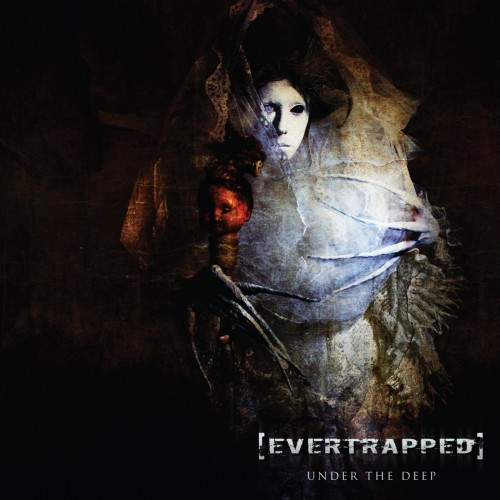 On October 16, Hellstorm Recordz will release the third album by Montreal’s Evertrapped. Entitled Under the Deep, the album “is an exploration of the deepest reaches of human madness” — not clinical madness, “but simply the darkest regions of the soul and the blackest part of the human heart from a mind found to be socially functional, but is really way too far gone”. Today we bring you the premiere of a track from the album named “Arise From the Ashes“. As vocalist James Brookes explains:

“‘Arise From The Ashes’ is a depiction of someone who has actually reached the bottom, so their rise from there so to speak. Like the king of their own universe broken by all clawing it’s back, but fueled by an ever-consuming hatred.”

The music certainly fits the thematic content — it’s a raging, jolting, hammering piece of savagery that explodes from the gates immediately. But while the music is ferocious as hell (the ferocity enhanced by the extremity of the vocals), and never really pauses to give you a breath, there’s more going on than sonic decimation. 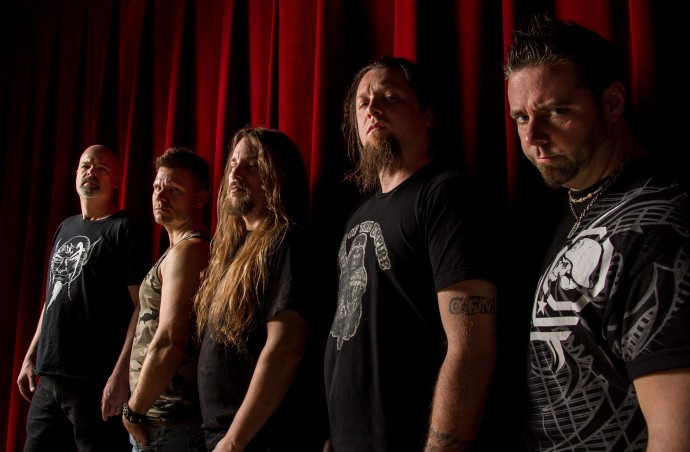 The song also includes a contrasting melody that flows almost languidly over the rapid-fire riffs and militaristic percussion, with an atmosphere expressive of melancholy and loss… to go along with all the hate.

So in a nutshell, what Evertrapped deliver is a combination of galvanizing energy, death metal brutality, and affecting melody that seeps under your torn skin — and that’s a potent and very appealing combination.

The track list for Under the Deep is as follows:

If you enjoy “Arise From the Ashes” — and we certainly hope you will — more songs from the album have previously premiered, and you can catch all of those via the links below:

3 Responses to “AN NCS PREMIERE: EVERTRAPPED — “ARISE FROM THE ASHES””