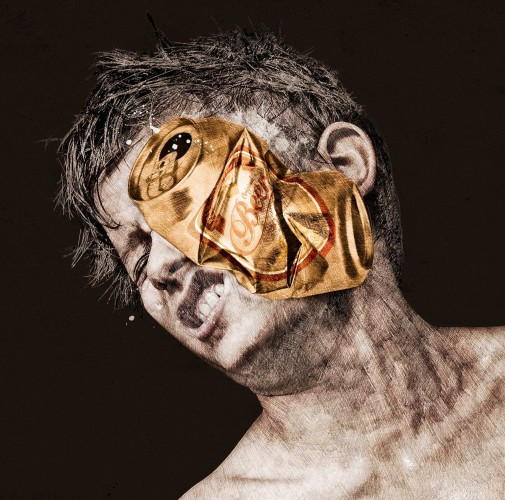 Regardless of your political ideals, and even if you have none, I think we can agree that the reputation of most politicians — probably worldwide — is just slightly above that of child molesters and below that of pond scum. Yeah, pond scum is pretty slimy, but at least it’s innocent and it contributes useful oxygen to the atmosphere.

So, politicians are easy targets, but that doesn’t make skewering them any less fun — especially when the skewering is as hilarious as it is in the video from Sofy Major that we’re helping premiere today — all of which consists of film footage of actual events.

And that’s all I’m going to say about the video — you just have to see it for yourselves. But I do have a few words for you about the music, even if it’s in serious danger of being eclipsed by what you see on the screen. 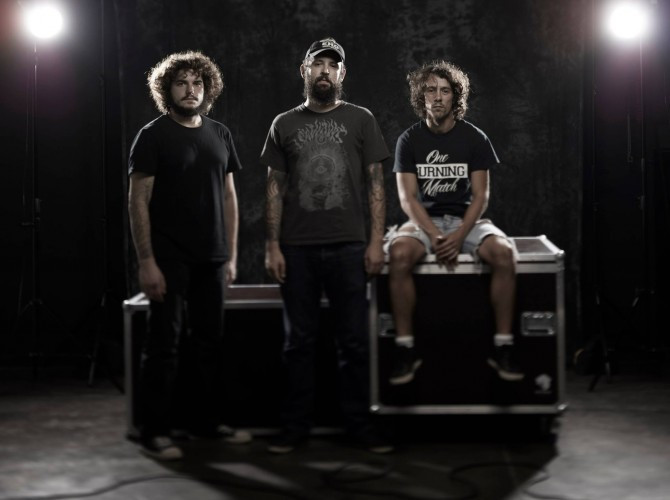 The name of the song is “We See Fire”, and it comes from this French band’s new album Waste (with eye-catching cover art by Gerald Jay), which is due for release on October 29 by Solar Flare Records. It rocks awfully damned hard, with big, fat, fuzz-bombed riffs, hard-punching drum beats, and a gravelly bass providing the force, and Mathieu Moulin’s gritty, wailing voice providing the heat. It’s a catchy tune, and just the right accompaniment for watching politicians from around the world try to beat the shit out of each other.

Oh wait, I said I wouldn’t way any more about the video… but when the subject is politicians, lying is to be expected, right?

Preorders for the CD and LP, with both black and marbled black/orange wax — both versions including download cards — as well as merch and bundles, are live HERE.

By the way, if you live in Europe, Sofy Major will be touring during October and November in support of label mates Pigs, and you can find the schedule below the video on this page.