(For yet another year, our old friend SurgicalBrute has delivered into our greedy hands another year-end list of favorite releases, and one of the most extreme underground collections we will post this year.)

I listen to too much damn music, that’s all there is to it. All year long I feel this constant desire to dig through as much metal as possible because there’s always something new and enjoyable to discover and I want to hear it all. It’s one of the reasons I’ll never understand people who say things like “it was a bad year for metal”, because as far as Im concerned, its never a bad year for metal (hell, as I type this out, there are less than 30 days left in the year and I’m still finding great new bands).

Of course, everything has a downside… December has rolled around once again and now I have to figure out how to narrow this massive list down to something far more reasonable. Fortunately, using my scientific method of cheap Scotch and a dart board, I came up with twenty albums (as well as five EP’s) that should be on any metal fan’s year-end list (and just in case you don’t notice, these are in alphabetical order). 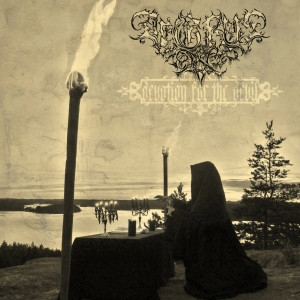 Aegrus – Devotion For The Devil (black) 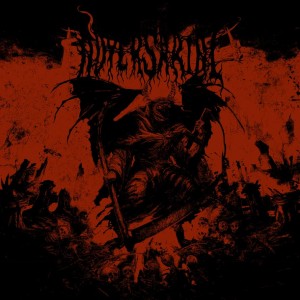 Adversarial – Death, Endless Nothing and the Black Knife of Nihilism (black/death)

A vortex of spiralling riffs and pummeling brutality, Adversarial’s second full-length is an expertly crafted journey through hell. 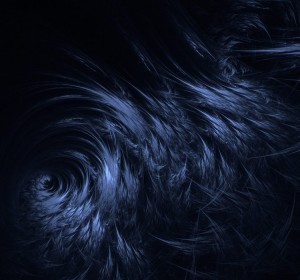 A chaotic wall of swirling guitars and blazing percussion mixed with momentary passages of menacing ambience, Abyssal has finally managed to unlock all the untapped potential revealed in their previous releases. 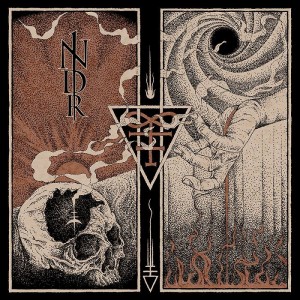 The brooding lyrics and the dark atmosphere of this album were inspired by a real-life tragedy suffered by the band. This is a dense, heavy, black metal album that sees the band at the top of their game. 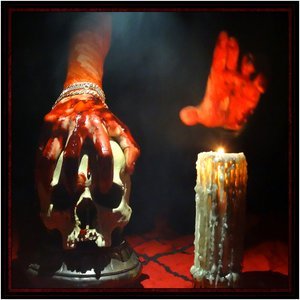 Occult black metal with a dark, haunting vibe. The riffs are hellish, the vocals are sinister… this is music to conjure the devil himself. 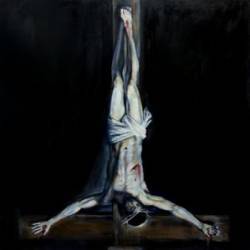 Solo project of former Antediluvian bassist Kib Sreng, this is ugly, mid-paced blackened death that sweeps you away with its bleakness. 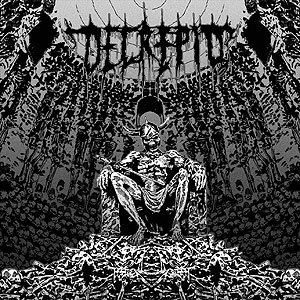 Death metal for fans of the early days when the genre was still shaking off its thrash influences, this album is a riff-heavy barrage with little melody. 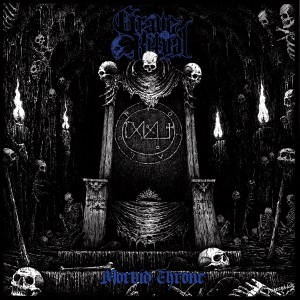 After five long years of silence, Grave Ritual finally returns for their sophomore effort. With dark and grimy guitars, crushing vocals, and a thick production that never gets murky, this album was every bit worth the wait. 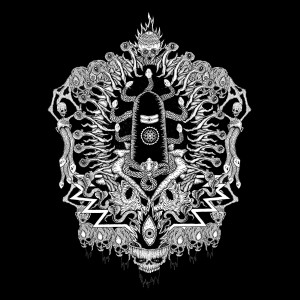 While no-frills blackened death bands have become a dime-a-dozen, Genocide Shrines have consistantly shown they have something more to offer. Punishing and aggressive, with an undeniable Asian influence, this album is heavy in the truest sense. 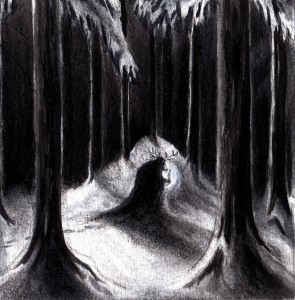 Bathory, Immortal, and even Manowar (in your face, haters) — this album wears its influences firmly on its sleeve. This is pagan black metal whose heavy-metal element will appeal even to non-fans of that genre. 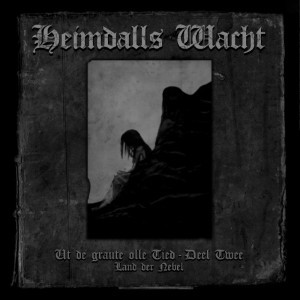 Epic pagan sound meets the cold and bleak influences of Norwegian black metal. There’s still some excitement and originality in this style of metal. 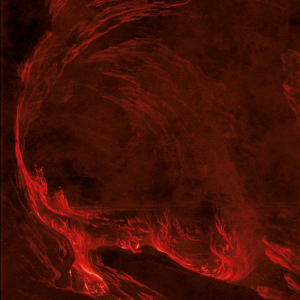 Powerful and uncompromising… subtle and atmospheric. The thoughtfulness of this album never dilutes the raw black metal at its core. 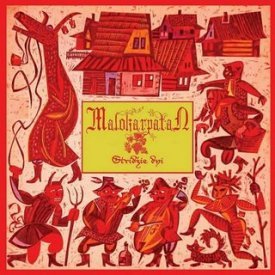 You normally don’t expect a whole lot from bands who worship so strongly from the first wave of black metal, but for those who take a moment, there is so much more going on with this album. Production snobs will probably think this was recorded in a cave, but… oh man… the riffs. 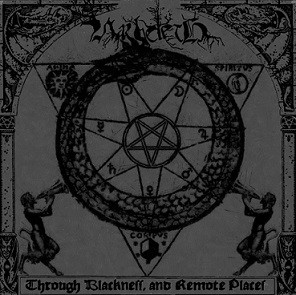 For the second year in a row, Dakkar’s one-man black metal project has made my list. Rooted firmly in the second wave Scandinavian scene, from start to finish this is a vicious release of classic black metal. 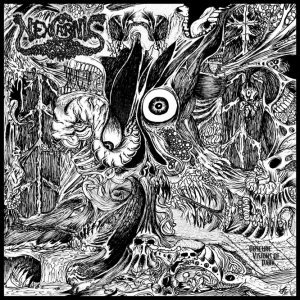 Quality death metal from Iran, this is pure, stripped-down old school. The riffwork on this album is stunning. 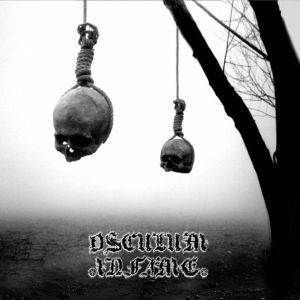 Grim and traditional, yet completely hook-filled, Axis of Blood straddles the line between raw and melodic black metal. 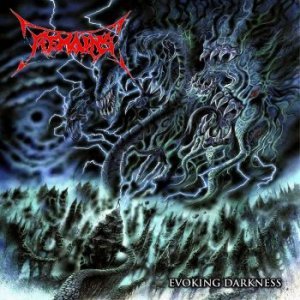 Taking inspiration from both Swedish and American death metal scenes of the past, this is by no means innovative, but the electric charge generated here is undeniable. 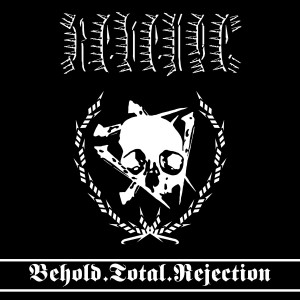 The undisputed heir of Conqueror’s war metal throne, Revenge continues to dismantle everything in its path with its relentless wall of chaotic thunder. 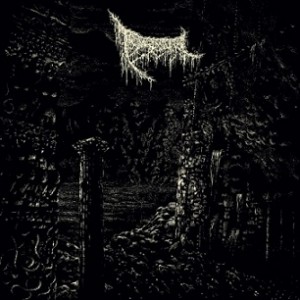 A last-minute release may well be the best death metal album of the year. Ancient metal of death, this is an absolutely monstrous album with a cavernous sound. 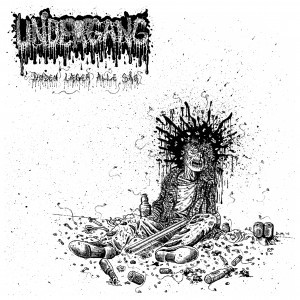 A thick and grimy album with a guitar tone you won’t hear on any modern release. The chugging old school riffs grind you down from the very first note.

Malthusian – Below the Hengiform (black/death)