(This year we had the pleasure of premiering two songs from the wonderful new album by New Jersey’s Windfaerer, along with a review — all of that can be found here — and now we bring you a diverse year-end list from Windfaerer’s vocalist and multi-instrumentalist Michael Gonçalves.)

This year has been an insane year for metal and I had a hard time catching up with everything. The damn year has flown by so fast that I still think it’s 2014. Here’s to 2015 and all the wonderful releases it has brought us! The following list is in no particular order. 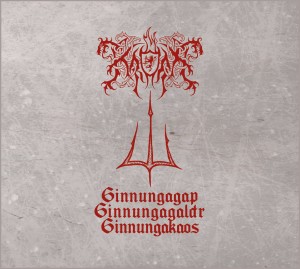 This album is as beautiful and emotional as it gets within the pagan black metal spectrum. I have been a fan of Kroda since Cry to Me, River, and on Ginningagap Ginnungagaldr Ginnungakaos, the band retains their mystical, pagan approach to black metal. Eisenslav’s howls deliver a haunting sermon over the sorrowful melodies, creating songs that are heavy—yet, sweet, elegant, and pure melancholic majesty. I will probably never tire of this record. 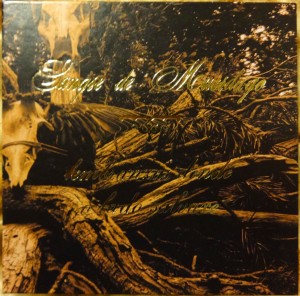 I am an ardent lover of folk music, especially that of Galicia—homeland of the great Milladoiro! Naturally, I was pleasantly surprised to stumble upon Sangre de Muerdago and this wonderful, genuine expression of the Galician language and culture. I have been brought to tears by this album’s sheer beauty. I am in love with the art that the folks in Sangre de Muerdago are creating. 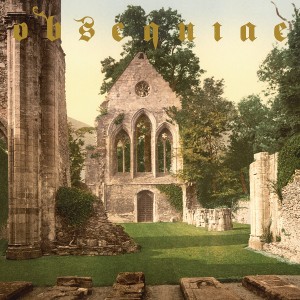 Aria of Vernal Tombs is a gorgeous expression of medieval-influenced melody and metal. I hear hints of early In Flames and Dark Tranquillity, but the sound on this record is unique. The compositions are liberating and the riffs flow freely and seamlessly. 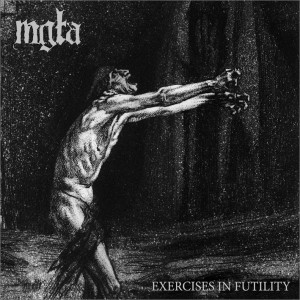 Bleak, coldness, and introspective despair are descriptors for Exercises in Futility. This record is a testament to the balance between melody and the haze of frostbitten atmospheres. It is a perfect expression of melancholy and isolation. 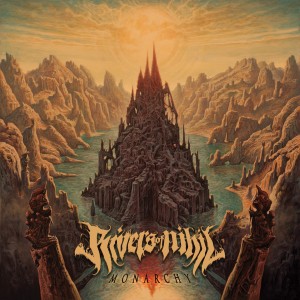 I had a lot of fun with this album. I feel that Monarchy is an appropriate mélange of modern death metal elements: atmosphere, groove, and technicality. This is one of the hardest working death metal bands today. Rivers of Nihil make tough and catchy music. 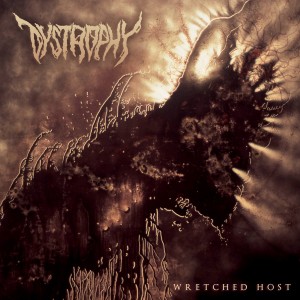 Dystrophy’s Wretched Host feels like a breath of fresh air. This album is groovy in all the right places; tastefully weird and ignorant where it needs to be. The skronky grooves are pummeling! This is an utmost headbanger of a record. 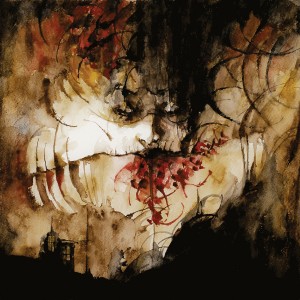 Shining – IX – Everyone, Everything, Everywhere, Ends

This album is miserable as hell. IX… is unpredictable—you never know exactly where it’s going to go. Rousing heavy metal riffs and solos coupled with Kvarforth’s tortured, enunciated barks make you want to ride a Harley off an icy cliff.

Lunn is a master. You can hear the passion in Panopticon’s music—in every single instrument. The lead guitar in “Into the North Woods” gave me goosebumps and filled my eyes with tears. The drumming throughout this album bleeds with emotion (which is an element that made Saor’s 2014 output, Aura, evermore enjoyable). Simply exquisite. 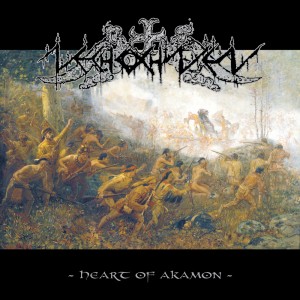 When I first put this album for a spin, I knew it was going to be one of my favorites for the year. The Native American theme of this album is enthralling. The production of Heart of Akamon capture spirit of the forest and the essence of the Northeastern American landscapes. Gorgeous and sorrowful. 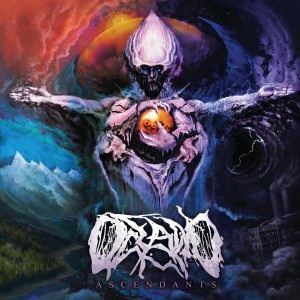 Ascendants is the best Oceano album to date. This is the perfect blend of beatdown with Meshuggah riffs. Each time I listen to Ascendants I develop a nasty scowl which is hard to erase—as if I had just bitten into the most bitter grapefruit. This is a good thing. Best soundtrack for physical activity—i.e., violence. “Dead Planet” is the beatdown of the year. 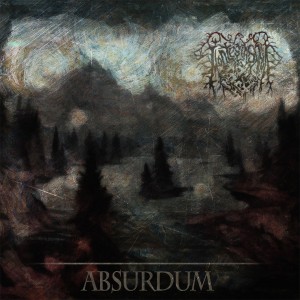 Absurdum is a thoroughly enjoyable album that borrows heavily from Windir—which is never a bad thing! It almost sounds like Valfar waltzing into a carnival on an acid trip. Fun, odd, and tasty release from Montes Isania. 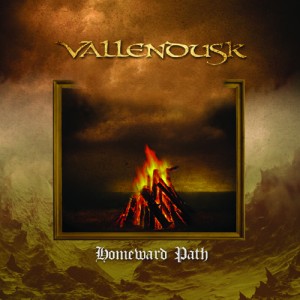 Homeward Path takes what Vallendusk does best and adds more aggression and darkness to it. This album is a memorable and superb release of melodic black metal.

7 Responses to “LISTMANIA 2015: A LIST OF FAVORITE RELEASES FROM MICHAEL GONÇALVES (WINDFAERER)”