So here are the records that had my attention this past December. 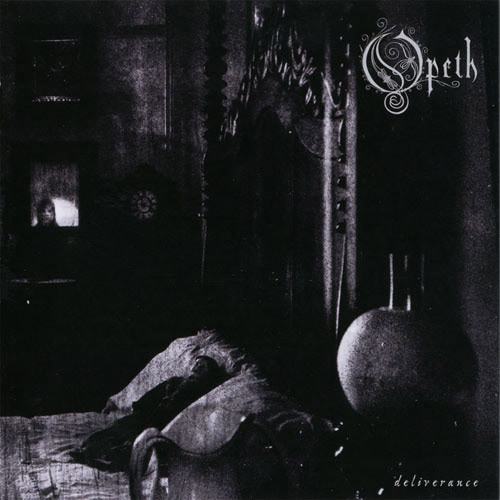 I have to wonder how it felt to get this record after Blackwater Park. Deliverance is one of my top three Opeth records, and amongst those three (Blackwater, this one, and Ghost Reveries) it and Blackwater are tied. Deliverance, however, has two things going for it that Blackwater doesn’t: an oppressive layer of melancholy and a distinct trimming of the fat in the song-writing.

Certain themes on this record are some of my favorite sections in music of all time.   “Wreathe” from 1:47 to 2:43 is the kind of mournful melodic elegance that sold me on this band at its most uncompromising, and Deliverance is full of these moments, at the risk of shrugging off Blackwater Park and its more ambitious, adventurous song-writing. The morose doom metal masterpiece that is “A Fair Judgement” in its totality is also a highlight despite it completely abandoning the band’s death metal foundation for a time; it still gets to me every time. That oppressively weighty riff that fades the song out is classic.

“Wreath”, “A Fair Judgement”, and Opeth’s best closer ever written, “By the Pain I See in Others”, are definitely the songs that define this album as far as I’m concerned.

Honestly, this is an album that had to grow on me in the first place. I loved it, no doubt, but it was weird to hear these guys regress on the technical front in favor of a more primal, savage effort. This record feels more like being caught in a tornado of violence as opposed to Global Flatline’s precision torture surgery. In hindsight though, I think this album is definitely the best if you look at it in the spirit of the band’s first batch of releases. The unrelenting meat-grinder of speed, meaty riffs, and an absurdly balls-to-the-wall vocal performance by Sven have continued to increasingly satisfy my need for something that is simply unrelenting and explosive.

Aborted are at their absolute best when the death metal and grindcore meet that 50/50 intersection, and this album feels like it maintained that balance throughout the entire thing. “Excremental Veracity” was the best adrenaline rush of 2014, and “Coffin upon Coffin” completely shamed the entirety of Carcass’s comeback record and epitomized the Carcass sound at its most complete.

Had I known of this record’s existence in 2014 this would’ve been my album of the year. It’s undoubtedly one of the best melodic death metal albums made in the last decade and people would be nuts not to own this. The dark tremolo-picked and meaty, chunky riffing, the blackened synths, the progressive composition, the powerful operatic cleans combined with some void-swallowing growls — all make this album undeniably supreme. It encompasses every evolution, and every old school throwback, that make melodic death metal such a compelling style.

It doesn’t hurt that the closing title track suite is MAYBE the best ending to a melodic death metal album I’ve ever heard. No shit. 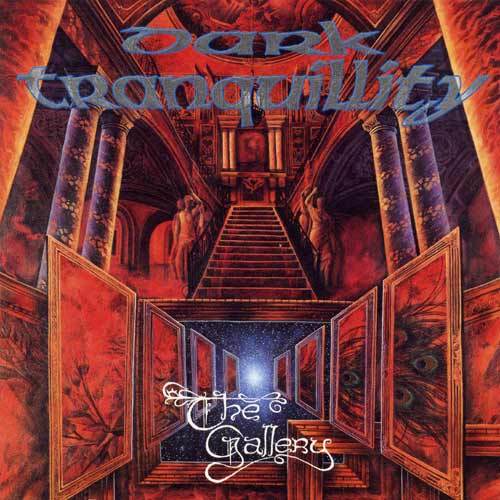 I love Dark Tranquility, always have. While I have felt that the band has WAY fallen off the horse at this point, with Construct absolutely boring me to tears, there is no doubt that this record — all the way up to Character — showcased a band who knew how to change it up every album, making their music a new experience but one that was still totally Dark Tranquillity every time. This variety is really lacking from the band now, and that’s a rather sad thing for me to reflect on.

The Gallery is a very distinct record to me, mainly in how drenched in black metal it is. This is definitely the band’s rawest album still, and it may be the heaviest and most intense — if the blistering speed, unpleasantly abrasive mix, and blackened unrefined venom of Mikael Stanne’s vocals at the time check your boxes. The black metal fury mixed with the progressive tendency to switch tempos quite a bit, combined with emotive, powerful Baroque-inspired riffs, make The Gallery a must-listen-to record. I explored it more as a curiosity than to scratch an itch for this, but I like the album a lot, despite its rather rough edges. 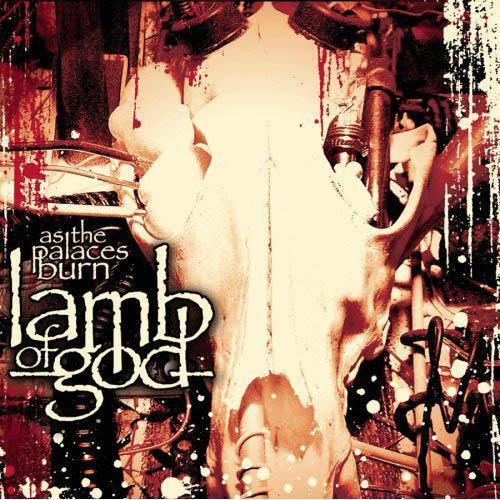 Lamb of God – As the Palaces Burn

There’s no doubt that Ashes Of The Wake is the band’s height of their sense of composition, but As The Palaces Burn still hooks me as a straight-up badass metal record. It’s pissed, it’s got great riffs, it feels impassioned in a way that almost all of these early metalcore releases did. The Middle Eastern bent in the band’s riffs has always hooked me, and in some ways it was best epitomized here — whether in the band classic “11th Hour” or the sun-scorched drag of “For Your Malice”.

While Ashes of the Wake is certainly the better guitarist’s record, As the Palaces Burn is the better adrenaline rush and overall musical experience. It’s a concise, no-bullshit record that captures that genre blend of thrash, melodic death metal, and hardcore that early metalcore championed with such zealotry.

Let me know if you’d like to see me do this more. I had a lot of fun with this one.

10 Responses to “IRRELEVANT LISTENING — VOLUME I”