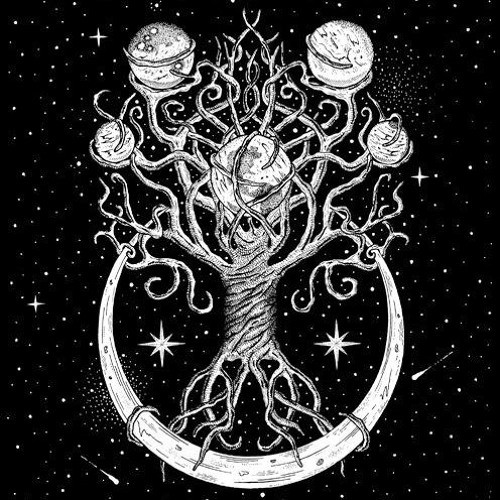 As regular NCS readers know full well, we’ve been following and supporting Minnesota’s Amiensus for years, because they’ve been consistently delivering such fine music. Last year they released their second album Ascension (reviewed here), but they will have even more new music for us in 2016, and we’re giving you some tantalizing tastes of it below.

The band tell us that they have plans to release a new split in the first part of the year, then an EP in September, followed by another split in December — and in the player below you can check out excerpts from three of the new songs, with music that ranges from jolting, to majestic, to mystical.

The three tracks are tentatively titled, in order of play, “Reflections“, “Mouth of the Abyss“, and “Crossing Mountains“. Amiensus debuted the first of those songs in a live performance last week, and there might be a video of that surfacing soon….

Amiensus are recording for the first split starting this week, and “Reflections” will be part of it.

6 Responses to “AMIENSUS BRING US SAMPLES OF NEW MUSIC”