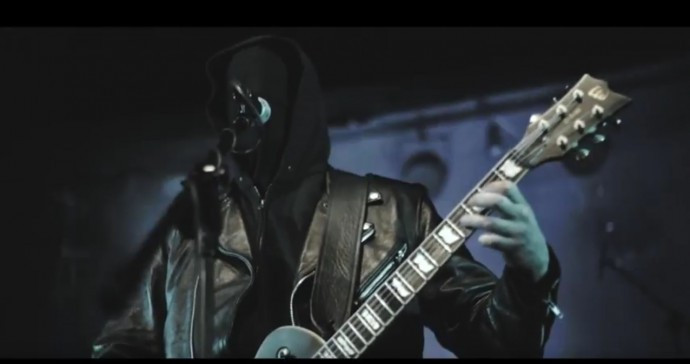 By now, when I say that Mgła’s Exercises In Futility is an album for the ages, I expect no argument.

Yesterday these Polish magicians posted a video of a live performance of the song “VI” from that album. The video, which was filmed during the the Nidrosian Black Mass Aftermath tour in December, is as much a work of art as that magnificent album — and I bow my head in respect to Woda i Pustka, who filmed and edited it.

At first I had thought to include this video as one of several items for a Monday “Seen and Heard” post, but then decided that it really deserved to stand alone.

I’m still stricken with grief over my inability to attend Mgła’s performance in Seattle last year. This film only increases my yearning to see the band… someday… somewhere… very soon.