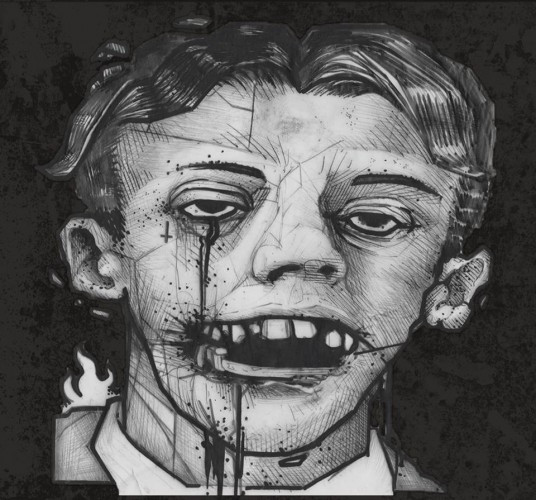 Demain (the French word for “tomorrow”) is the name of the new album by the French post-hardcore trio No Vale Nada, and it’s set for release on March 31. Today we bring you the premiere of the album’s title track.

“Demain” hits like a lead pipe on the back of the neck and rumbles like an avalanche, with unnerving, dissonant guitar melodies coated with a haze of distortion creeping through the pounding, while the blood-spraying vocals add an ingredient of fury and catharsis to this tension-building song. The song and the album may be named for tomorrow, but if the tenor of the music represents a premonition, it’s not a future worth anticipating with a smile. 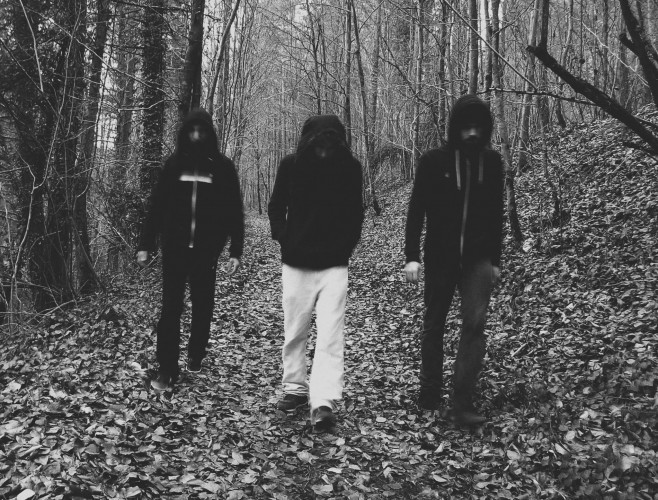 Demain was recorded by Amaury Sauvé (As We Draw, Birds In Row…) and mastered by Nick Zampiello (Converge, Trap Them…). It’s available for pre-order (CD and digital) at Bandcamp via the link below. Two other songs from the album are also available for listening, and we’ve included streams of those for you as well.