Truth be told, I’ve been knee deep into “comic book research” for the past few months, but especially in March, so my attention has been split between music and yet another hobby to spend way too much money on.  And by research, I mean investigating what new books and series recently came out and what’s on the horizon so I can generate a valid “pull list”.  I was toying with the idea of doing a semi-regular column on comic books.  What do you think of that prospect?  I’m rarely, if ever, gonna discuss a book about men (or chicks) in spandex, it will be all the indie and creator-owned ones (yes, I’m an elitist snob in my other hobbies as well).  Anyways, on with this month’s best of……

Chilean death/thrash from Unspeakable Axe Records.  I’m guessing you know what this exactly sounds like from the first sentence, right?  Like just about everything on UA Records, it’s not about reinventing the wheel, but serving up old school fun music. 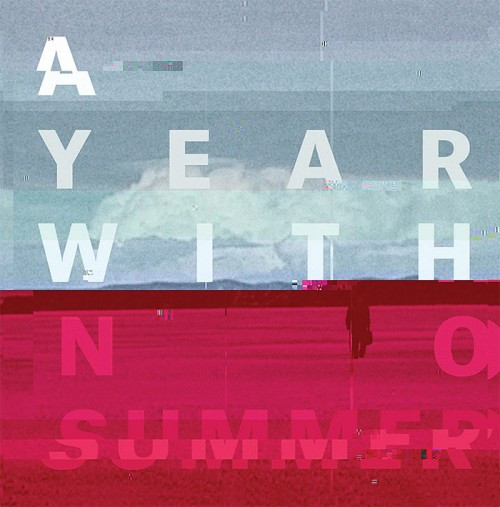 4.  Obsidian Kingdom – A Year With No Summer

I was a big fan of this Spanish band’s 2012 release, Mantis, which was a proggy experimental album with some touches of death and black metal thrown into the mix.  This time around they’ve gone more toward the prog-experimental-post-extreme kinda thing (my head hurts trying to constantly slice and dice all these damn metal styles sometimes).  You’ll need to remove your SurgicalBrute panties if you are gonna dive into this one.  Very heavy on mood and atmosphere, for those looking for something different. 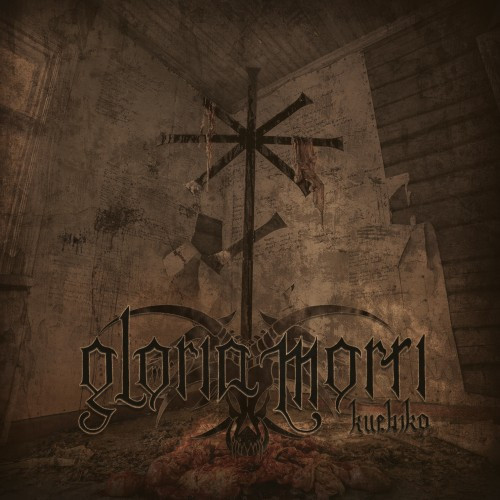 I know most people go apeshit over anything from Finland, but the country is filled with way too many “melo death” bands that irritate the beejezus out of me.  I’m not against melody per say, I just want that melody tempered with aggression when it comes to death metal (like Wolfheart).  And while Gloria Morti sound nothing like Wolfheart, it’s refreshing to see a balls-to-the-wall death metal assault with melody from Finland.  Ignore any comparisions you see to At the Gates, Carcass, or Fleshgod Apocalypse.  ‘Cause if I hadn’t before listening to this album, I may have skipped over it (which is something you DON’T want to do). 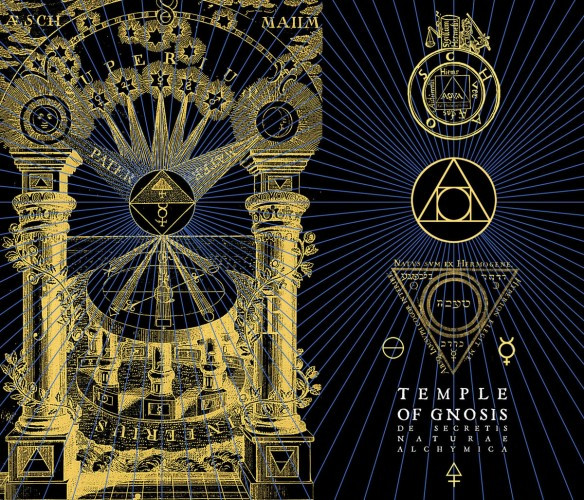 Frankly, I’m not sure what the hell you call this album.  That’s probably the best compliment I can give it.  Sit in a dark room, chill out, and just let your mind escape into the celestial void of timelessness (okay, that was really fuckin’ pretentious, but I gotta think of something to say).  I just remembered, I did refer to last year’s EP (which I also really enjoyed), as “doomy symphonic occult ambient death metal”.  If you have a better description, go for it!

Did you catch our exclusive stream of the album earlier this month?  If so, you get a gold star (Islander pays big bucks if you cash those in to him).  If not, I’m not going to insult you (it’s tempting, I won’t lie) ’cause I want you to stop reading and press play on the stream below.  Come on, don’t make me beg.

If you followed any of my columns here and/or reviews over at Metal Bandcamp (hey Max, look at me sneaking in a ‘plug’, BOOM!) you’ll know what a big deal this band is for me.  I adore everything about them.  Tanya’s vocals compete for top billing with Agnete M Kirkevaag (Madder Mortem) in my pantheon of Favorite Singers.  Musically, the band has stepped out of the shadows and is on equal footing with the immense talents of their vocalist.  Their best material to date, their pièce de résistance.

I normally don’t get my knickers in a twist about who likes what music/band.  But with Universe217,  the fact that they don’t get as much love as I think they deserve irritates me.  We’ve all thought about what we would do if we became famous or won the lottery.  I’ve always wanted to promote bands I loved to a larger audience.  This band is one of the few I would do that for.