In late March, when I read Rolling Stone’s interview/listening-session (here) with the Duplantier brothers about Gojira’s new album Magma, I became increasingly uneasy. Reading Kory Grow’s descriptions of some of the songs that he heard while talking with the brothers in their New York City studio made me fear that Gojira had morphed into a French variant of Mastodon, making a big sweeping turn into radio-friendly rock.

He wrote that “the band has taken a different route with the album compared to past riff-fests”, and referred to “almost-industrial rhythm[s]”, “brittle guitar line[s]”, “almost gothier riff[s]”, “Joe singing a monk-like chant”,  “sorrowful, gothy vocals”, flutes and cowbells, and lots of four-minute songs because “people’s attentions are shorter now” (Joe’s words). In the final paragraph, Grow wrote, “they’re eager to show a different side of themselves on the new record and see how their fans react to it”.

Well, now we have some actual music, because within the last two hours, the band debuted a music video for the new album’s first advance track, “Stranded”. 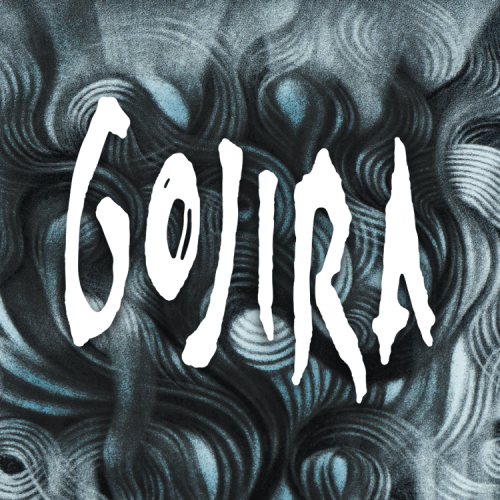 Yes, there are some clean vocals when the song takes a turn into dreamy melodic territory — but they’re good, and that passage of the song, though certainly different, doesn’t seem forced or tacked on. Also, despite my earlier fears, there’s no twerking in the video.

I’m feeling better now.  Though I’m still hoping for some long songs. And of course one song does not an album make… we’ll have to wait and see whether the whole thing lives up to its name. Here’s the track list:

Magma will be released by Roadrunner Records on June 17. Pre-orders can be placed via the first link below.

We’ve also learned that next Monday, May 2nd, Gojira will announce details of “a massive North American headline tour”.