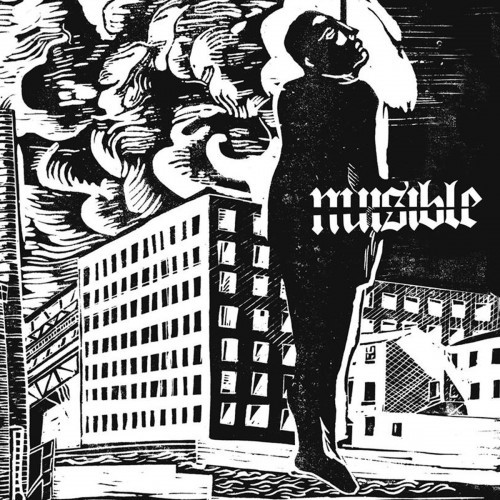 Formed in 2014 by two former members of the French hardcore band As We Bleed, Nuisible is a new enterprise whose debut EP Inter Feces et Urinam Nascimur  will be released by Deadlight Entertainment on June 23. It’s a seven-track affair, and today we introduce you to this onslaught with the premiere of a track appropriately called “Out Come the Wolves”.

Someone or something very much like a wolf is behind the mic, howling in a red fury on this stunner of a song, which moves from a bounding crust melee to a thrashing, pulsing broadside of electrifying punishment to a brutal meltdown that’s hard and heavy enough to split concrete. 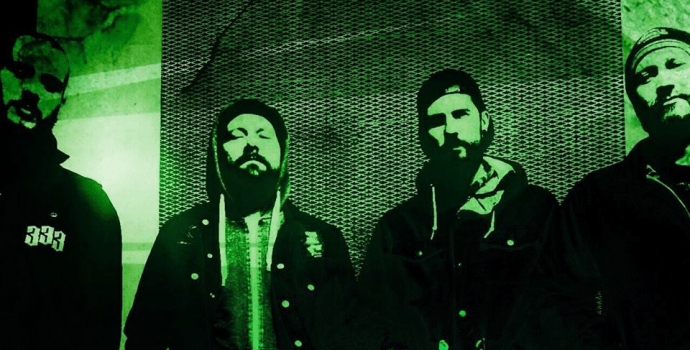 There’s a palpable core of violence in the song, surrounded by explosiveness and made even more physically jolting by the music’s dynamic movement. It’s the kind of thing you want when you feel on the edge of violence yourself, when anger is on the threshold of shoving everything else out of your head. The song will either discharge those feelings or amp them to the point where you can do some real serious damage.

One other track from the album named “Forest Fire” debuted earlier this month, and we’re including a stream of that one below our premiere of “Out Come the Wolves”.

4 Responses to “AN NCS PREMIERE: NUISIBLE — “OUT COME THE WOLVES””