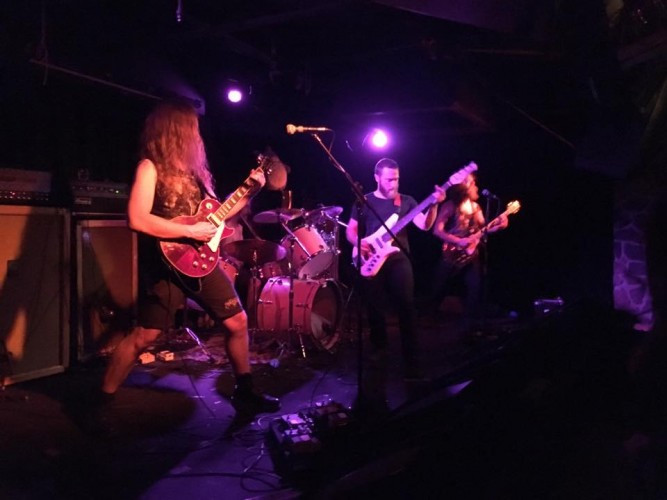 Falls of Rauros live in Seattle

As I guess most people know, I live in the Seattle area. It’s a great place to live in almost all ways, except as a place from which to conduct the operations of this putrid little blog — a downside about which I was vividly reminded over the last 12 hours.

It’s a time zone problem. When the normal work day begins out here in the Pacific time zone, it’s already lunchtime on the East Coast, mid-afternoon in South America, the end of the work day in the UK, evening in Western Europe, and the dead of night in India — just to mention a few of the places inhabited by bands and labels whose releases we tend to write about most often. And don’t get me started on Australia and New Zealand (which are further west, but on the other side of the completely bamboozling international date line).

This creates all sorts of complications, especially when we have agreed to post premieres for bands or labels who are on the other side of the world. 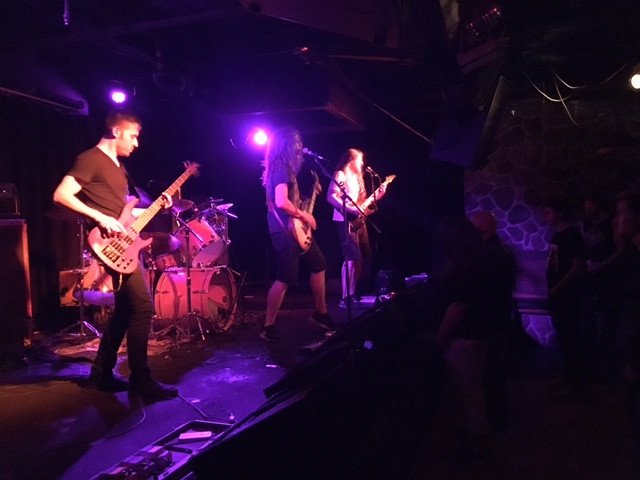 Even without this blog to worry about, I would be an early riser, but maybe not quite as much of an early bird as NCS has led me to become. I try to get our first post up on the site by 5:30 a.m. here on the Left Coast and then continue posting things until about mid-day. You can do the math — I’m 3 hours behind the U.S. East Coast, 4-5 hours behind much of South America, 8 hours behind the UK, and 9 hours behind much of the European continent, and since less than half of our site’s visitors live in the U.S., those differences matter.

As often as I can, I try to get the day’s first post done the night before and schedule it to appear automatically around 5:30 a.m. Pacific time. Because even though I’m usually awake by then, I’m not exactly firing on all cylinders yet.

This doesn’t always work out very well, and when I have to get the first post of the day finished after I wake up (either editing what another writer has sent me or writing something myself), we get a slow start. It also doesn’t work out very well when I go to a show the night before, like I did last night. 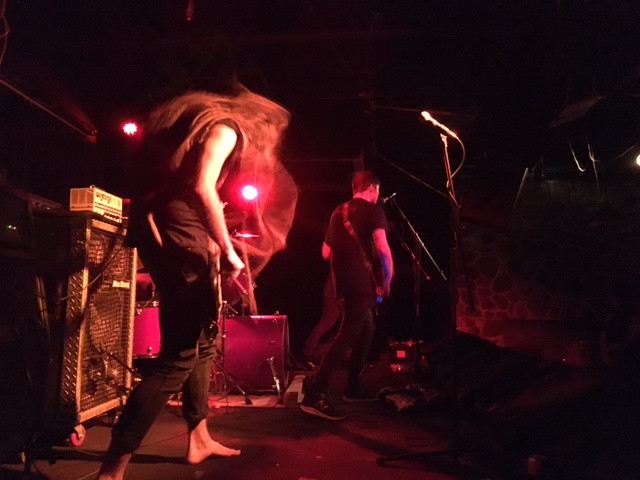 A God or an Other live in Seattle

The show was fantastic. I saw Seattle’s A God or an Other, Denver’s Wayfarer, and Maine’s Falls of Rauros. They all absolutely killed it. Only problem was that the show was at a venue (the wonderful Highline Bar) that starts late and goes really late, and that put me on a 1:35 a.m. ferry home (yes, I actually do live on an island), which in turn meant that I didn’t get to sleep until nearly 3 a.m. — in part because I was still finishing up a premiere for today that I had agreed to post at 1:00 p.m. in France today — which was 4:00 a.m. here.

Anyway, long story short, after about 4 hours of sleep, I was up again, but my ass has really been dragging and I’ve had to deal with my paying job, too. And that’s one reason why you’re reading this piece of whiny filler instead of what I actually intended to do — which was to make a round-up of new music. I do have all the selections made, but now it’s already noon out here on the Left Coast, and I’m calling it a day.

Hope you have a great Friday night — which many of you are already experiencing and almost all of you will experience before I do. Assuming I’m still able to keep my eyes open. I’ll get that round-up ready for posting tomorrow. It will be a good one.

22 Responses to “BLOGGING FROM THE LEFT COAST”