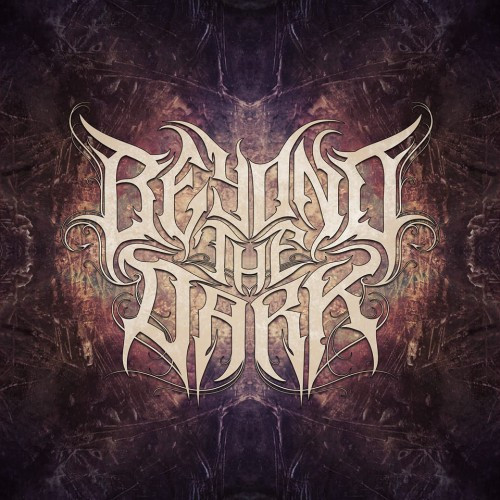 At the end of last November the Roman band Beyond the Dark released their self-titled, six-track debut EP. I’ve now forgotten how I discovered it. I intended to sample only a song or two, but it pinned me in place like a butterfly beneath a needle until the last song had finished — and then I got busy writing about it. Today I have an excuse to revisit that little gem because we’re premiering a guitar play-through video for one of the songs, “The Empty Land”.

As I wrote last year, “Beyond the Dark play melodic death metal without forgetting that the genre is still supposed to be death metal.” The vocals are feral and ferocious, and the scything riffs and bone-rattling drumbeats combine to deliver a sensation of rampaging savagery. 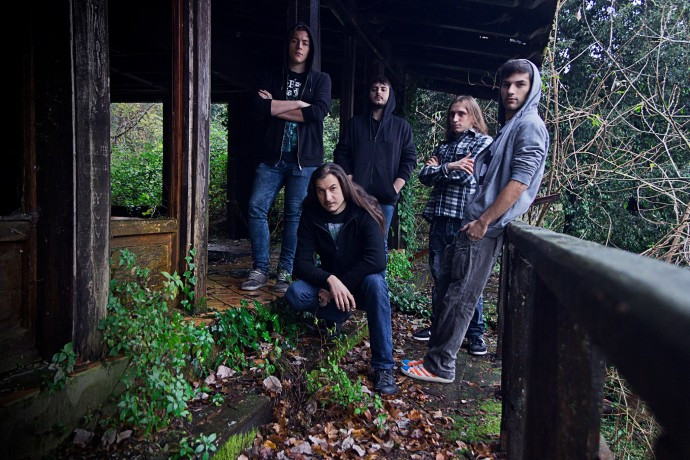 But the songs do also include melodies that stick in your head, astute changes of pace, and some huge, pile-driving grooves. The full-throttle song you’re about to hear (and see performed), for example, includes a darting verse riff that’s catchy as hell — but you’ll also be scorched by the blast furnace effect of the rest of the song.

The talented dual guitarists you’ll see in the video are Giovanni Fontanella and Valerio Catoni.

And in case you haven’t yet listened to the EP as a whole, we’re including that stream after the video. You can acquire it (CD or digital) via Bandcamp at this location:

3 Responses to “AN NCS VIDEO PREMIERE: BEYOND THE DARK — “THE EMPTY LAND””