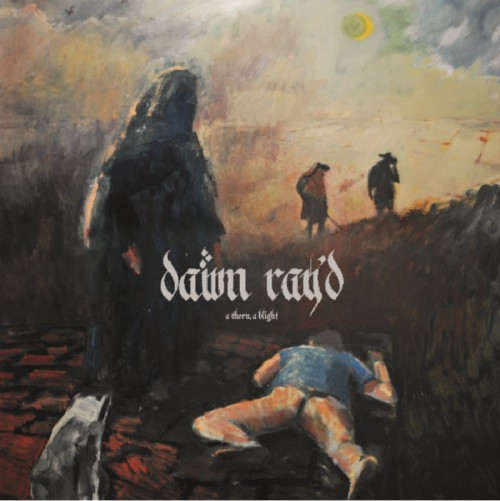 (Andy Synn reviews the debut EP of the UK band Dawn Ray’d, which is out now on Bandcamp.)

As our contributor Wil Cifer wrote recently, “Crust seems to be a hot buzzword when it comes to underground metal these days”, to the extent I’m even starting to see it edge out the near-ubiquitous over-use of the terms “blackened” and “Black Metal” in certain places (but don’t you worry, I have a whole other column percolating in my head about THAT particular topic).

It seems to be one of those terms designed to bestow instant underground-cred on a band, whether or not it’s actually reflected in any aspects of their music, and, as such, I’ve seen it crudely co-opted multiple times by bands and writers who don’t seem to know (or care) what it means, they just want the artificial credibility and cultural capital it bestows.

I’m saying all this as a preamble because I want to make it clear right away that – even though their unwavering anti-NSBM, anti-fascist stance and sharp, punk-edged sound certainly gives them more claim to the term than some others I’ve seen – gritty Black Metal three-piece Dawn Ray’d don’t seem to care one way or the other whether you call them “Crust” or not.

They’re just happy to let the music speak for itself. 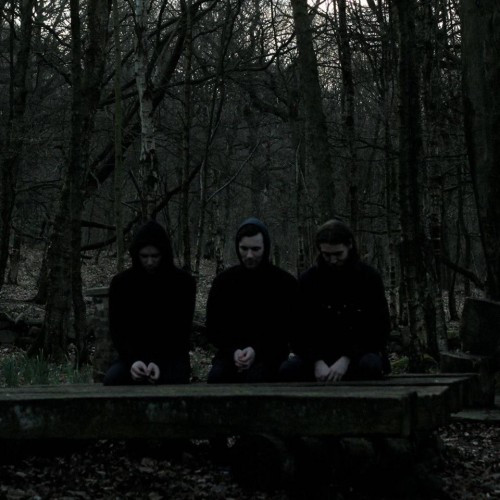 And boy, does it ever. Though this is only their debut EP, the band aren’t exactly a bunch of fresh-faced, wet-behind-the-ears neophytes, and this certainly shows in the supreme confidence and ruthless aggression which infuses each and every track on A Thorn, A Blight.

Much like German iconoclasts Ancst (whose new album I reviewed earlier this year) and Dutch demagogues Terzij de Horde (whose Self is one of my favourite Black Metal albums in recent memory), Dawn Ray’d reject the cursed and corpse-painted aesthetic of the traditional Black Metal scene, without abandoning its core musical tenets – harrowing shrieks, scalding tremolo riffs, and skin-stripping blastbeats.

As a result numbers like the savage opening pairing of “Black Cloth” and “Cauldron of Rebirth” have been honed to a practically lethal level of punishing perfection. There’s no calculation. No pretension. Just pure, refined fury and anguish, stripped down to its most basic, most human, form.

That’s not to say the band are a one-note wonder however. Across the length and breadth of A Thorn, A Blight they’re able to interweave multiple threads of barbed hooks and keening melody with a surprisingly deft and delicate hand, and the melancholy (some might even go so far as to say slightly progressive) tinge possessed by tracks like “Strident Voices” and “A Colony of Fevers” puts me in mind of the dearly-departed, deeply-missed Ludicra – another group well-known for their bleak and organic take on Black Metal at its most vivid and visceral.

Add to this the a prominent, but never overbearing, use of mournful strings and a venomously cathartic vocal performance that practically bleeds conviction, and what you’re left with is one hell of a statement of intent from a band who clearly have little use for the word “compromise”.