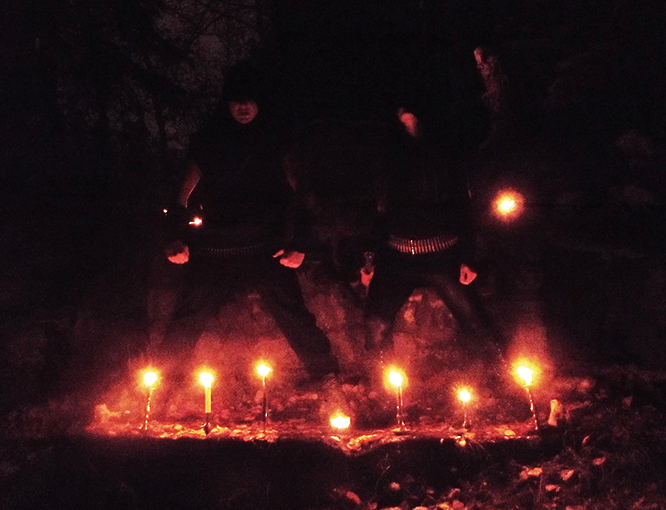 On their debut demo, Sorguinazia demonstrate impressive skill in conjuring visions of chaos, horror, and inescapable doom. In the space of only three songs, they immerse the listener in maelstroms of dense, violent, suffocating sound while casting dark and mesmerizing spells at the same time. You can easily imagine that the membrane between our own reality and a dimension inhabited by monstrous wraiths is being torn asunder, and we are being inexorably pulled into the vortex where they dwell.

Sorguinazia consists of two members — Axczor (vocals, bass, drums) and Xolaryxis (guitars, vocals). Their location hasn’t been revealed. Their self-titled demo will be released on tape by Toronto’s Vault of Dried Bones on October 31, and today is a good day to spread the word about it, because all three songs have just been made available for listening on YouTube, and we’re bringing all of them to you at the end of this review. 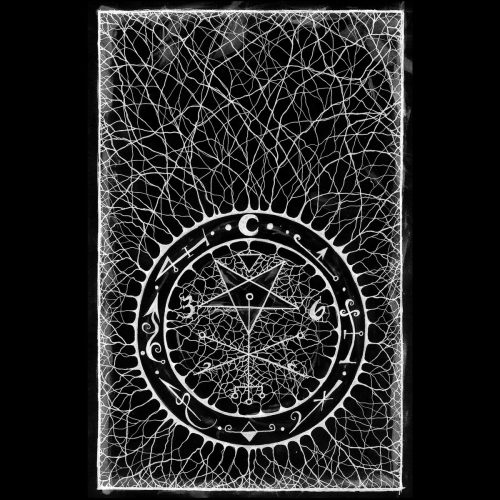 In genre terms, the music could be thought of as a hybrid of black and death metal that manages to be both bestial and atmospheric. It has been produced in a way that amplifies its unnerving and wholly enveloping impact, everything cloaked in a poisonous layer of distortion. The bass and drums sound immense, with the bass often generating a pulsating tone that you can feel in your gut. The riffs spawn lashing storms of abrasion, like a storm tide of knives crashing against a jagged shore.

Dissonant lead guitar melodies swirl, writhe, and slither through the songs as the music moves from cacophonous explosions of rampaging to ghastly, lumbering processionals. They give the music a pervasive supernatural feeling — cold, heartless, and alien. 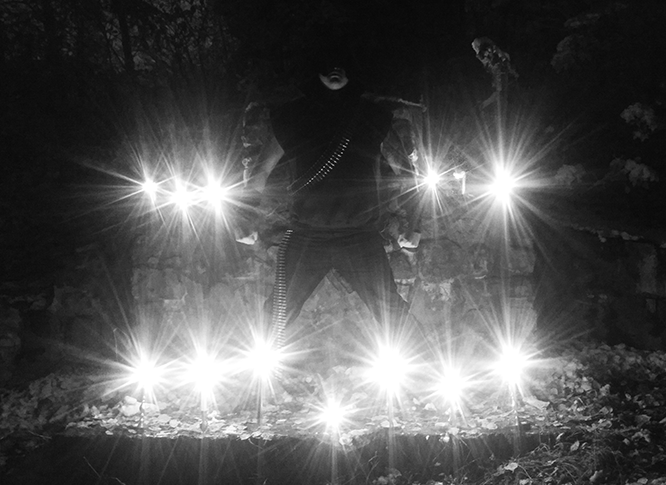 The vocals are a key ingredient in the music’s nightmarish, unearthly aura. They are a bewildering, multi-layered, echoing array of demonic expressions — ominous chants, distorted roars, fierce shrieks, hideous howls of pain and fury.

If the songs were simply non-stop torrents of alien carnage, they might wear out their welcome, but there is more going on here than cyclonic violence. When the rampaging diminishes, there is a sense of ultra-dark and leviathan majesty rising, especially in the track labeled “I”, as well as sensations of inner dementia and the unstoppable approach of awful calamities.

Put differently, the music is often dramatic and sweeping, just as it is often supremely destructive. For music this cruel and abrasive, it wears the trappings of grandeur, too — and it’s surprisingly spell-binding.

In a nutshell, Sorguinazia’s first collection of songs is an enormously impressive new discovery from a band we now need to watch closely. 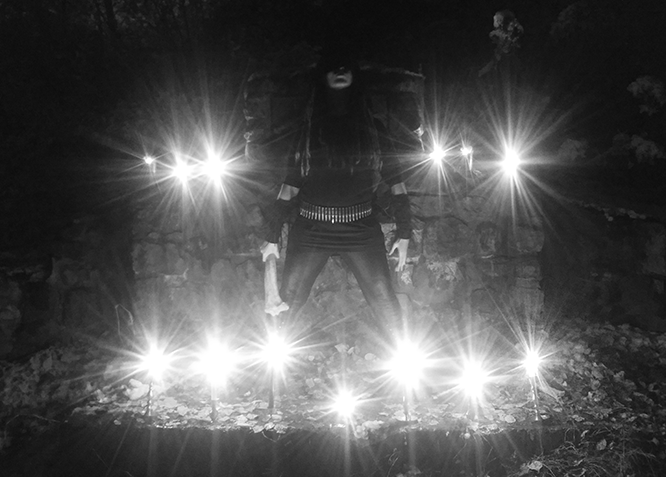 The tape release by Vault of Dried Bones will be limited to 250 copies on pro-manufactured cassette using Cobalt high-bias tape. It will be encased in a white matte shell without border or screws, with red leader and black ink print and a two-panel double-sided jcard. It features cover art by Xolaryxis, layout by HT/Axczor, and logo by Axczor. The demo was mastered by Kib Sreng. To pre-order the tape, go here:

We’ve learned that Sorguinazia will release their first full-length album on LP and CD formats in 2017 through Vault Of Dried Bones. That’s very good news indeeed.