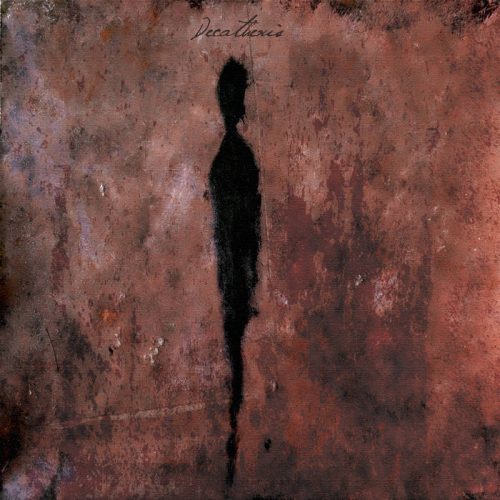 (This is the second part of a multi-part post prepared by Austin Weber putting the spotlight on recent releases, and today he focuses on music from these three bands: VIII, Shioya, and Cyprus. To check out Part 1, go here.)

For all the things in modern society we blame on social media, the flip side is how much good comes from using it as a tool to spread and share new music and other art forms. Without it, I would never have heard of VIII, a strangely named Italian black metal group whose new album Decathexis continues to blow my fucking mind.

The record clocks in at about 50 minutes, but the kicker is that it’s divided into only three lengthy tracks. Normally something like this would bore me, as compositions this long in black metal often seem to meander, in my opinion.

But, that’s not the case on Decathexis. Each song unfolds into a multitude of different segments that flow gracefully from point to point without losing a sense of urgency or purpose. Their label posits the release as gaining strength from its death, doom, jazz, and industrial influences. I’d also add a slight rock-and-roll influence to that mix as well, especially in a few of the solos and the opening riffs present on the third song.

All of those genre references are accurate, especially the prominence of the jazz element as an absolutely ripping sax solo rears its head partway into “I. Symptom” before the blackness again takes over, which segues into an eerie piano-led doomy swirl of soundscape-type madness until the song re-gathers its strength in the following minutes to come.

The following two tracks, “II. Diagnosis” and “III. Prognosis”, follow a similar deconstructionist approach to black metal that’s seemingly driven only by a desire to disgust, with the only warmth found in the continued use of saxophone solos along with some sparse (yet eerie) piano playing.

Fans of Deathspell Omega, Devouring Star, Svart Crown, and especially this year’s Schammasch triple album would be wise to check out Decathexis. I’m not quite sure why this release hasn’t been praised more, so click play below and feel it out for yourself. 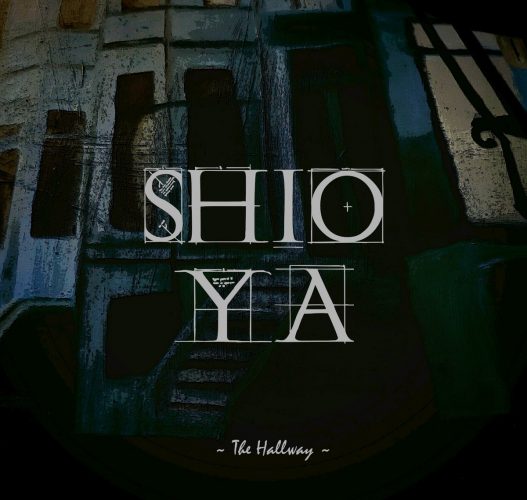 When fellow NCS scribe DGR mentioned last year that deathcore and tech-death continue to frequently merge together into one united body, he was spot-on. Much as I’m not a big fan of deathcore, I can respect any group who makes music I dig, labels be damned. This line of thinking applies to Idaho natives Shioya and their new full-length, The Hallway.

Sure, elements from deathcore are there, but the tech-death and mathcore side of this is what’s more prevalent. But what really adds that something extra to the mix is the experimental side of The Hallway — which ranges among off-kilter grooves, sparse electronica elements, piano-led passages, and frequently exploring softer moments that are carried by a soft Deftones-esque crooning that fits surprisingly well.

If I had to compare them to anyone, Shioya are somewhat sonically comparable to groups like The Schoenberg Automaton or Zygoma (formerly The Zygoma Disposal) mixed with some of the instrumental tapping prowess of Animals As Leaders. But in my opinion, Shioya have a keener songwriting sense than most of their peers toying with a similar sonic mix of ingredients, which helps elevate the material on The Hallway to a higher place.

The Hallway hits like a sledgehammer, but melts your mind like a hit of acid, truly an electrifying experience that’s worthy of your time and attention. 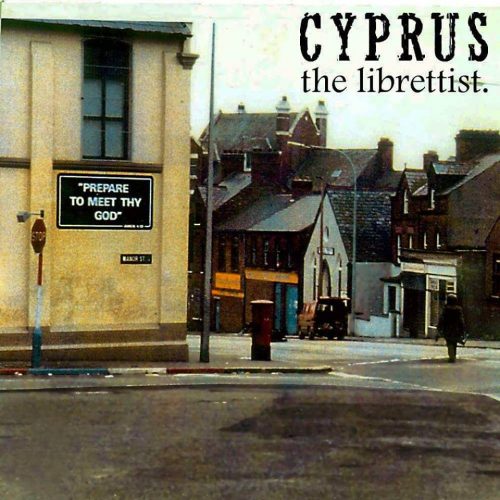 For our last item we have the debut release, The Librettist, by Melbourne, Australia group Cyprus on the docket. The group play a particularly interesting style of what can only be labeled as experimental math grind. The Librettist consists of frantic music that never stays in one place for long, often showing off the weird side of their music as if to prove they truly are an experimental-minded act, but it works. It’s a fun mix of fury and funky strange jam-oriented material.

There’s also a bit of jazz influence woven into some of the songs that reminds me of defunct jazzy mathcore group LyeByMistake, which is another plus. Snippets of death metal also appear at times, too, alongside the occasional bit of groove influence with which to stomp in your skull.

While Cyprus can at times come off as unfocused, I get the feeling this is more purposeful than accidental. Hopefully, the group continues to grow and evolve, as The Librettist shows a lot of promise. If you miss the sound of early Dillinger Escape Plan, this release will drive you wild.

2 Responses to “UNDERDOGS IN THE UNDERGROUND: RETURN TO THE TALENTED DEPTHS OV OBSCURE MADNESS (PART 2)”