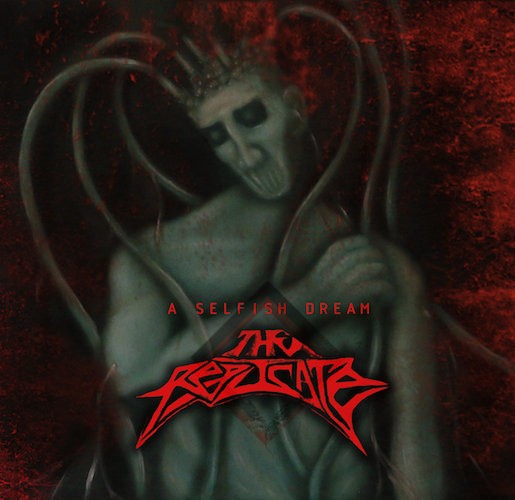 As a genre term, “technical death metal” covers a lot of ground. It’s applied to bands ranging from Suffocation to Spawn of Possession, from Cryptopsy to Atheist, from Decapitated to Behold the Arctopus. It has been applied to the band whose new song we’re premiering in this post, but despite the broad landscape of sounds the term has come to encompass, the music of The Replicate still seems out on the fringe of the territory — if it hasn’t crossed over into a new and strange frontier altogether, at least compared to the modern drawing of the boundary lines.

The Replicate is the solo project of an Indian musician named Sandesh Nagaraj. Before moving to Los Angeles where he now lives, Nagaraj was a member of other extreme metal bands in his native land over a decades-long life in music, including Myndsnare, Extinct Reflections, and Stranglehold. On The Replicate’s debut EP A Selfish Dream, he is accompanied by drummer Ray Rojo as well as a trio of vocalists and other “cunning pals”. But Nagaraj is a damned cunning ringleader himself. 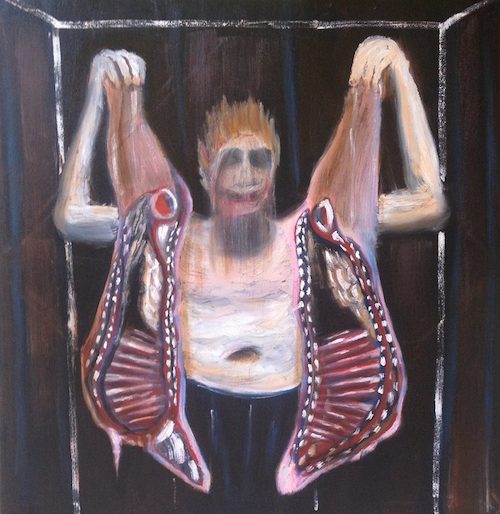 The song we’re premiering, “Eugenicide“, is the second track on the EP. It’s a strange and quirky piece of music that I’ve found it difficult to describe. There’s an off-kilter, alien quality to the song. Strange mechanical and electronic noises begin the track and return again before it ends, and there’s a hallucinatory kind of unreality about the core melody and the odd arpeggios, which are made even more attention-grabbing by the distinctive guitar tone.

The unbalancing nature of the music is further enhanced by the transitions between ethereal clean vocals (at least I think those are human voices) and guest vocalist Jordan Nalley’s throat-scarring, ear-shredding growls and howls. Yet the song doesn’t sound machine-like or inhuman, in part because of the warmth of the bass line (as performed by guest bassist Kaitie Sly).

There are of course antecedents for the kind of music found in this song and the others on the EP — groups like Death, Cynic, and Atheist come to mind. It’s a creative and even idiosyncratic approach to death metal, and while A Selfish Dream does reveal some impressive technical chops, particularly on the speedier tracks, this isn’t one of the blizzard-of-notes variants of technical death metal (and no one would call it “tech death”). But for me, in large part precisely because of its quirkiness and idiosyncrasies, it has proven to be very refreshing and engaging. I hope you dig it too.

A Selfish Dream will be released via Bandcamp on January 1, 2017:

Below you can listen not only to “Eugenicide” but also to the EP’s previously released opening track, “Chainsaw of God“, which is a more up-tempo affair, but equally eccentric in the progression of its notes and overall sound, and with a squalling guitar solo by guest performer William Von Arx that reaches a fever pitch of dementia.

4 Responses to “AN NCS PREMIERE: THE REPLICATE — “EUGENICIDE””