(We’ve rolled out some very long year-end lists, with more of them to come, but this one by NCS contributor Todd Manning is a compact, though varied, 10 items in length. Enjoy.)

As years go, 2016 has been a real kick-in-the-balls, and further down the road we probably won’t talk too much about the year in music, except maybe about everyone that died. That being said, it was the first year I really threw myself into writing about music on a regular basis and I have to thank No Clean Singing, AvantGarde-Metal.com, and Burning Ambulance for being willing to publish my semi-coherent ramblings. Doing a top ten list seems like a nice culmination to my efforts and a chance to interrogate all the music I’ve heard and see what really made an impression.

This list is as much for myself as it is for anyone else, though it has been a challenge to force myself to rank all the music I’ve heard this year. By my estimation, I’ve heard approximately 115 full 2016 releases, primarily from Metal and Hardcore. I can’t tell you how many individual songs I’ve heard, fragments of albums, and so on. It seems like a lot, but I’m pretty sure there are others who have listened to quite a few more.

I sketched out this list quite a few times and it kept changing from day to day. I decided it was time to just finish the damn thing, but will of course list a few runner-ups as well. So without further ado… 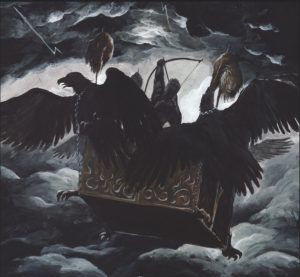 If Deathspell Omega plays Metal, what the hell is everyone else doing? These guys have pretty much been a league of their own for almost their entire career, and I pretty much knew this would occupy the top spot before I even heard it. 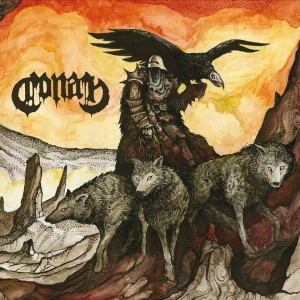 I surprised myself a bit more with this one, not that I thought I would hate it or anything, but this album just never left my rotation. It’s so heavy and so perfectly composed. “Thunderhoof” is hands-down my Metal song of the year. 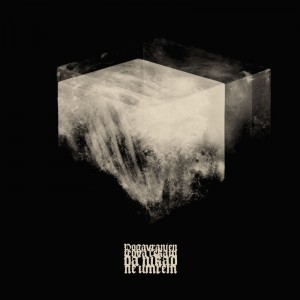 For fans of Virus and Ephel Duath, utterly baffling Experimental Black Metal with a definite Free Jazz influence. I’m a sucker for this kind of stuff, and this album really blew my mind. 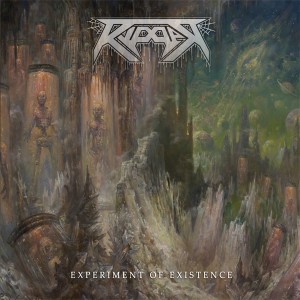 Unspeakable Axe and Dark Descent Records both hit it out of the park this year with virtually every release. They teamed up to bring out this Chilean band’s masterpiece. Think early Kreator mixed with early Pestilence, with a heaping serving of Sadus. 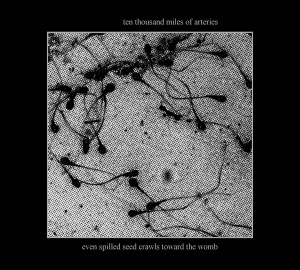 5. Ten Thousand Miles of Arteries – Even Spilled Seed Crawls Toward the Womb

I’ve really indulged in Power Electronics and the like this year, including my semi-regular column hear at No Clean Singing. This is the one though… so perfectly hypnotic and apocalyptic. 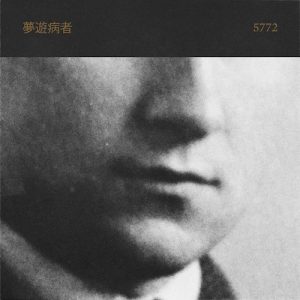 Thanks to Cvlt Nation for turning me onto this madness. This is by far the most insane thing I’ve heard all year and I love it. Imagine a necromancer resurrecting avant-garde Jazz guitarist Sonny Sharrock and making him join Can, and just to be wacky they decided to make a Black Metal album. If that sounds like your bag, which for most people it probably doesn’t, look this up on Bandcamp at name your price. 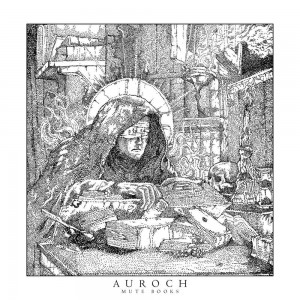 Not that you can really tell from the way this list is turning out, but Death Metal is definitely my wheelhouse. I won’t refer to this as Old School; “True” might be more on the mark if it wasn’t such a loaded term. Let’s just say this is powerful and complex, yet quite memorable as well. 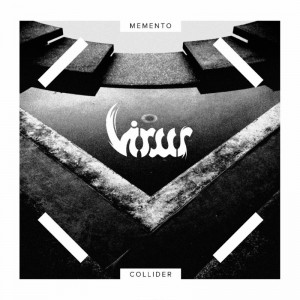 Virus keeps doing their thing and only getting more challenging as they progress. There are really no words for this… sometimes it sounds like a scratched CD skipping, but you realize it’s just a mindfuck that wouldn’t work if it weren’t for the amazing musicianship. 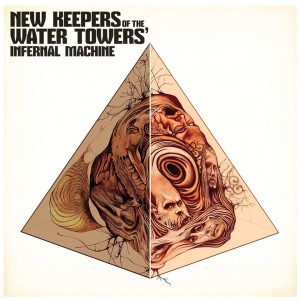 Sci-fi inspired Prog Rock, not traditionally heavy but somehow still crushing. This is so Epic and spends much of its time mashing together old Pink Floyd with tectonic grooves any Doom Band would trade in their favorite bong for.

Picking a release for this spot proved much more difficult than picking the number one slot, so you will be given the inevitable honorable mention list, but first I decided to go with Oranssi Pazuzu. This somehow perfectly balances Psychedelic and Progressive obsessions with the atavistic power of Metal. This is the soundtrack to ecstatic, blackened rituals and should not be missed.

Sumac – What One Becomes

And I guess that’s about it for 2016. This year wasn’t exactly humanity’s finest moment but the soundtrack certainly wasn’t lacking. I’m looking forward though to 2017 to see what kind of music awaits. I’m noticing a resurgence in Industrial Music and Powerviolence, which warms my cold soul, and in these days where no genre truly dies, I’m not worried about anything else going away either. The real question is how will I keep up with it all, and I already know I won’t be able to, but there’s no harm in trying.

6 Responses to “LISTMANIA 2016: A TOP TEN LIST FROM TODD MANNING”