This year, we’ve divided his year-end thoughts into four parts, and this is the third, which follows his introductory essay and a list of the 11 2016 albums he listened to the most (here) and an additional list (here) of 14 albums that also received a lot of his attention. Part 3 begin as follows:

 ALBUMS FROM MY COUNTRY RELEASED IN 2016 THAT I  LISTENED TO A LOT: 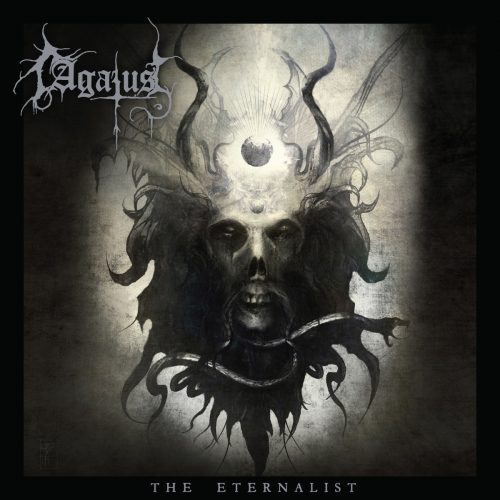 i. AGATUS “The Eternalist”

I grew up with the releases of the Hellenic old scene and Agatus was one of the bands I was listening to. A lot of years passed since their last album The Weaving Fates. Agatus returned with a melodic heavy metal album with traditional hard rock and black metal elements. The album is totally individualistic and the band cares only to reflect their internal selves. Great melodies and all tracks are relevant here. It is addictive too, since I found myself returning to this again and again. 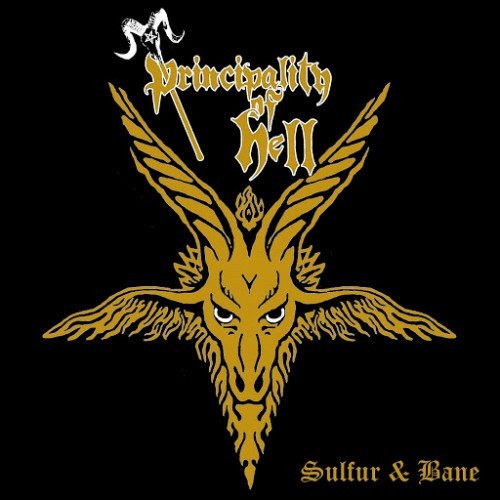 Since Necromantia are still to release a new album, it is good to have Magus Wampyr Daoloth around with other bands. This is an album solely rooted to the ’80s black metal sound and it certainly deserves more attention. If you haven’t worshipped Necromantia yet (but at the same time you are listening to various trends), you should undeniably stop listening to black metal now.

One of the best black/thrash metal bands from Greece. Sincerity in metal is something I value, and sincerely with talent is something I value more. The new Ravencult is a mix of ’80s with ’90s black/thrash with an organic and traditional sound. Far away from trends, mainstream tricks, and posing. Ravencult are hard-working, vigorous, and absolutely true metal. They discovered their own signature sound through the years too, which is always a great thing. 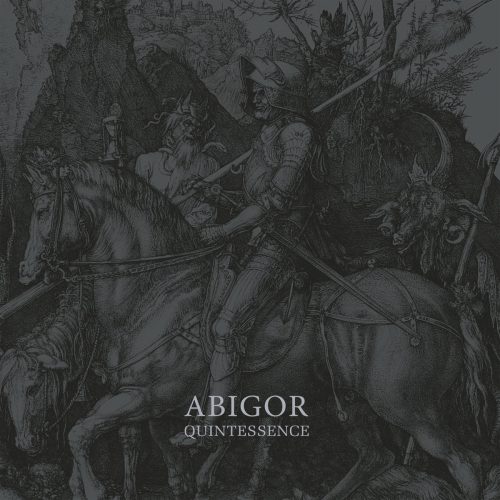 It is not really a top secret that I am a diehard Abigor listener. Moreover, it is not extremely hard to recognize that this band never compromised, never followed anyone, never cared for trends or anything apart from being true to their holy artform. From the old black metal scene, they are one of the best, if not the best still around, and they are still producing masterpieces that are pivotal to this genre. I will forever raise my chalice to honour the mighty Abigor.

First released in 2012, at last this masterpiece received the noble vinyl edition. This album is partly a re-recording, but even though I very much like Channelling the Quintessence of Satan, this is taking the aforementioned album to a different level artistically, lyrically, vocally, sound-wise too (just take notice of the amazing bass lines and the torturous vocals). I very rarely like re-recordings and I think this is the first re-recording that I fully approve.

Contained therein also are The Satanic Tapes, full original demo recordings of Abigor, making this release necessary for one and all.

This is Supreme Immortal Art. 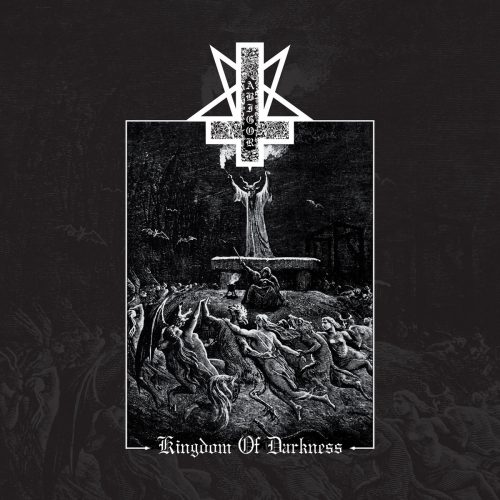 i. ABIGOR “Kingdom of Darkness”

Kingdom of Darkness is a re-recording of the traditional black metal hymn taken to the 2016 Abigor progress and retaining the holy essence of this track. They invoked the same atmosphere that they did back in the day. Furthermore, they portrayed their art, using once again as a cover the classic “La Danse Du Sabbat” by Gustave Doré, the same cover that they used in 1993 for their demo Lux Devicta Est.

Back in the day, Rune from the mighty Amestigon was in the band as their vocalist. He re-joined Abigor exclusively for this release and reinvoked the Kingdom of Darkness flawlessly. Included here are two instrumental rehearsals from Orkblut and Apokalypse, both classic EPs for me. A must-have release; also it is worth delving into their inspiring Imhotep interview. 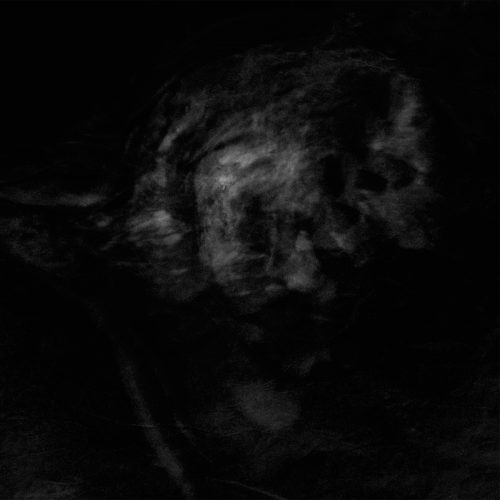 This is the new band of VJS and judging from the name it must be the continuation of Incursus whose Eternal Funeral Trance never left me. Unique, nearly ambient black metal with Diamanda Galas-kind of vocals. a very haunted and abyssal release, one of my ultimate best this year too. Looking forward to their full-length and I am sure it will be victorious. 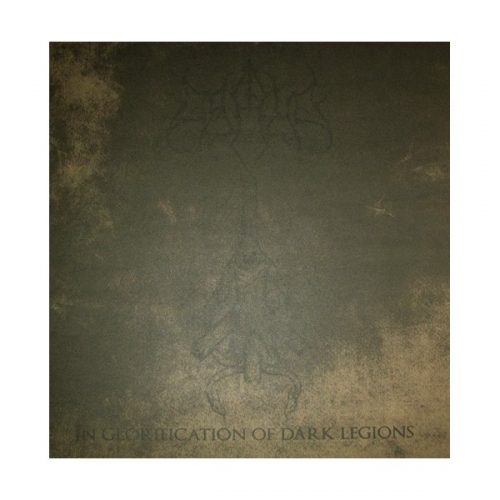 Melodic and baleful black metal from a man behind many grim bands. Only praise and devotion here, the old-school ’90s black metal aura of this EP mesmerizes totally and profoundly. Only suffocating death worship atmosphere breezes in. It definitely has its Verwüstung moments, and this is something that makes me appreciate this EP even more.

Constantly, looking forward for more releases by Sir N. Psychotic & schizophrenic black metal; an aspect of Satan that destroys and devours the breathing organism. Very hypnotic, exceptional, and can be only experienced with full concentration.

Early ’90s Hellenic black metal, worshiping the early classic Rotting Christ sound in 2016. One of the few who revive this sound, and I do like them. Most of the time I don’t like bands who are reviving the spirit of glorious music that others did better some decades before. But in this case, I feel it is an honest attempt, and a nice one in my opinion. It is very interesting to listen to such tracks now that older bands abandoned this sound. I would have really liked for them to keep this ancient Hellenic feel and dig deeper into their own sound too.

“Honour to the Lord
of the Abyss without
Whose sign we
ourselves should not be”
Necromantia, 1992 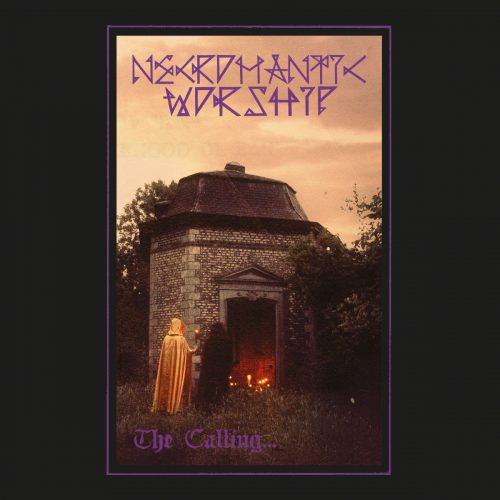 An additional similar exception case along with Ithaqua. This band disbanded and offered two honest demos of Necromantia Worship. Necromantia is one of my favorite bands, ever and since I still wait for them to release something new, I bought this release at once. 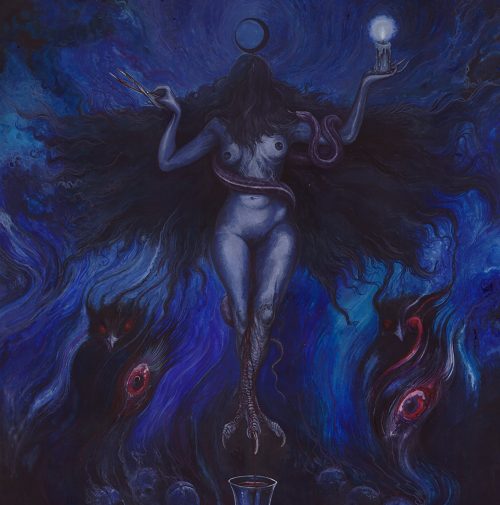 vii. TEMPLE BELOW “The Dark Goddess”

Remarkable devoted masterpiece and one of the deepest spiritual EPs this year. The artwork and lyrics are divine too, and this work should be praised with no second thoughts.

Perpetual devotion to thee mother of abominations and to the Temple Below.

Dreadfully atmospheric and even has a bit of an old Burzum aura. Diabolical demo, meditative with the real sense of the word. Really looking forward to more Trolldom releases. Swartadauþuz should be praised as one of the best black metal musicians of this decade. 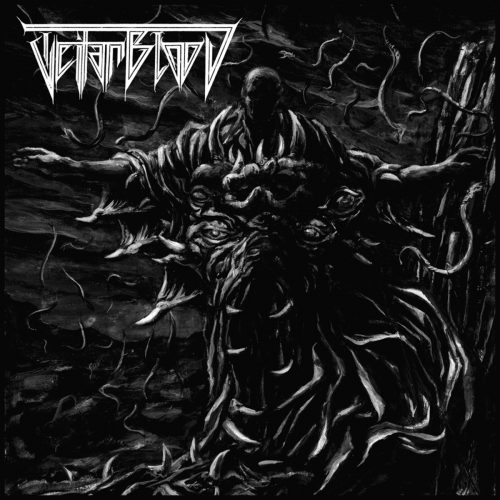 My favourite death metal release this year. Teitanblood never ceases to hypnotize me. Very gloomy with multiple doom-y parts, sounds like a call from the grave and not just music. Precisely how death metal must sound. 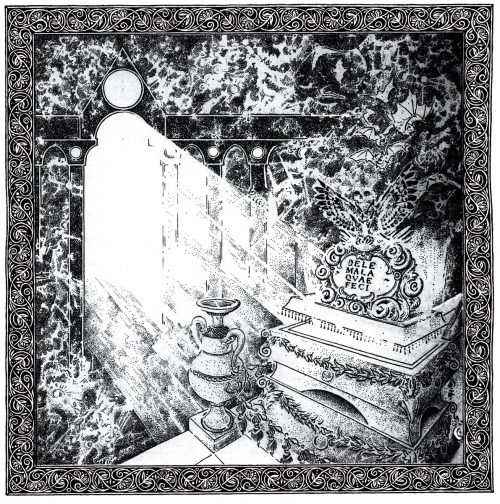 Part of the four split series that Ysengrin are doing, inspired by the Alchemical stages. Both bands are having a cult status within the underground and are following no one but their own will. I truly liked this split and heard it many times as soon as it was out. Significant bands, both of them, that deserve much more attention. It is sad that hype bands overshadow such significant releases. 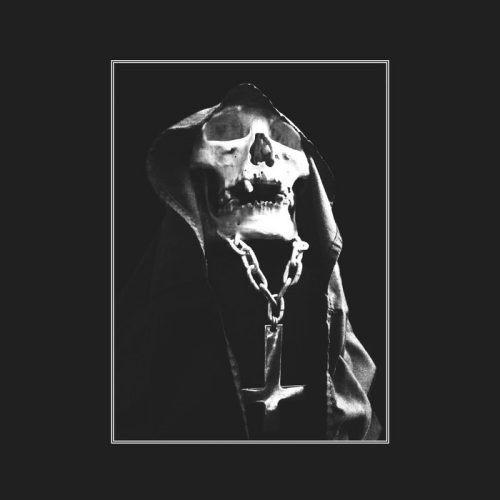 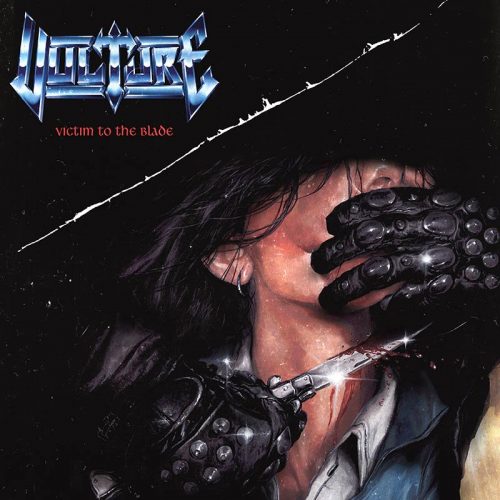 xii. VULTURE “Victim to the Blade”

One of the best speed/thrash demos I’ve heard in a while. Totally recommended for metal maniacs; also included, an amazing cover version of “Rapid Fire”. 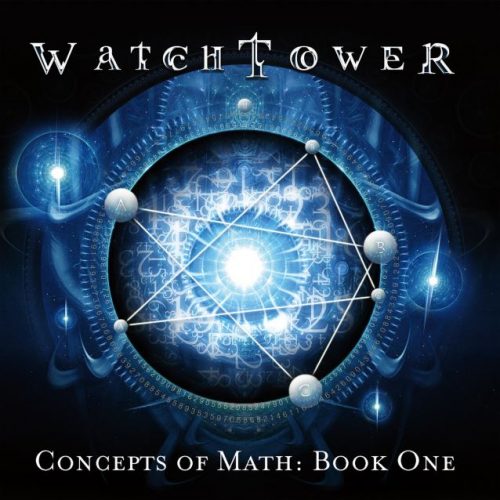 The masters of progressive returned with a great release!

ALBUMS FROM 2015 THAT I LISTENED TO MORE NOW: 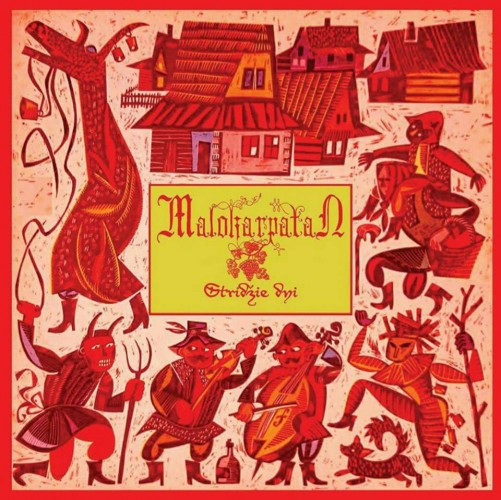 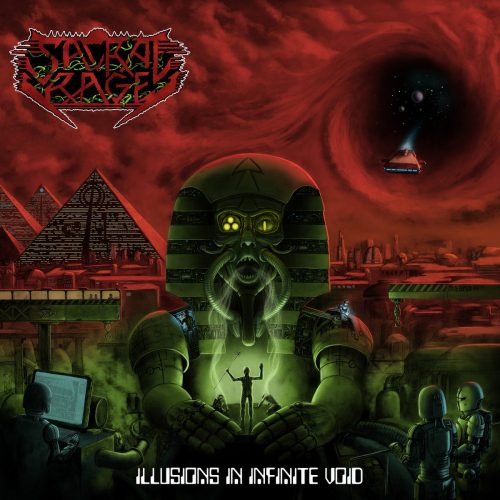 Traditional metal with real essence for diehards. One of the best latest heavy/speed albums with very powerful unique vocals, menacing drums, this is a metal riff feast. A must for heavy metal maniacs.