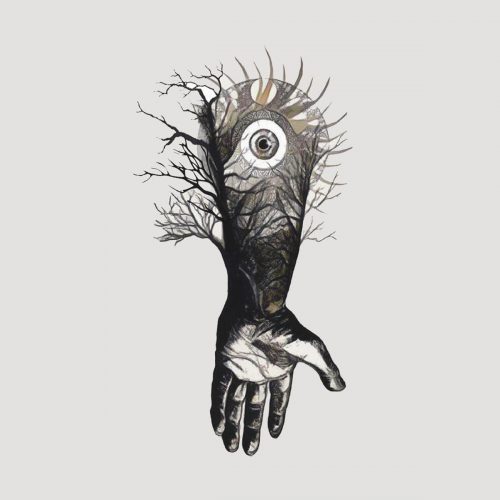 (Andy Synn prepared this review of the debut album by the Irish band Partholón.)

Correct me if I’m wrong, but this whole “Post-Metal” malarkey seems to be one of the easiest of Metal sub-genres to do – get yourself a bunch of delay pedals, mix a few churning riffs in with a plethora of gloomy, hanging chord progressions, and bob’s your creepily over-attentive uncle – but also one of the hardest of Metal sub-genres to do right.

Just ticking the right boxes in the right order isn’t enough. You have to have some sense of identity, some sort of character, to be able to stand out from the crowd.

Which is where Partholón come in. 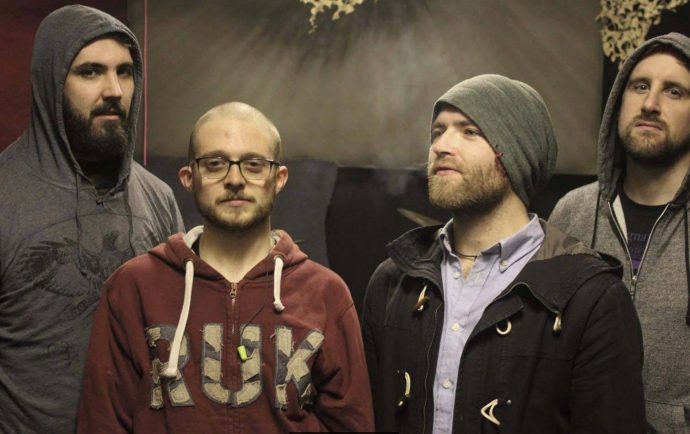 Across the length and breadth of the album the band not only display a masterful talent for handling and deploying all the usual markers of the Post-Metal style, in a way that references both the dearly departed Altar of Plagues and early Cult of Luna in particular, but also an ability to imbue them with a dose of their own more progressive inclinations in a manner that doesn’t necessarily break the mould, but which certainly finds new and intriguing ways in which to fill and shape it.

The song-writing, of course, is impeccable, brimming with sullen character and a subtle flair for the dramatic. Each of the album’s four tracks – “To the Stars”, “Jerusalem”, “Light”, and “Hunt” – showcases the band’s keen grasp of contrast and dynamic, the music ebbing and flowing, building and subsiding, then building once again towards an even higher crescendo.

Guitars shimmer with atmospheric melody and shudder with electrifying power, dancing elegantly through the penumbra between light and shade. Mood-drenched melodies and delicate, desolate harmonies are left to simmer and smoulder in their own melancholy for minutes at a time.

Hypnotic hooks repeat, repeat, and repeat again, in an ever-tightening spiral. Heaving riffs expand and contract in a whirling, widening gyre. Tortured moments of tension are stretched to the breaking point, before eventually erupting in a long-awaited explosion of pure catharsis.

And then, suddenly, it’s over. And somehow almost forty minutes have passed by without you noticing. Because Follow Me Through Body is just that sort of album. The sort that’s incredibly easy to lose yourself in, without realising it.

Whatever it is that serves to separate the wheat from the chaff… whatever x-factor differentiates the multitudes of the many from the chosen few… whatever unknown element it is that makes a band stand out in a crowded field, Partholón have it in spades.