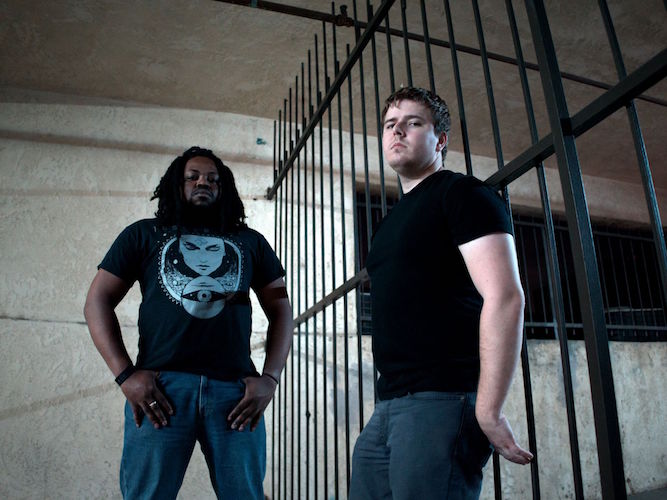 L.A.-based Dylan Furr began making music as a solo artist, releasing two instrumental albums under his own name. For the third album (Juxtaposition) he added his own vocals, but then re-recorded it with new vocalist Elijah Arnold. Because the band is now no longer a completely solo effort, the project has taken on a new name — DFB.

On July 7, Famined Records will release a new DFB EP named Perspective, and what we have for you today is a lyric video for a song from Perspective named “Domino“. 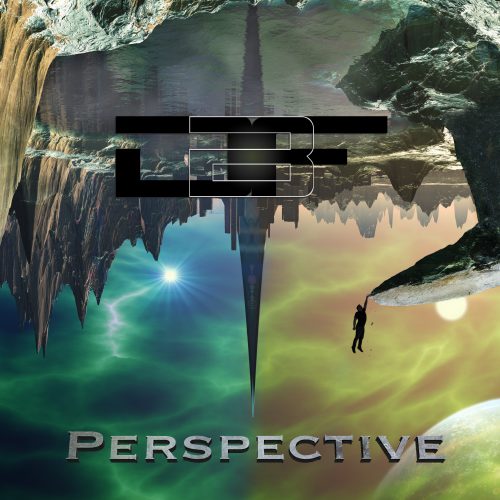 The video makes effective use of the surreal, otherworldly cover art, and the music itself also has an otherworldly and sometimes dreamlike atmosphere, as well as a catchy melody at its core. But “Domino” is also a physically jolting song, and the contrasts don’t end there. Elijah Arnold’s vocals are often high, clean, and soaring, but the song also includes harsh vocals, with the lyrics voiced at times in growls and shrieks.

The song is an exception to the styles of metal we usually focus on here (it includes elements of djent, for example, as well as those clean vocals), but “Domino” is a memorable song and an interesting and multifaceted trip, and we hope you enjoy it.

In addition to “Domino“, we’re including the video for a previously released single from Perspective, a song named “Epiphany“. If you like what you hear, you can pre-order Perspective at these locations:

And you can find DFB and Famined Records on the web via these links: