This album is not a wild deviation from their sound, but the songwriting has sharper focus and, with their sound man producing, it plays off their strength, which is the energy of their live shows. This might also be one of the band’s most melodic albums, despite the fact it also seems to be Goatwhore fully embracing their death metal side.  Normally their sound is characterized by being a hybrid swirl of sub-genres. Here, beginning with the first track, the aggression locks in everything in such a way that the hooks are shoved down your throat. 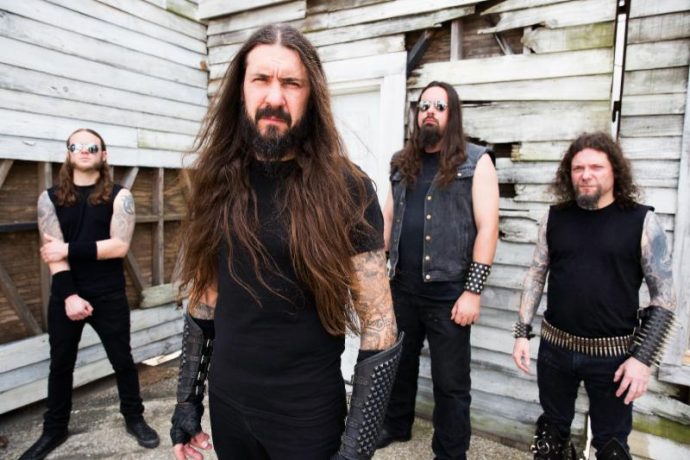 The second song, “Under the Flesh, Into the Soul”, finds more of the blackened-thrash-like sound that has colored the past two albums.

The title track is more than likely the album’s best song, if only for the fact it seems to be the one I return to the most. On the first verse the vocals, which are more spoken than growled, are coated in effects, almost to create the illusion of singing. Today’s death metal bands could take note of how this is done, as it really creates a wider range of vocal colors. This song still meets the first two in terms of momentum despite being much more melodic.

They blast into “Chaos Arcane”, but the rapid-fire drumming is more Morbid Angel than anything black metal. This also brings out a more familiar locomotive aggression. This is also one of the band’s most well-produced albums. At this point it’s obvious that breaking away from Erik Rutan was a wise move, as this seems to have found the band entering the studio with a fresh outlook, as well as  helping open them up to a new range of sounds. 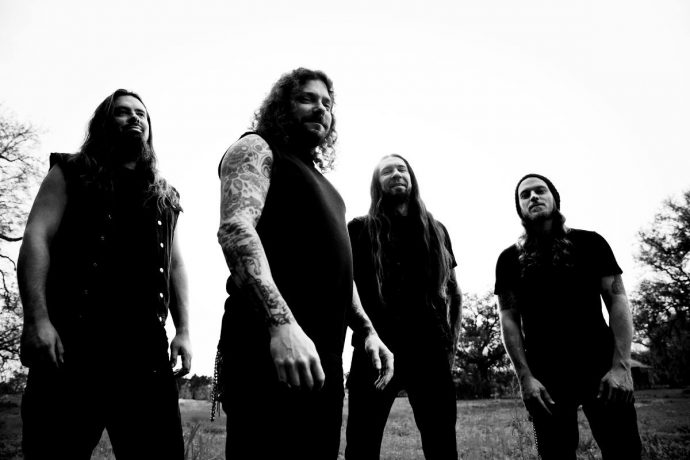 The album also has a dynamic ebb and flow. You go from the more melodic throb of “Where the Sun is Silent” to the faster double-bass thrash touch to “Drowned In Grim Rebirth” . Ben’s lower growls have a more pronounced death metal resonance to them. The drums also have a very crisp sound this time around, which you can hear when Zack Simmons really starts flying at the beginning of “Abandon Indoctrination”.

They are incredibly locked in going into “Mankind Will Have No Mercy” and continue to unleash razor-sharp guitar hooks. “Decayed Omen Reborn” is very deliberate and powerful death metal, while the band’s most black metal moment comes in the sonic nature of the guitars on the blasting closer “Those Who Denied God’s Will” .

While Goatwhore don’t worry about what sub-genre they fit into, and stick to a sound that is theirs, it’s apparent they have rediscovered a sense of adventure with the freshness evident in these songs. Not sure if it’s their best album, but since the songs are new to me and getting heavy rotation on my ole iPod, it certainly seems like it.