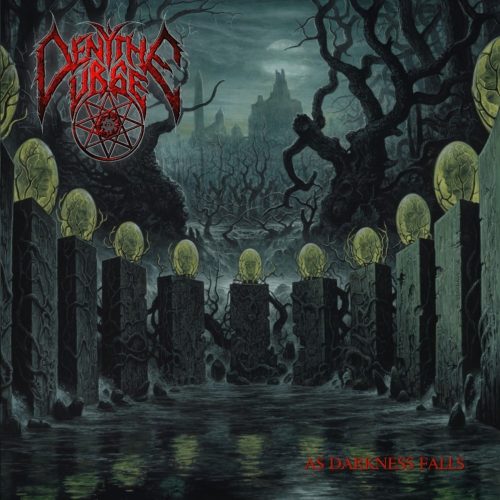 When I saw Dan Seagrave’s album art, I realized my guess based on their name was most likely wrong, and the music definitely proved me wrong. 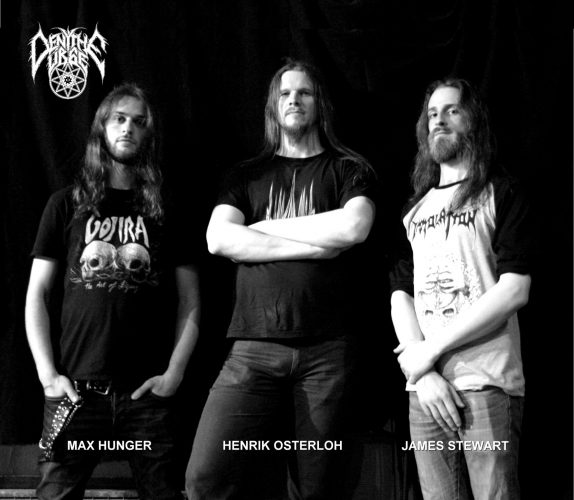 Deny the Urge come from Germany, and their third album As Darkness Falls will be released on August 1 by the German label G.U.C. (German Underground Crossection). The three-person line-up that recorded this new album includes original guitarist (and also vocalist) Henrik Osterloh, along with a new bassist since the last album (Max Hunger) and new drummer James Stewart from Vader (who calls this “the most brutal album I’ve played on”). With Max Hunger also performing as a guitarist, the band are now looking for a permanent bassist.

Below you’ll find the new album’s title track, and thereby learn that Deny the Urge have an affinity for galloping old school death metal (of the Morbid Angel school, among others), but with some more modern flourishes. This is a bludgeoning, heavy-grooved mauler loaded with writhing snake-like riffs that ooze poison and vibrant vocal malignancy, plus soloing that’s hot enough to burn off your eyebrows. A damned infectious piece of nastiness, too…. 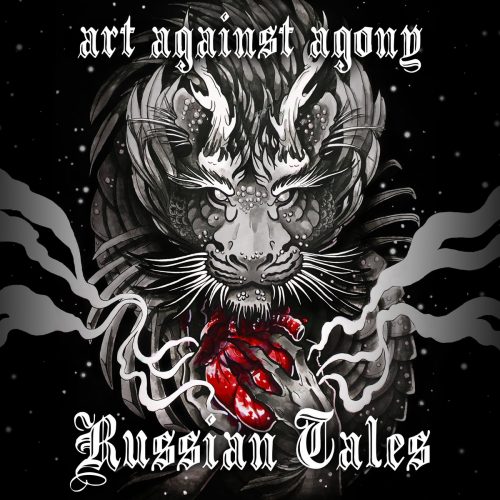 It turned out that my second random pick for this post was way, way, way (way) far away from the first one. I don’t mean geographically far away — this band is also (mainly) from Germany. But consider these words from the Art Against Agony Bandcamp page for their new EP Russian Tales:

“Art against agony is contemporary aesthetics applied to music, photography, videography and performance arts. The project is both a band and an international artist collective.”

And here’s their description of their line-up: 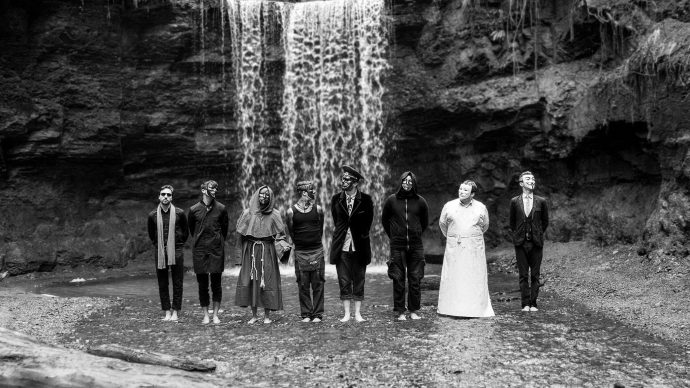 So, yeah, far away from the death metal band Deny the Urge — and we haven’t even gotten to the music yet. But we’ll get to it right now.

The advance track below is “Coffee for the Queen“, which is a very difficult-to-describe amalgam of sounds. It has (among other things) a heavy, gut-vibrating bass line; bone-bruising drumwork; sinuous, jazz-influenced guitar melodies; crazed but riveting soloing; body-moving rhythmic syncopation reminiscent of Meshuggah; dreamlike wisps of gliding ambience; expulsions of unidentifiable electronic noise… and no vocals… which you really won’t miss, given how interesting the music is.