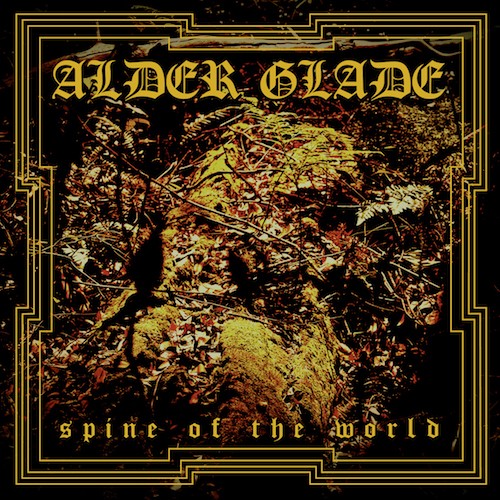 I saw a status by a Facebook friend today commenting that 2017 has been a shit year for people but a magnificent year for new records. It’s hard to argue with either of those propositions. And the latter truth has made the former one at least a little more tolerable, because good music has the capacity (at least temporarily) to carry us away from the woes of the world, or at least to offer a form of catharsis for those woes.

The year, of course, is not nearly over yet, and no doubt it will continue to rain down more shit on people and will also continue to see the release of more excellent music — including the debut album by the one-man Australian band Alder Glade. The album’s name is Spine of the World, and today we’re sharing its title track with you in advance of the album’s release tomorrow. 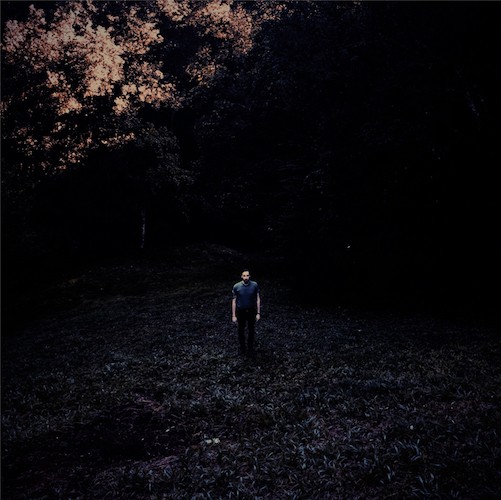 Spanning more than 9 minutes of time, “Spine of the World” traverses a range of soundscapes, beginning with the stately, folk-inflected opening and its layering of acoustic instrumentation, followed by the rasping hail of abrasive riffs and cantering drum rhythms that move the music into a surge — a surge that grows only more intense with the appearance of the harrowing panther-like howls and soaring wordless cries of the vocals.

The song’s progression continues with a vibrant guitar melody piercing the haze of caustic chords, whose vibrancy is nonetheless tinged with melancholy, and a dirge-like subsidence in pacing, during which the music becomes strikingly bleak and oppressive.

There is a brief reprieve, granted by somber acoustic strumming, and then the ice storm begins again, carrying yet another guitar melody that sounds almost exalted and triumphant, with a lilting acoustic guitar melody bringing this dark, often bereaved, but also grand, song to an end.

It is indeed the kind of music capable of carrying the listener away from the woes of the world, but at the same time capturing those woes in sound and offering a catharsis for them.

Spine of the World will be released on September 1 and it’s available for order on Bandcamp. Previously, Alder Glade released an album track named “Lord of the Lakes“, and you can listen to that one below, along with our premiere of the title track.

One Response to “AN NCS PREMIERE: ALDER GLADE — “SPINE OF THE WORLD””