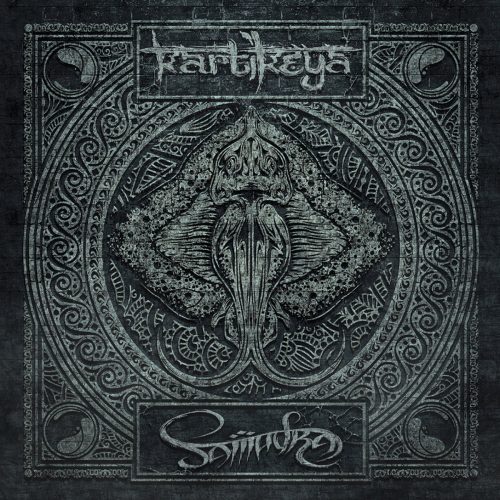 On October 19th, 10 years to the day after the release of their debut album, the Russian band Kartikeya will deliver unto us a new album named Samudra via Apathia Records. We are told that the release date is also “27 Ashvina 5119 of Kali Yuga, the holy day of Diwali, on the day of the Victory of Good over Evil, by the fire of the divine light”. And we are further told that it signifies “the decimal foundation of the Hindu universe and the symbolism of Trimurti – the three highest creator-gods, the ternary power of creation, preservation and destruction”. 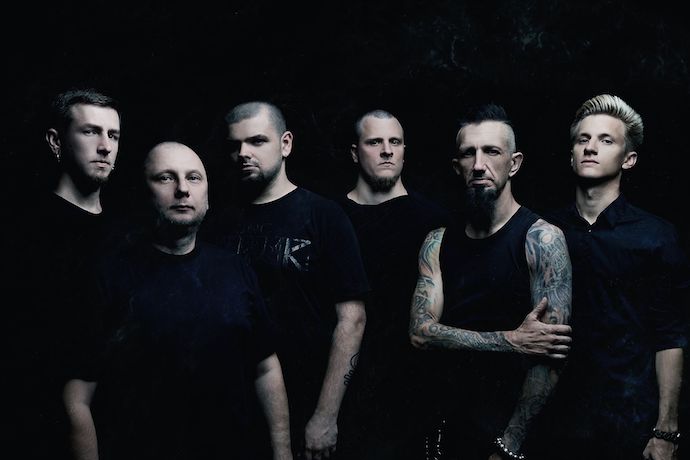 The new album is the first in a sequence of five planned albums, each one dedicated to the five elements of nature in Hindu culture. In Sanskrit, Samudra means water, but not just water — “it is the accumulation of all the waters of the Earth, the Great Ocean, personified as the God of All Waters”.

Our site has a long history of following Kartikeya, and the prospect of a new album is exciting. And so is the first single that appeared yesterday through a lyric video, which includes a solo by Nile’s Karl Sanders and vocals by Sai Shankar.

The album was mixed by Roman Arsafes, and features cover art designed by Midiankai Arts. It’s available for pre-order via the links below.  The new track is also available as a single on Bandcamp. 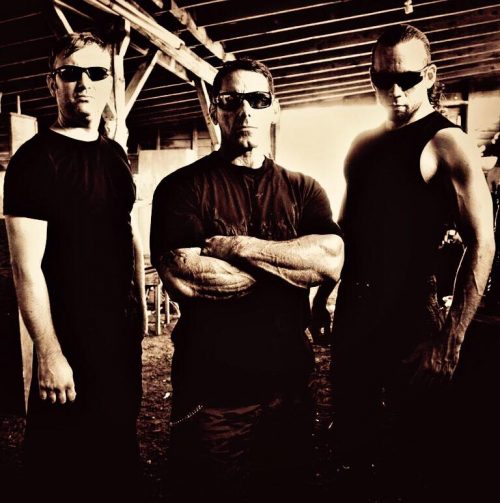 The next item in this collection is a lyric video for a track called “Apparent Adversary” by the death metal band In-Defilade from Charlotte, North Carolina. It will appear on the band’s second album, Elude, and the song also includes a guest appearance by Dallas Toler-Wade (Narcotic Wasteland, ex-Nile).

The new song has a stunningly ominous, heavyweight opening, the chords dragging like giant chains across a dungeon floor. The music builds in intensity as those chords continue to blare, becoming a maelstrom of blazing percussion and violent, swarming and rapidly jabbing riff work. The vocals are utterly savage, though they also rise up in solemn and sinister cries. There’s a fret-melting solo in the song as well, which amplifies the music’s aura of howling derangement — though the song also creates an atmosphere of immense, monstrous evil striding and shaking the earth like a leviathan. 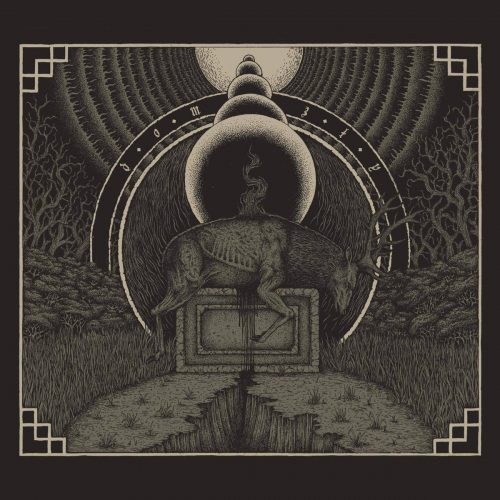 Dom Zły is a new Polish band whose self-titled debut will be released by Unquiet Records on October 13. They say that their name roughly translates to “Bad House” in English. The band’s members come from other groups such as Kaldera, Hidden World, The Feral Trees, Weedcraft, Panacea, and Words Mean Nothing.

I’ve been enjoying the first publicly streaming song from the album, which is called “Psy“. A combination of crust and metal, the song has a raw and bleak quality. It’s hard-hitting and heavy as hell, and the vocals are electrifying, but the dark melodies in the song also prove to be memorable.

Listen to “Psy” below, and the label will also send you the title track if you give them your e-mail, HERE. 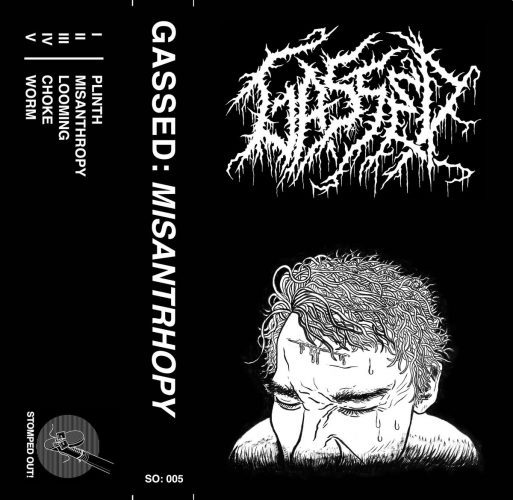 The next song is a short one but a sweet one. Its name is “Looming” and it comes from Misanthropy, an EP set for release on October 13 by the Lexington (Kentucky) band Gassed.

In its opening moments, the music is haunting and then briefly stomping, and then it becomes a slaughtering rampage of dissonant guitar work, battering drums, and completely raw and riveting vocal fury. This is black as night, and rib-cracking in the punishment it doles out, but it’s also damned appealing. 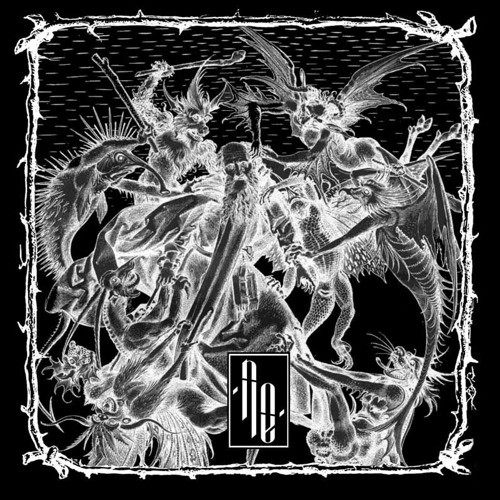 The next song comes from the third release in a row in this post that’s scheduled for Friday the 13th (of October). This one is Black Path, the debut album of a new British death metal band named Nihil Eyes, which was mixed and mastered by none other than Dan Swanö. It was recommended for fans of Bolt Thrower, Asphyx, Entombed, and Paradise Lost, and since I am one such fan, I decided I ought to listen.

And what I found is an advance track named “Treachery and Id“. I thought of a giant rushing freight train when I listened to the song. It explodes with destructive energy, delivering a barrage of skull-cracking grooves and quickly addictive riffs, and also includes a couple of eye-opening solos that swirl, soar, and erupt in a volcanic frenzy. The vocals are downright bestial, too. This is a big megawatt jolt of electricity delivered straight to the brainstem. 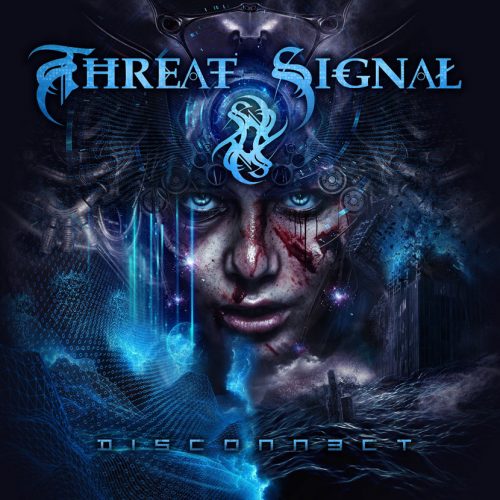 This next song sounds like it was just discovered in a time capsule. I felt so happy after I heard it, but I haven’t yet figured out how much of that feeling comes from nostalgia. Maybe I never will.  Maybe that doesn’t matter.

The song is “Exit The Matrix“. It’s from the forthcoming fourth studio album by Canada’s Threat Signal, and the first one by the band in six years. Although Nuclear Blast released the first three, the new one — which is named Disconnect — will be released on November 10 by Agonia Records.

And with that, I’m just going to let you listen to the song without further embellishment from me.