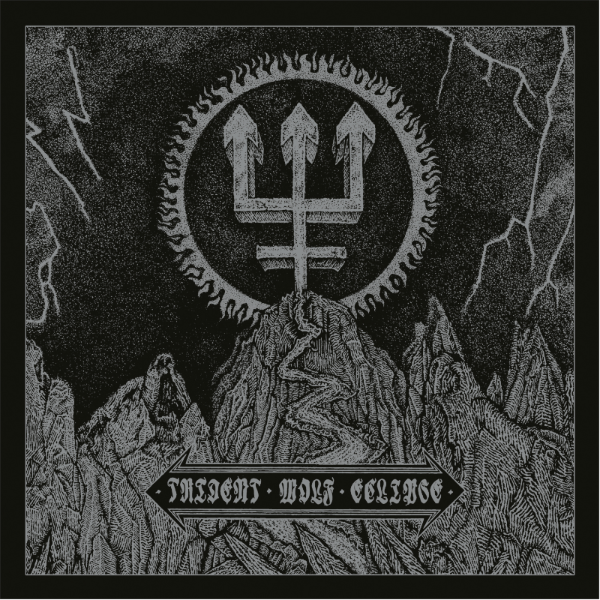 (Here’s Andy Synn’s review of the new album by Watain, which is slated for release on January 5 by Century Media.)

Ok, so the above limerick may not be 100% accurate, but I think it gets the broad strokes right for the most part. But perhaps, for an album as important (and potentially provocative) as this one, some more context is needed? 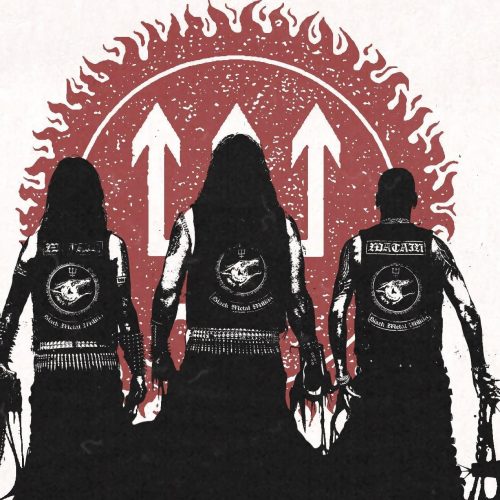 After all, Watain have (inarguably) become one of the biggest names in Black Metal, partially through their own hard work and graft, and partially through the luck of the draw, being in the right place, at the right time, and by being prepared (and willing) to capitalise on every opportunity that came their way.

In the process, the band have (also, inarguably) become one of the most divisive artists in Black Metal today, inspiring reactions ranging from fawning adoration for every song they produce (often before they’ve even been heard) to rabid disgust at their perceived lack of sincerity and knee-jerk condemnation for having the temerity to be popular.

For my own part I have always enjoyed Watain’s work. I like both their first two albums, and acknowledge their seminal status in certain circles, and I particularly enjoy Sworn to the Dark (which is something of a minor masterpiece in my book) and Lawless Darkness, even though those may be the “predictable” choices..

However, I will say that The Wild Hunt was a disappointing record all in all, not because of its more polished and more accessible sound (which, truth be told, wasn’t far removed from Lawless… for the most part), or because of the Metallica-sized ambitions of a certain clean-sung semi-ballad… but because so much of the album felt like uninspired filler packed in around a handful of prominent singles which the band actually were invested in.

And I know I wasn’t alone in holding this opinion.

Which, of course, left the band stuck somewhere between a rock a very hard place, with a big decision to make. Either they could press forward into more mainstream waters, in the knowledge that doing so would likely alienate as many old fans as it would (potentially) gain them new ones, or they could attempt to go back to their roots, knowing that this would inevitably be seen by many as an admission of failure and/or a desperate attempt to recapture past glories.

So what’s a band to do in this situation? 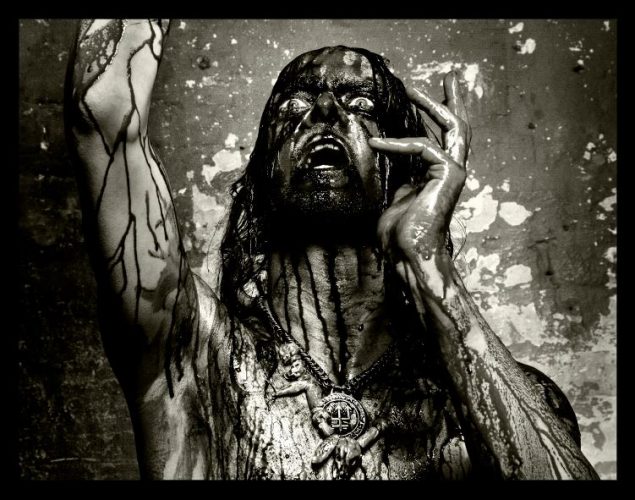 Well, one listen to apocalyptic opener (and first single) “Nuclear Alchemy” should clue you in, with its unexpectedly (but by no means unwelcome) aggressive delivery and barrage of bruising, bombastic riffs giving the song a slightly Necrophobic-esque feel, an impression which is quickly hammered home by the lightning fast assault of “Sacred Damnation” and the moody malevolence of “Teufelsreich”.

So far, so good… so Black Metal. But if you were expecting a sudden curve-ball like “They Rode On” to derail this momentum, well, you’re going to be disappointed, as Trident Wolf Eclipse seems to have only one goal in mind – re-establishing the band’s reputation as a blackened force to be reckoned with.

And, by and large, it’s pretty successful in this regard, landing somewhere between Casus Luciferi and Sworn to the Dark in overall tone and timbre, albeit with a meatier, more modern production job than the former and with less of the grim grandeur of the latter (enigmatic closer “Antikrists Mirakel” notwithstanding).

Tracks like “Furor Diabolicus” and “Ultra (Pandemoniac)” are amongst the most vicious and visceral the band have produced in years (with the latter being a real contender for the album’s best song, although the titanic “The Fire of Power” could also claim that particular honour) and there’s some real venom and vitriol to the vocals of Erik Danielsson this time around, spitting forth his vile imprecations with more intensity and conviction than we’ve heard from him in quite some time.

If nothing else, the band’s belligerent, blasphemous anthems just sound that much more forceful and convincing than the contrived (though still enjoyable) “Satanic biker” shtick of a song like “Outlaw” ever did, and while overall Trident Wolf Eclipse is generally more of a good Watain album, than a truly great one (spoilers there for the end of the year for those of you who care about such things), it will undoubtedly go a long way to winning back some of the band’s fans who jumped ship after The Wild Hunt.

So whether you’re a lover or a hater, a dedicated disciple or a lapsed adherent to the cult of Watain, this is still worth giving a listen to, as it might just restore (or simply reaffirm) your faith in the band.