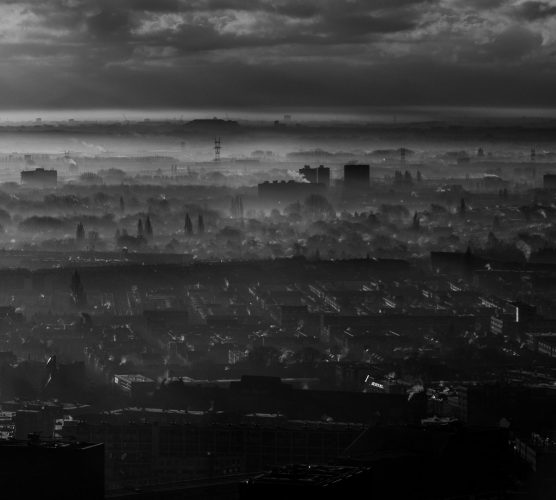 Wesenwille is a new project that has brought together the talents of two men based in Utrecht, the Netherlands — drummer D. Schermann (a.k.a. Valr – Weltschmerz, Wrang, Grafjammer, Iron Harvest) and guitarist/vocalist R. Schmidt (Verval, Iron Harvest, Apotelesma, ex-White Oak). With bass and additional vocals performed by M. Van Der Werff, they have recorded a debut album — I: Wesenwille — which will be released on April 27 by Redefining Darkness Records.

Stylistically, their music draws strongly upon elements of black metal, but with a modern approach that incorporates other ingredients as well, providing an experience that is harsh, barbaric, and unsettling, but also engrossingly atmospheric, emotionally evocative, and quite memorable. The band identify musical influences in the realms of Svartidauði, Svart Crown, Deathspell Omega, and Sweden’s Shining.

Wesenwille’s dynamic approach to songwriting and performance is vividly displayed on what might be considered the album’s centerpiece — a 10-minute track named “Golden Rays of the Sun” that fully earns every minute of the attention it requires of you. And we’re fortunate to bring you a stream of that song today.

We are told that the term “Wesenwille” originates from Ferdinand Tönnies’ influential work Gemeinschaft und Gesellschaft (1887), “in which it is described as the natural will that drives communities towards common goals, as opposed to the more selfish rational will, which predominates in larger societies such as the ones we live in today.” About the specific song we’re premiering today, R. Schmidt explains:

“‘Golden Rays of the Sun‘ is both the longest and the most varied track on the album. The song’s lyrics are about how man builds large works in its everlasting search for progress, and how this simultaneously brings with it a lot of destruction and a gradual depletion of the earth’s resources.”

As mentioned, the song itself is a changing experience. It is, for much of its significant length, a jet-fueled rampage, an onslaught of furious, battering drumwork, a plethora of hornet-swarming and chest-punching riffs, and frighteningly venomous, mentally scorching vocal tirades. In the midst of this torrent of violence, freakish, febrile guitar leads channel the dissonant sounds of rampant lunacy.

Gradually, the blazing pace slows, the music becoming more methodically bludgeoning as the vocals become even more unhinged, and then after the bassist takes center stage briefly, the band jam the accelerator down again, resuming their blistering assault on the listener’s sanity (and pulse rate), but leavening the savagery with less frenzied passages in which the music becomes melodically brooding, hopelessly bleak, and ultimately very memorable.

In the finale of the song, the flashing, chiming, and fluid guitar melodies combine with vibrant bass and drum work to produce an entrancing effect, one that lingers. And the band are so adept at fashioning the transitions from unsettling hostility to an entrancing atmosphere of sorrow that you may not even realize what they’ve done until the song is over and you have a chance to reflect on where you were in the song’s opening minutes and where the music carried you by the time of the track’s conclusion. 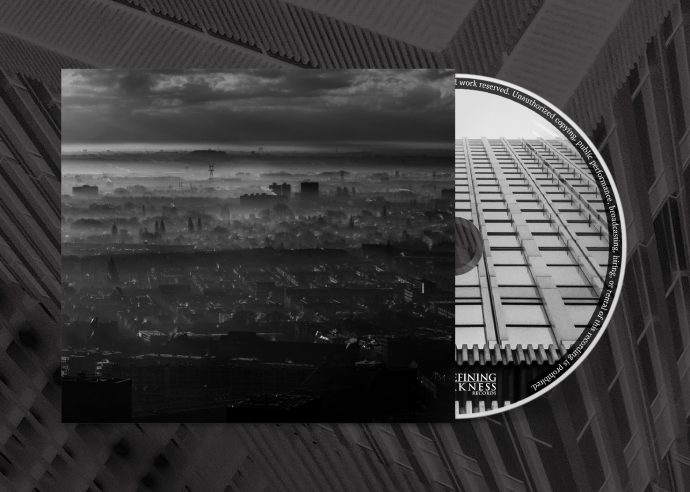 Redefining Darkness Records will present the album (which includes more than 40 minutes of music) as both a digital download and in a 6-panel digipack CD format that includes original photographic works by P. Schmidt.

5 Responses to “AN NCS PREMIERE: WESENWILLE — “GOLDEN RAYS OF THE SUN””