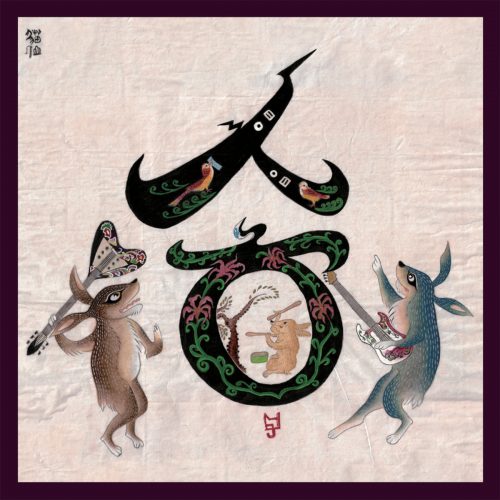 Visions of mushroom clouds seem to shroud the headlines about North and South Korea these days. We fervently hope that all the trans-Pacific “fire and fury” lunacy turns out to be just overblown but ultimately empty rhetoric, but we have absolutely nothing against irradiating detonations if they come from speakers blasting the music of Sahon.

This South Korean thrash metal band kick up a righteous fury on their new album, Chanting For the Fallen, which will be released by Transcending Obscurity Asia on July 15th. But as you’ll discover through the song we’re premiering today (and another one that debuted previously), this long-running power trio are doing that in a way that isn’t a formulaic re-treading of what a long line of other thrash bands have done before them. 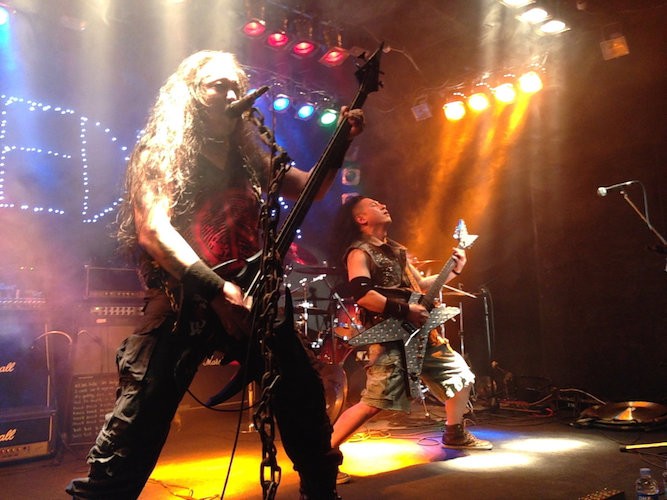 My own introduction to what Chanting For the Fallen holds in store came through the discovery of that previous single — “At the Edge of Cliff” — which is absolutely electrifying. The song we’re presenting today, “Faith of Savagery“, is a huge power surge, too. The full-throttle, battering-ram force of the jabbing riff and hammering drumwork that launches the song gets the adrenaline flowing, and the ferocity of the vocals adds to the music’s savage appeal. But what really lights up this song like a nuclear flare are the blazing, swarm-like, buzzing riffs that trade off with that pneumatic jolting. There’s an undeniably vicious, unhinged quality to those attacks that really gets the blood rushing through the veins.

But wait… there’s more: The solo in the song is an unexpected delight, first slow and slithering and then swirling and shrieking like a demon, with hints of the band’s Korean heritage in the melodies.

Lest you think this track is an outlier, we’re including a stream of that previous single along with the new one. And the whole album is equally strong. Enjoy!