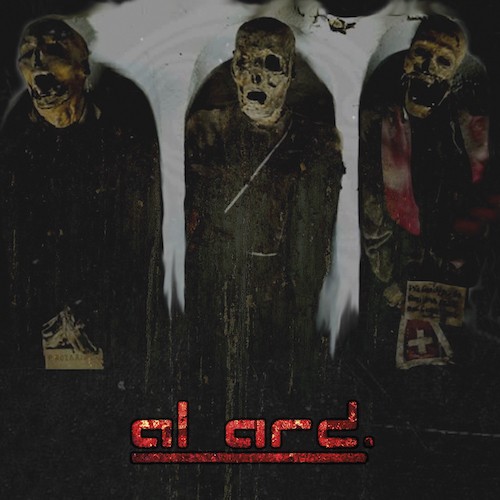 The Italian band Al Ard, originally formed in Sicily but now spread between Turin and Pavia in the north, have devoted themselves to the merging of ingredients from three adrenaline-inducing musical genres to create the channel for the hate they have to spit. With black metal as their main matrix, Al Ard have interwoven drum-and-bass and noise, the goal of their alchemical endeavors being to create a genuine melding of the sounds rather than a sequential stitching-together of distinct movements or an obvious layering of them in parallel.

“Industrial black metal” might be the genre label that comes to mind most readily, but it doesn’t completely capture what Al Ard have achieved. They name among their influences such groups and projects as Dodheimsgard, Red Harvest, MZ412, Brighter Death Now, Aborym, and DiabolicuM. Their debut album is self-titled, and it will be released on June 22nd by Aural Music’s sub-label code666, and from that album we happily present a new song name “Who Wants To Live Forgotten“. 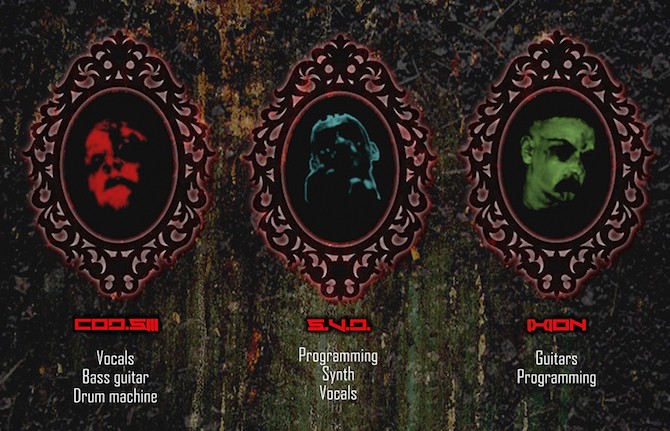 The effect of Al Ard’s combinations is true to their missions — an experience that’s harsh, violent, adrenalizing, and seamless rather than jarring in its integration of disparate musical styles. 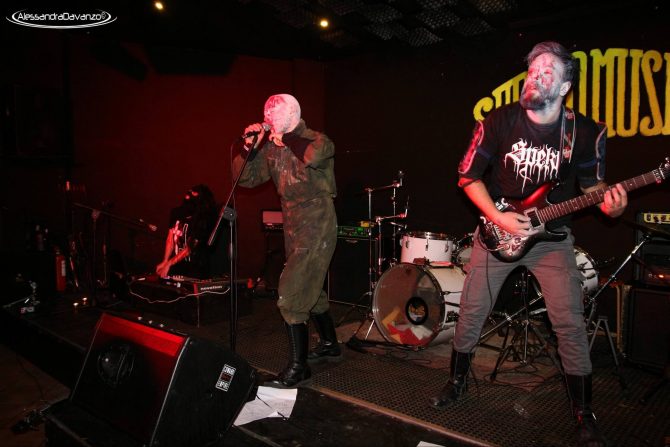 Below you’ll find links for further info about the album. Credit to Glacially Musical for an interview of the band on which the opening paragraph of this post was based.