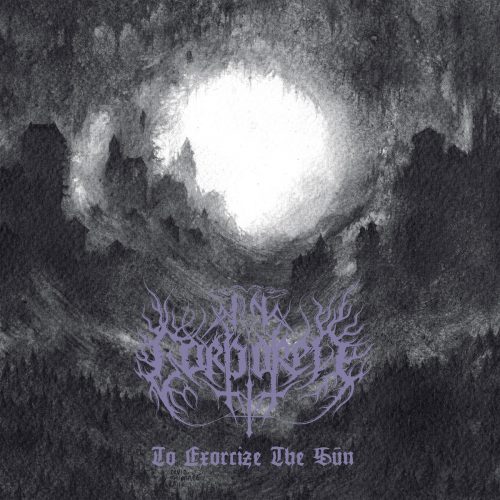 Exorcize the Sun appears to be the first official release by this two-man band from Spain. It appeared in April and I learned of it through a recent invitation from Incorporea. Consisting of two tracks captured on 7″ vinyl, it’s a seductive offering of atmospheric black metal that has depth and power, and an impressive degree of sophistication. 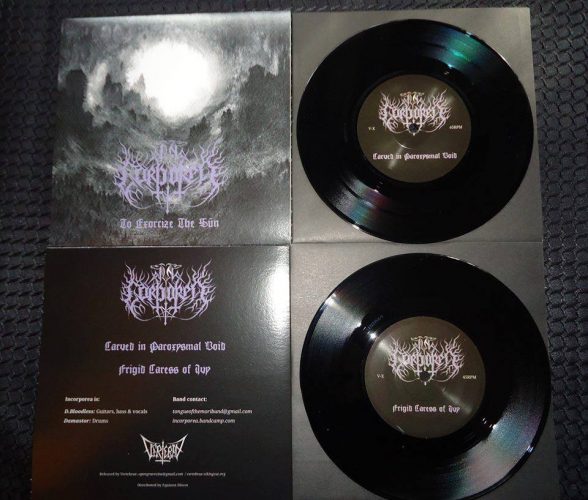 The music on the first track roils and pummels, with plenty of fire and fury in the scalding reverberation of the vocals, yet different dimensions emerge beyond the ripping black metal aggressiveness. There’s a perilous dreaminess in the eerie, swirling and chiming arpeggios and an overarching, introspective mood of loss and gloom that cloaks the music in its slower and more atmospheric movements.

Despite its title, “Frigid Caress of Ivy” gleams more brightly in its lilting melodies than “Carved In Paroxysmal Void”, with hints of wistfulness, and maybe even fond remembrance, peering from the shadows of its melancholia. Together, the two songs make an enthralling, contrasting pair. 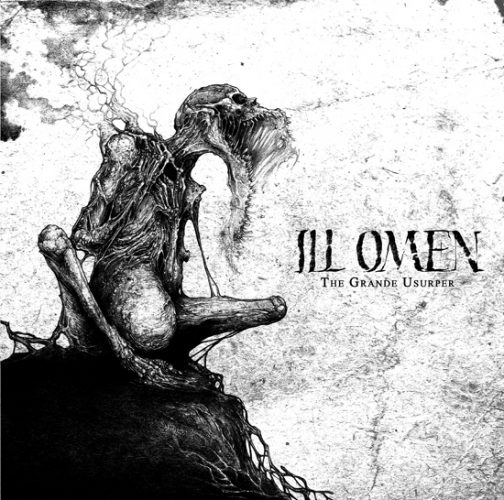 August 10th is the date set by Iron Bonehead Productions for the release of The Grande Usurper, which is the fourth album by Ill Omen, the solo project of Australian musician IV, who is also a member of Temple Nightside (as well as the person behind Funerary Torch, and Nazxul).

The first advance track, “The Ruinous Drear” is indeed both ruinous and dreary. It’s a heavy marauding beast, the deep, grinding riffs, groaning bass lines, and horrific roars and shrieks combining to tremendously vicious effect. The lead guitar’s movements within this ice-cold avalanche have an otherworldly sound, like delirious flickerings of ghost lights glimpsed through the black tumult. Music that chills the bones and lights the nerves, for sure. 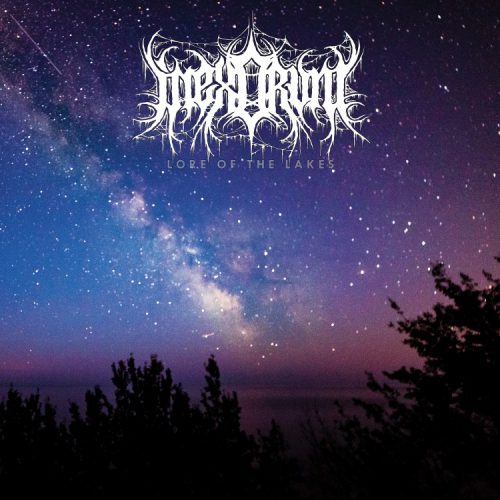 I first became acquainted with the talents of Carl Skildum through his role as a live performer with Obsequiae during that band’s appearance at Migration Fest in Olympia, Washington, two summers ago. We now know that he has a solo black metal project named Inexorum, and that Inexorum‘s debut album (on which Skildom is joined by bassist Matthew Kirkwold) will be released by Gilead Media on July 27th. Its name is Lore of the Lakes.

Metal Injection premiered the title track yesterday, along with extensive comments by Skildom about the record. The title track, he explains, was inspired by his childhood home in northern Minnesota, in an area surrounded by lakes. Lake Superior in particular, and its history of lives lost attempting to cross its expanse, became the focus of the song, and scenes of the lake also figure in the accompanying video that Skildum filmed.

As you listen, it’s not hard to imagine the wild, hostile expanse of that great lake, or its wondrous beauty… or the rush of fear so many shipwrecked sailors must have experienced in the face of the waters’ wrath. The music surges and subsides, pounding the pulse rate (and the skull) and then transforming into an acoustic instrumental that’s bright and sublime.