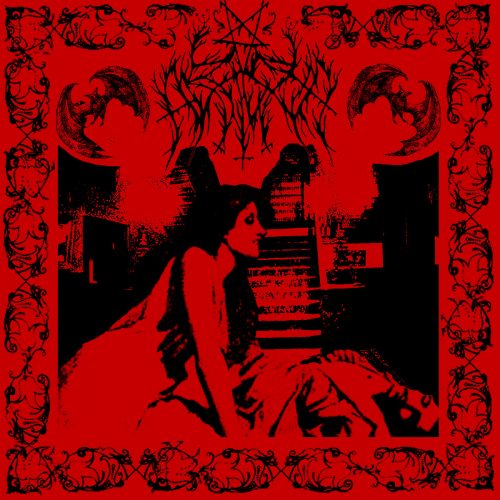 The California lone wolf behind the black metal project Akasha doesn’t like most people and despises being around others. In what must have been a feverish three days and nights, he wrote and recorded Akasha‘s debut album, Consuming the Soul, and mixed and mastered it himself. His intention, and what fueled the project, was (as he explained in a recent interview) “to exact revenge on those who have crossed me and to take full advantage of the weaknesses they have shown me”.

And so the choice of Akasha as a name, invoking the ancient Egyptian queen who ate the dead with vampyric intent, is less an affinity for blood-sucking ghouls or an attempt to link arms with the lineage of Les Légions Noires and more an expression of “mental and spiritual vampyrism” — “feeding off of my enemies in order to empower myself and ruin them”. 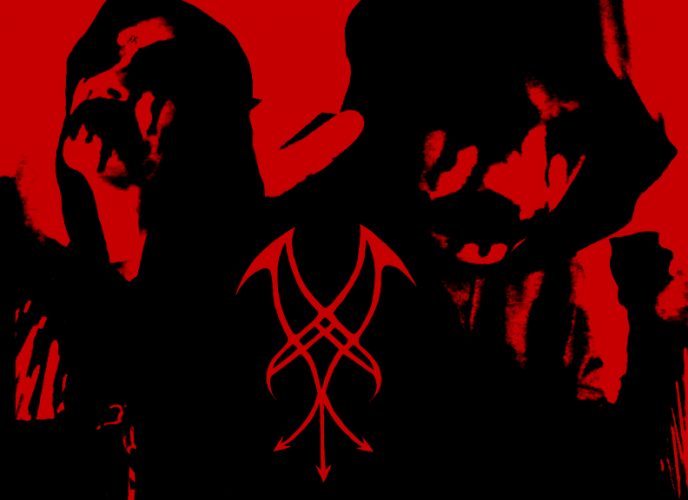 Nothing vague about that — hatefulness and aggression feed these flames — and there’s plenty of raw fury and disgust in the mind-scarring shrieks and cauterizing howls in the track we’re premiering today (which include contributions from Lord II of the vampyric black metal project Byyrth), as well as a shivering dose of howling horrors that will swirl and swarm through your brain at the end of the song. But as evil and vicious as some elements of “Moonlite RituHell” are, there’s more to this track (and the album) than blood-lusting fury and paranormal frightfulness.

To cut to the chase, “Moonlite RituHell” is a real headbanger, and likely to induce circle-pit chaos as well, if it’s ever performed live. It has a high, dry, raw sound, but the pulsing bass and guitar riffs and the head-hooking drum rhythms are nonetheless primally appealing. The song rocks — it might make you want to bounce and swing — and it rips, too, when the drums begin to batter and blast, and the riffs turn to seething and scorching. As icing on the cake, the song becomes even more vibrant through bursts of creepy and infernally twisted but highly addictive melody.

“Akasha blends the swagger and aggressive nature of punk and thrash metal with the melody and aesthetics of second wave black metal in a hauntingly evil and hateful manner”. So says Grey Matter Productions about this new album, and that’s definitely born out not only by “Moonlite RituHell” but also by the previously premiered “Soul Consumption“, both of which you can check out below.

Consuming the Soul will be released digitally and physically through Grey Matter Productions on June 22nd, 2018. An Akasha split with Unrest is in the works, and Akasha is already at work on a second album, which is expected to feature artwork by Jef Whitehead (Leviathan).

One Response to “AN NCS PREMIERE: AKASHA — “MOONLITE RITUHELL””