…slow, titanic, teeth-loosening heaviness… a groaning melody that bespeaks utter soul-shattering misery… a monstrous voice that roars from an ice-cold void… and in the middle it becomes a rumbling, thundering, bone-snapping tank attack with a delicious solo (and there’s one more ravaging assault at the end)… This is “Punishment In Flesh“. 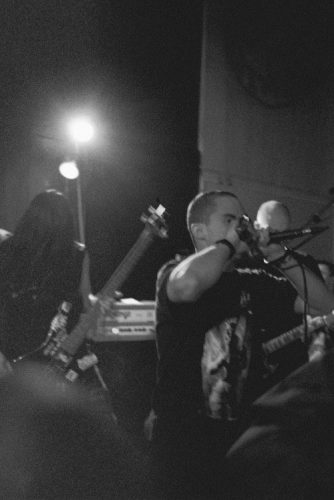 The album will be released on August 17 by Profound Lore. Kudos to Ryan Abbott (Side Two Studios), who recorded the music, and to Dan Lowndes, who mastered it, for achieving such a stunningly powerful sound. The cover art is great too; it’s by Seth Goodkind.

If you haven’t seen the name Rebel Wizard before, then you’re probably a newcomer to our putrid site, because it seems I’ve written about this Australian wizard once a month for the last three years. Well, maybe not quite that often, but a lot, and for a lot of good reasons, and now there’s another good reason.

On August 17, Prosthetic Records will release a new Rebel Wizard album named Voluptuous Worship of Rapture and Response. Earlier this week the first advance track premiered — “The Prophecy Came and It Was Soaked With the Common Fools Forboding“. 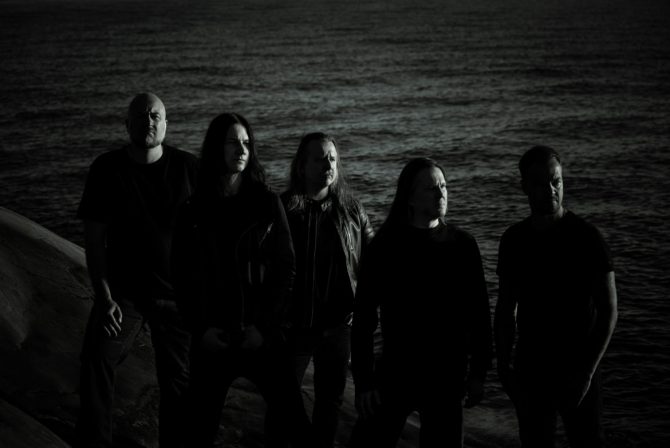 Loosen your neck muscles; this is the second song in today’s collection that triggered the phrase “tank attack” in my head, though the sound of a massive charging freight train comes to mind, too. But “Anthem for the Anthropocene” is also a vicious, neck-wrecking rocker too.

Big malignant riffs that groan and slither… soloing that’s ecstatic and twisted… raw, howling vocals… this is primitive and gruesome and the best kind of nourishment for your reptile brain, and it’s highly addictive, too.

“Anthem for the Anthropocene” is the first track to be released by the Finnish death metal band Abhorrence since 1990, although in the meantime the band’s members have been involved in such other groups as Amorphis, Ajattara, Rytmihäiriö, and Paradise Lost. It will appear on an EP with the tongue-twister name of Megahyrdothalassophobic, coming in September via Svart Records. 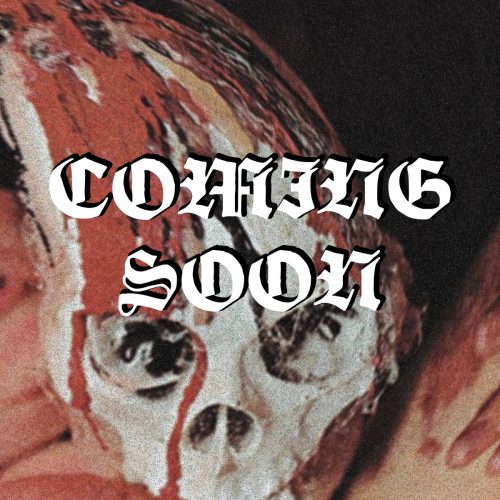 Majestic Mass are from Copenhagen, Denmark, and beyond that I know nothing about them. I found the song below only because of a Facebook post yesterday by Caligari Records, which plans to release an EP or album entitled Savage Empire of Death by Majestic Mass at some unidentified later point this year. As you can see, even the artwork is a placeholder for whatever is coming.

But this one song that’s now available for streaming, and named for the band itself, is excellent, and reason enough to be on the look-out for this release.

…highly infectious… a mid-paced, hard-rocking cadence… booming drum rhythms… squalling leads and grand, fanfare-like melodies, albeit with the devilish aroma of sulphur wafting about them… nasty, goblin-like snarls… a song with sensations of lewdness and lust, fire and triumph….