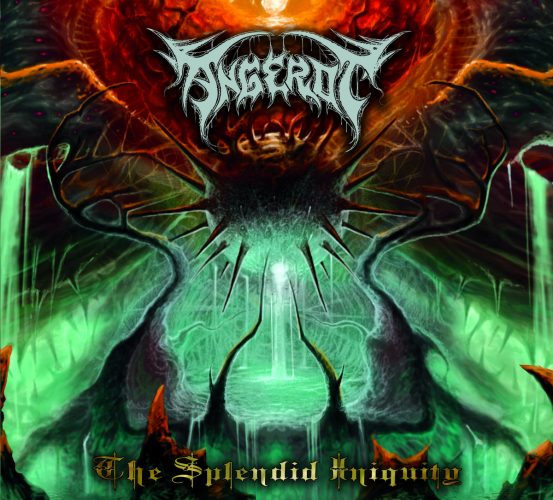 I’m willing to bet good money that all metal addicts have that one kind of special sound lodged in their brains that, once heard, triggers a Pavlovian response — the jump in the pulse rate, the immediate wolfish grin, the reflexive drooling that comes at the sound of the dinner bell. Different sounds might do it for different people, maybe a Priest-ian riff here or a Sabbath-ian one there; maybe the resonance of a Bolt Thrower-like tank attack or a Testament-ary ripper does the trick.

In my case, the sure-fire trigger comes from the sound of Swedish death of the old school. And so in my case, Angerot bring forth the slobbering in a great, borderline-embarrassing flood. Their new album The Splendid Iniquity does that from start to finish. 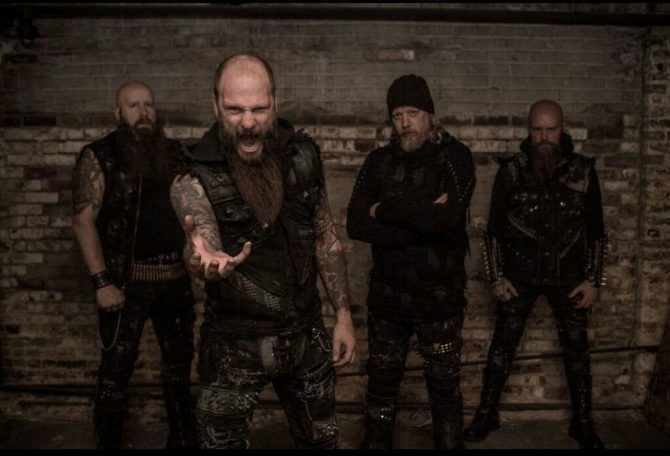 You can’t mess with this kind of Swedish-style death metal too much or it becomes something else that doesn’t merit the name. But there are undeniably both lesser and greater ways of honoring the tradition. In the hands of bands less-skilled than Angerot, the results can be monotonous, uninspired, and dull, even for the most helpless of Swe-death-addicted listeners. In Angerot’s hands, however, the music is explosively alive.

Angerot come from a land far, far away from Sweden. But while they may dwell in South Dakota, their souls seem to have been transplanted from early-’90s Stockholm, and then ignited by some kind of strong spiritual accelerant. Fittingly, the album was mixed by Tomas Skogsberg at Sunlight Studios; equally fitting, they enlisted none other than LG Petrov as a guest (who appears on the very song whose video we’re premiering today).

Equally worth mentioning, James Murphy (Death, Cancer, Disincarnate, Obituary, Testament) also contributed to the album, and to ensure extra heaviness the band had it mastered by Brad Boatright at AudioSeige. 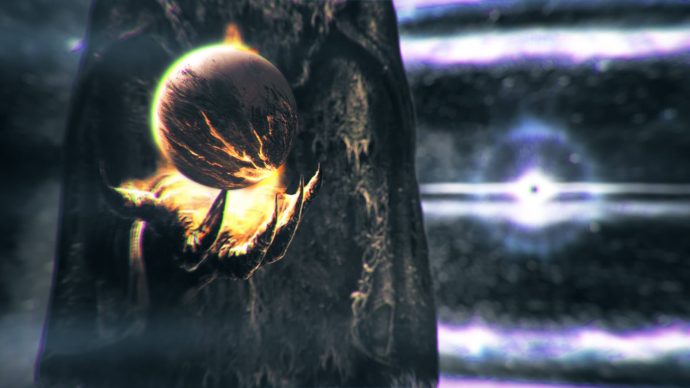 “Rivers of Chaos” is a prime example of what makes the album such a gem. It has everything a slave to Swedish death might want, and then some: the massive, bone-grinding weight of HM-2 mauling; bone-breaking bass work; skull-cracking, gut-punching drum assaults; freakish, brain-drilling leads; shrieking, spiraling, paranormal soloing; an authentically morbid atmosphere combined with the livid energy of rampaging chaos. And soon after the 3:00 mark, you also get a strong stench of rot and putrescence as the band slow the rampage to a stalking lurch and a grisly doom-stricken crawl.

But let’s not forget (and how could we) that all of this massive, malicious goodness is capped with a vocal performance that’s distinctively savage, those throaty growls and baying howls boiling with rabid, blood-lusting fury.

As mentioned, the song is presented here through a video which itself is metal as all hell, and credit for the ghoulish animation goes to Moncef Foura. 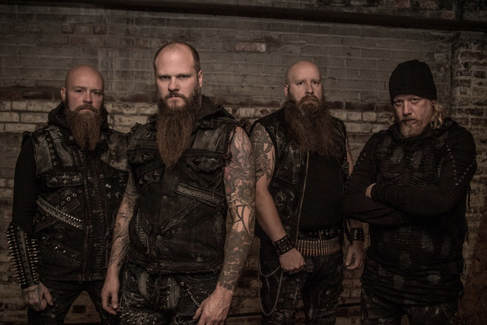 Enough with the words — and on to the video. If you like what you hear and haven’t checked out the album, you’ll find a full stream of that below as well.